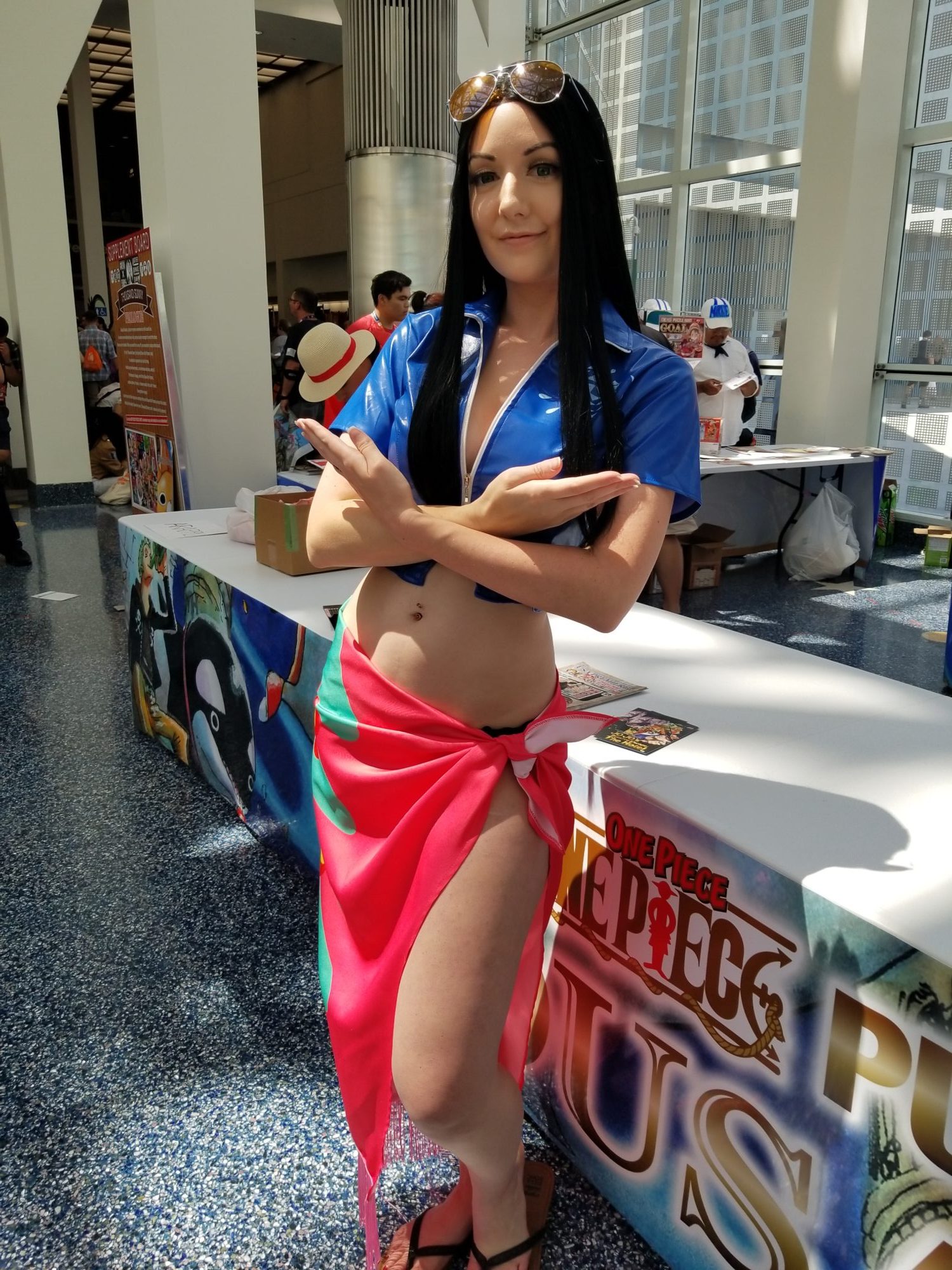 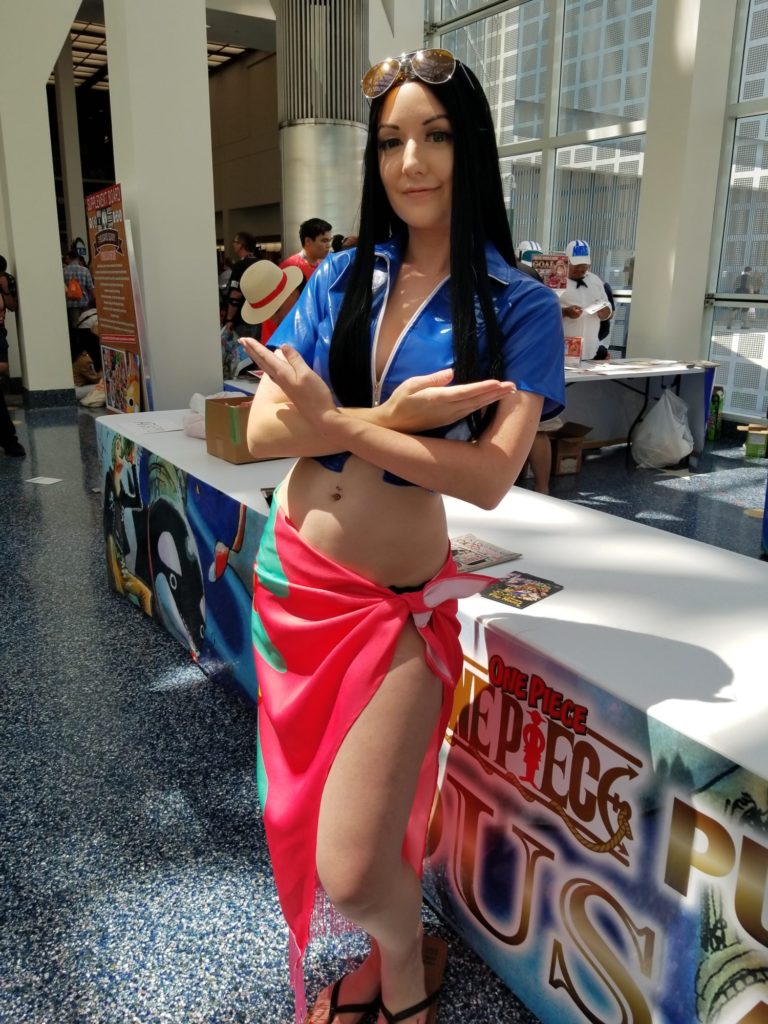 Anime Expo, which took place July 5th-8th, hit Los Angeles in the middle of a massive heat wave for Southern California, shined bright throughout the weekend.

The record heat in Los Angeles didn’t stop the massive amounts of fans in attendance, as an expected number of over 100.000 attendees packed into the Los Angeles Convention Center. With a massive Exhibit Hall, a media hall, and activities taking place around the convention center, there was plenty to do. The exhibit hall was chockful of vendors, from Funimation and VIZ with their exclusive anime and manga offerings, respectively, to Bluefin, who distributes a number of collectibles from Japan here in the United States. Very well organized, with aisles wide enough to not have to be continuously shoulder to shoulder with attendees, the exhibit hall was one of the nicer set ups I have seen in all my years of covering conventions.

The media hall was a gamers dream come true, with Blizzard having a massive showing. With properties like DOTA 2 and the ever popular Overwatch, it was nice to see Blizzard represented well. Square Enix also brought in the crowds, as attendees got to try out the demo for the much anticipated Kingdom Hearts 3. SNK was also on hand at the show, showing off their beautiful new fighting game, SNK Heroines-Tag Team Frenzy.

The cosplayers were out in full effect as well, not letting the sweltering heat get in the way of their well-crafted costumes. The most popular cosplay came from two very different anime: one being the ultra-popular My Hero Academia, well the other has more of a mystic flare with The Ancient Magus Bride.

Even Arby’s got in on the fun of Anime Expo. The fast food chain known for its roast beef and clever social media marketing had a life size Nightmare statue from the Soul Calibur fighting game series made entirely out of the Arby’s sandwich boxes. It was quite a feat to see, and showed us that Arby’s is once again winning with on point pop culture marketing.

I was thoroughly impressed with this year’s event. Anime Expo presented a well thought out, well planned convention for fans of anime, manga, video games, and pop culture as a whole. Make sure to visit Anime Expo online at www.anime-expo.org for more information, and mark your calendars for July 4th-7th (pre show on July 3rd) 2019.