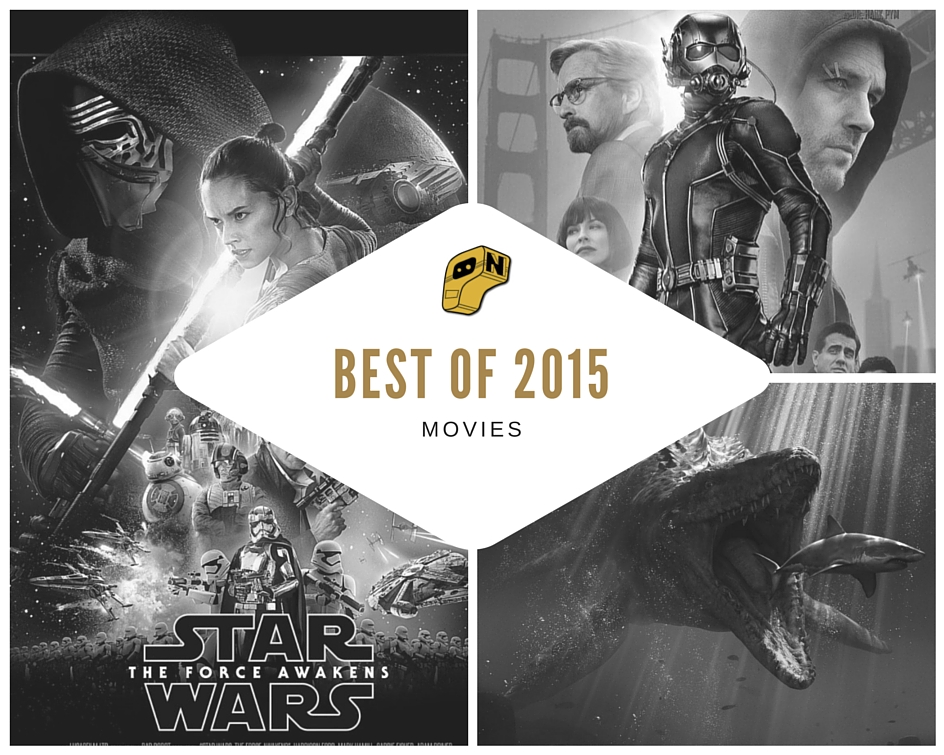 By the Pastrami Nation Team

Jedi, dinosaurs, killers, underdogs, and more helped make the cinematic landscape of 2015 amazing. For movies, we decided to pick our super 6 of 2015, and what a half dozen it is. In no particular order, here is Pastrami Nation’s Best Movies of 2015. 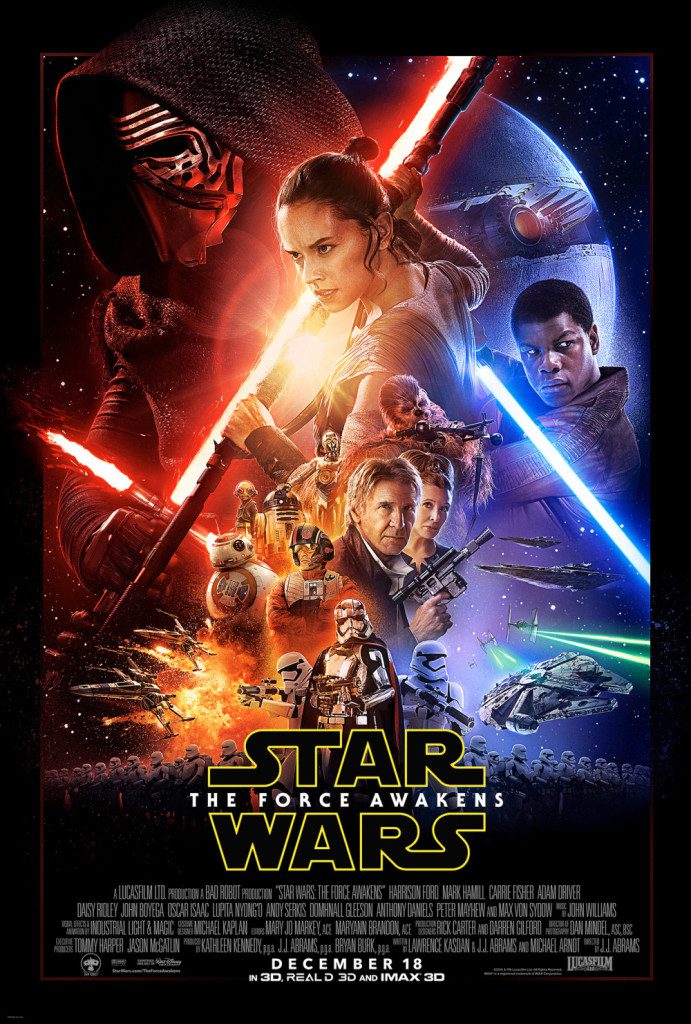 The mega hit is still blazing a trail at theaters, and it is clear to see why. The film felt like a true sequel to the beloved original trilogy, as J.J. Abrams created a Star Wars film that literally as the world talking. From main character stand outs like Rey and Poe to the surprise hit of the movie, the riot gear Stormtrooper that screams out “traitor!”, this film made us all feel like we were kids once again. 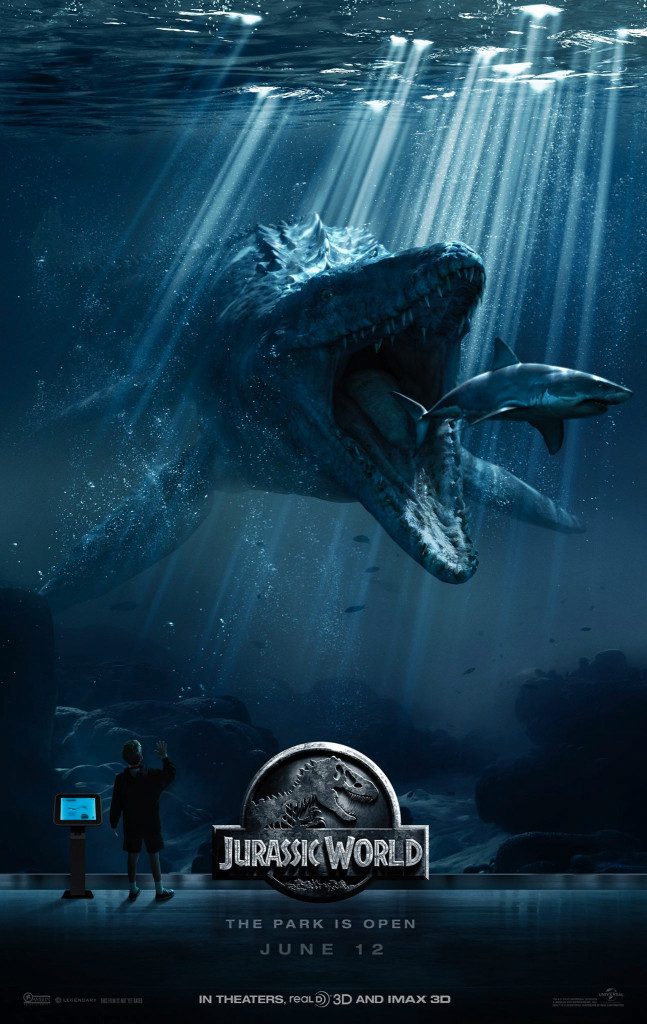 Before Star Wars hit, Jurassic World was the unstoppable juggernaut of 2015. Bringing back the fantastic Jurassic Park franchise, leading man Chris Pratt led the film into cinema greatness. More dinosaurs, more action, more jaw dropping moments, including the showdown at the climax of the film, Jurassic World took the theaters by storm, and took a bite out of greatness. 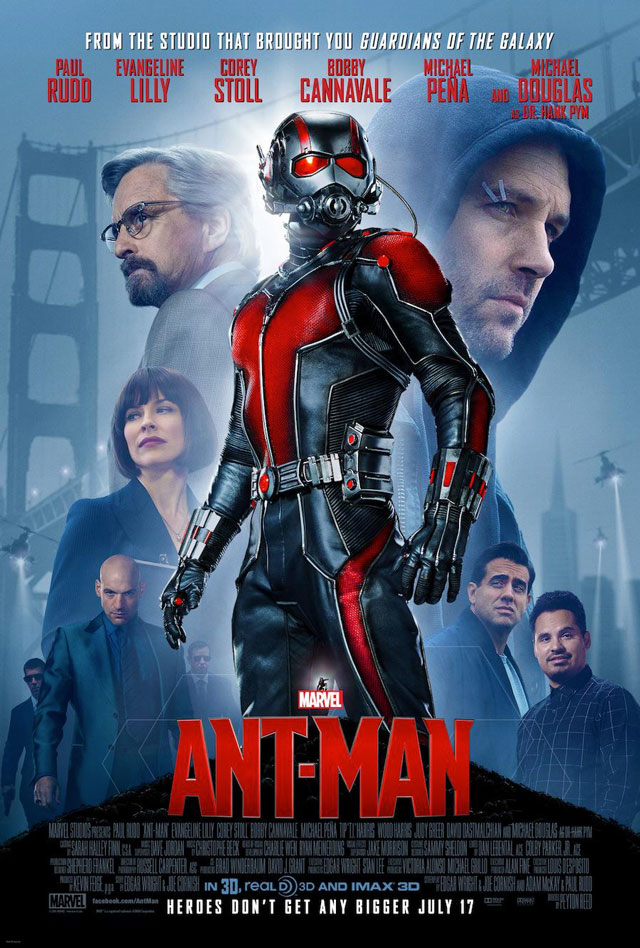 Marvel’s pint-sized hero was hit with criticism before anyone even saw the film, mainly because it’s a film about Ant-Man. Forget that he is a founding member of the Avengers in the comic books, Ant-Man could not get the respect he deserves- until the film opened. A funny, very different, very small scaled action flick, it was unlike anything Marvel had released so far, and easily became a favorite with fans, as it surpassed Captain America’s debut film financially. Yeah, that’s right, I said Captain America. Ant-Man was a surprise hit to many, but not for fans of old Hank Pym- we knew it would be great. 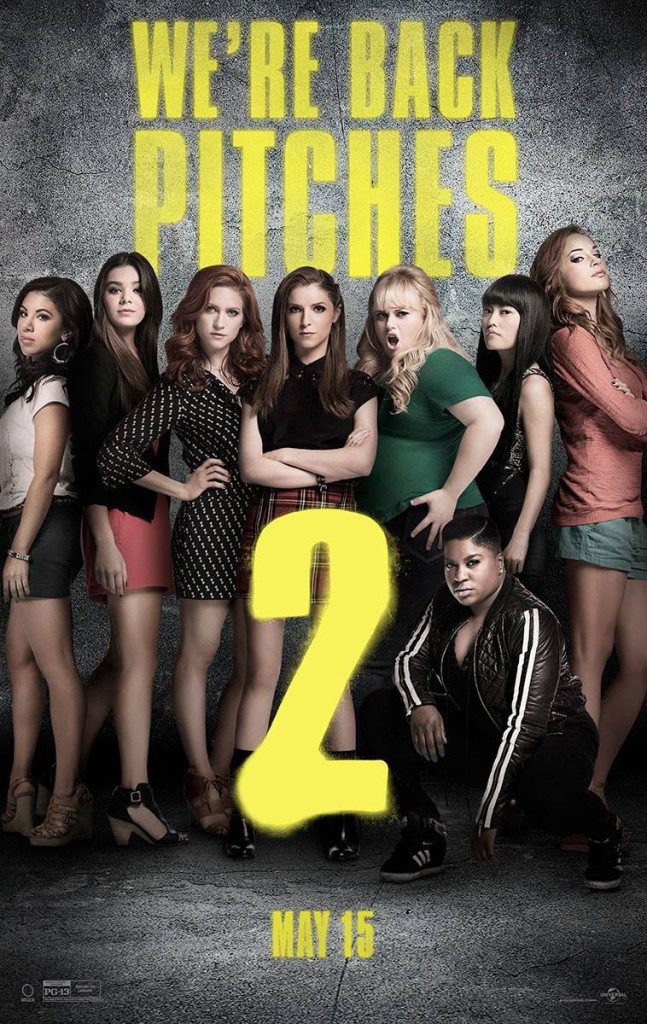 Aca-what Pitches!? Pitch Perfect 2 came with no disappointment! From the lovely Beca (played by Anna Kendrick) to the hilarious Fat Amy (played by Rebel Wilson) the Barton Bellas came back to show us that they still had what it takes to win! If you love the showmanship of performing along with the sweet sounds of harmonies all mixed up with hilarious antics, Pitch Perfect was the movie you wanted to see this year! 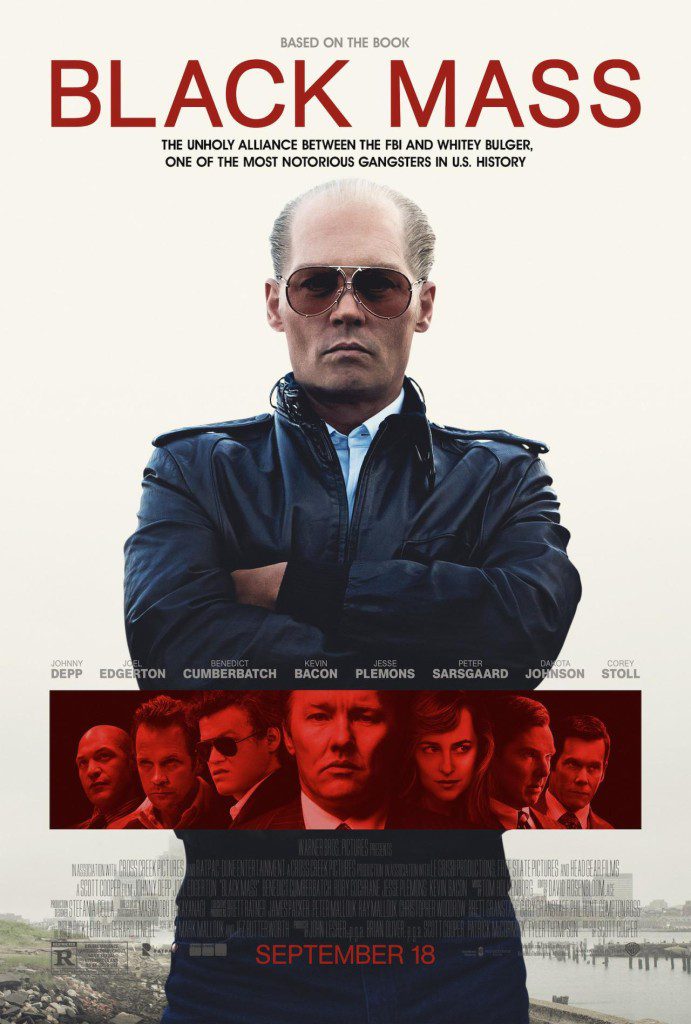 Johnny Depp is known for his transformative roles, but none so drastic as his portrayal into gangster Whitey Bulger in Black Mass. A brutal, pull no punches look at Bulger’s rise and fall, this film delivered on all fronts. With a superb supporting cast including the upcoming Doctor Strange himself, Benedict Cumberbatch, Black Mass sent chills down the spines of moviegoers everywhere. 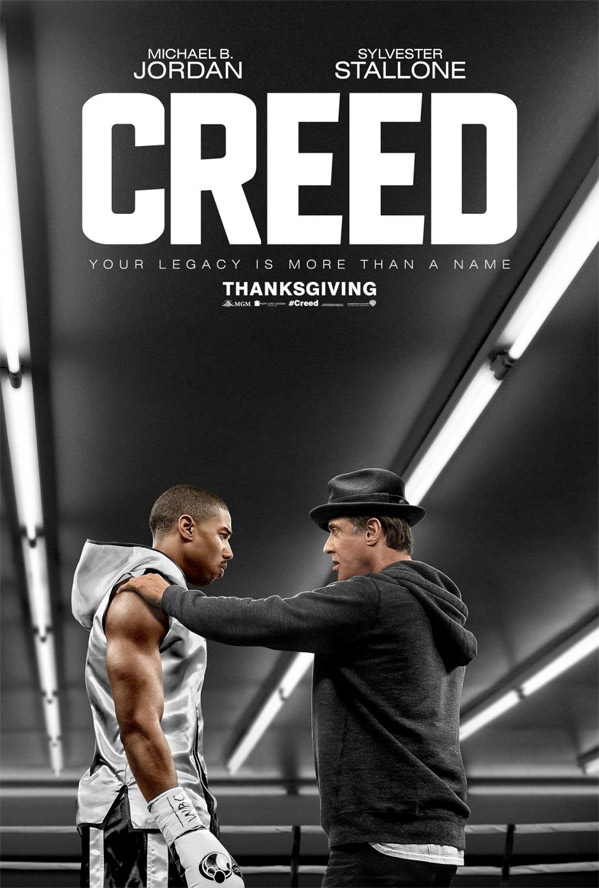 The spiritual successor to the Rocky franchise, Creed brought us a new fighter to the forefront- actor Michael B. Jordan portrays the son of one of the greatest fictional boxers ever, Apollo Creed. With the help of Rocky himself, Creed goes against all odds to reach for his father’s legacy. A gritty, action packed and emotional romp, Creed landed a knockout blow at the box office and to fans of the Rocky series.