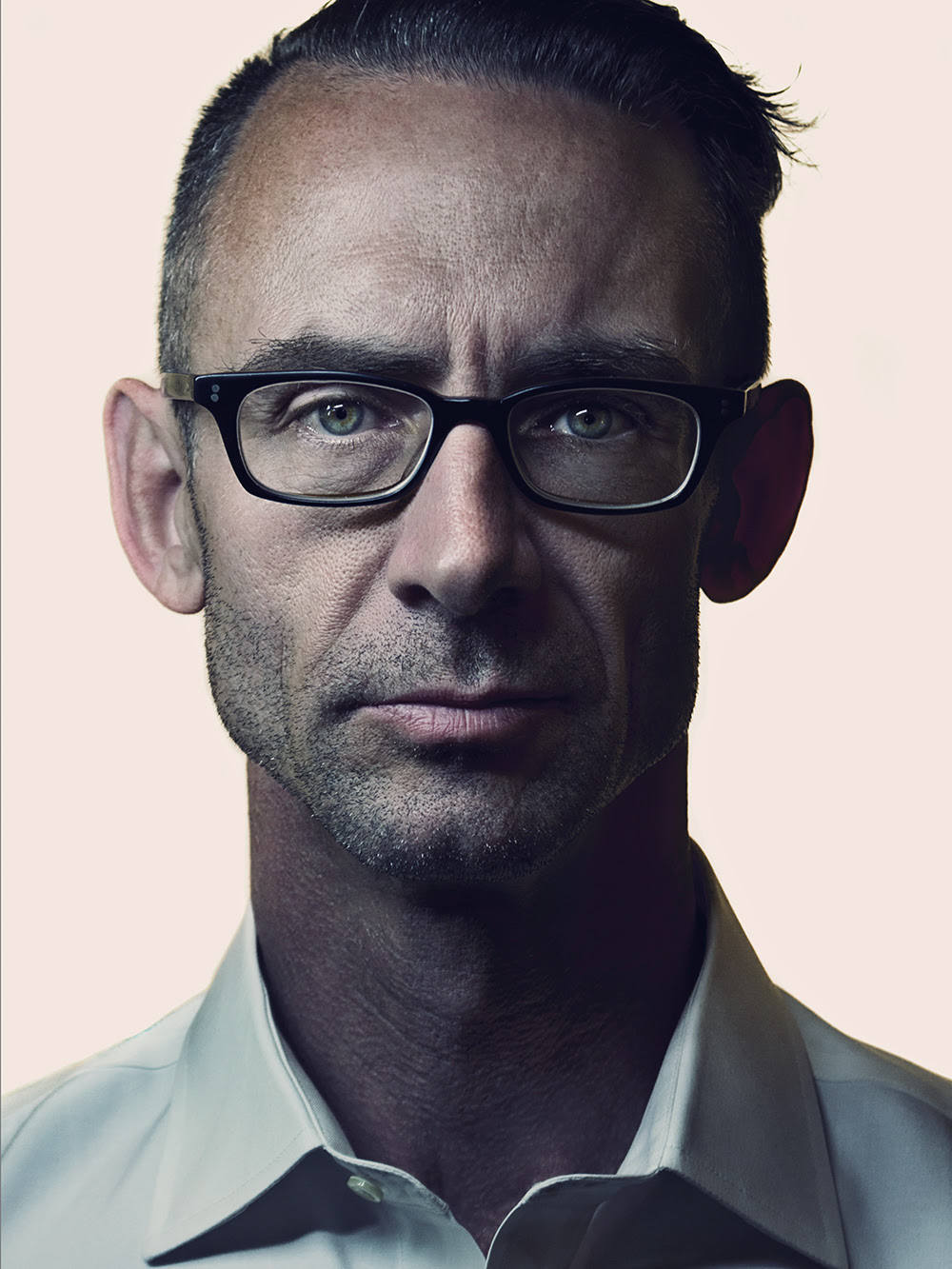 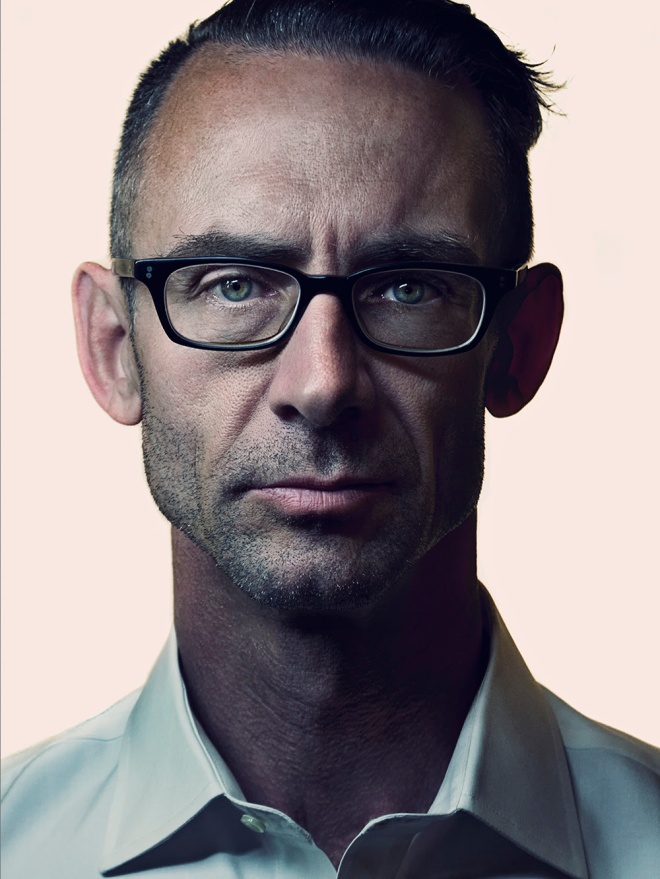 Timed to the launch of San Diego Comic-Con International, Dark Horse Comics announced today that bestselling novelist Chuck Palahniuk will be a character in the acclaimed ten issue FIGHT CLUB 2 mini series, which is written by Palahniuk, illustrated by Cameron Stewart and colored by Dave Stewart, with covers by David Mack. Issue 3 of the series, on sale July 22, confirms Palahniuk as a character in the series, where he will be a reoccurring presence along with his iconic creations Tyler Durden and Marla Singer. Issue 4 of the series promises to further up the ante and the antics with an appearance by members of Palahniuk’s real life writing group, including the novelists Chelsea Cain, Monica Drake, Lidia Yuknavitch, Suzy Vitello and Diana Jordan.

“Literary critics claim that Ken Kesey’s mental hospital in CUCKOO’S NEST and Toni Morrison’s plantation in BELOVED represent those authors’ post-graduate writing workshops,” said Chuck Palahniuk. “To prevent anyone from thinking my own workshop is either a support group for the terminally ill or a bare-knuckle mosh pit, I’ve included it in FIGHT CLUB 2.”

“Consider FIGHT CLUB’s cultural impact, and you have to imagine its impact, and Tyler’s impact, on Chuck himself,” said Dark Horse Comics Editor-in-Chief Scott Allie. “Fans sometimes blur the line between the artist and the work, and having lived with these characters for twenty years, Chuck’s diving head on into it here. Authors from Philip Roth to Bret Easton Ellis to Grant Morrison have popped up in their own work before, but Chuck’s taking it into all new territory, doing what he always does—giving you an experience no one else can provide.”

“By openly acknowledging the mechanics of film, David Fincher made his version seem more real and more mythic at the same time,” said Palahniuk. “By dragging my own creative process into FC2 I’m doing the equivalent of demonstrating splices, reel change-over marks, film breaks and rattling the film in the movie projector gate.”

At SDCC, Palahniuk will participate in two high profile panels:

3:00 p.m.–4:00 p.m.
DARK HORSE TAKES OVER THE WORLD (Room 7AB)
From Hellboy to Fight Club 2, there are a lot of reasons for Dark Horse fans to get excited for the coming year in comics. Dark Horse president and publisher Mike Richardson and Dark Horse creators Mike Mignola, Chuck Palahniuk, Jeff Lemire, Eric Powell, and Matt Kindt bring fans a sneak peek of what to pick up at Comic-Con and beyond.

Fans attending the FIGHT CLUB 2 panel are encouraged to dress as Tyler Durden and Marla Singer at the FIGHT CLUB event. During that same panel, an announcement will be made about the previously rumored scratch-and-sniff FIGHT CLUB 2 bookmarks.

Doubleday will be giving away free copies of MAKE SOMETHING UP and free FIGHT CLUB wristbands.  No other memorabilia allowed.

Wristband required.  Wristbands are distributed by drawing at show opening on Saturday, July 11 and Sunday, July 12. Attendees with wristbands may get one of the followed signed: a free FIGHT CLUB 2 preview mini-comic provided by Dark Horse Comics or a FIGHT CLUB 2 comic brought to or purchased at the event. No other memorabilia is allowed.

About Dark Horse
Founded in 1986 by Mike Richardson, Dark Horse Comics has proven to be a solid example of how integrity and innovation can help broaden a unique storytelling medium and establish a small, homegrown company as an industry giant. The company is known for the progressive and creator-friendly atmosphere it provides for writers and artists. In addition to publishing comics from top talent, such as Eric Powell, Mike Mignola, Geof Darrow, Brian Wood, Gail Simone, Stan Sakai, and Guillermo del Toro, and comics legends, such as Will Eisner, Milo Manara, Kazuo Koike, Neil Gaiman and Frank Miller, Dark Horse has developed its own successful properties, such as The Mask, Ghost, X and Barb Wire. Its successful line of comics, manga and products based on popular properties includes Dragon Age, Buffy the Vampire Slayer, Aliens, Conan, Tomb Raider, Halo, The Witcher, Serenity, Game of Thrones, and Avatar: The Last Airbender. Today Dark Horse Comics is the largest independent comic book publisher in the US and is recognized as one of the world’s leading entertainment publishers.