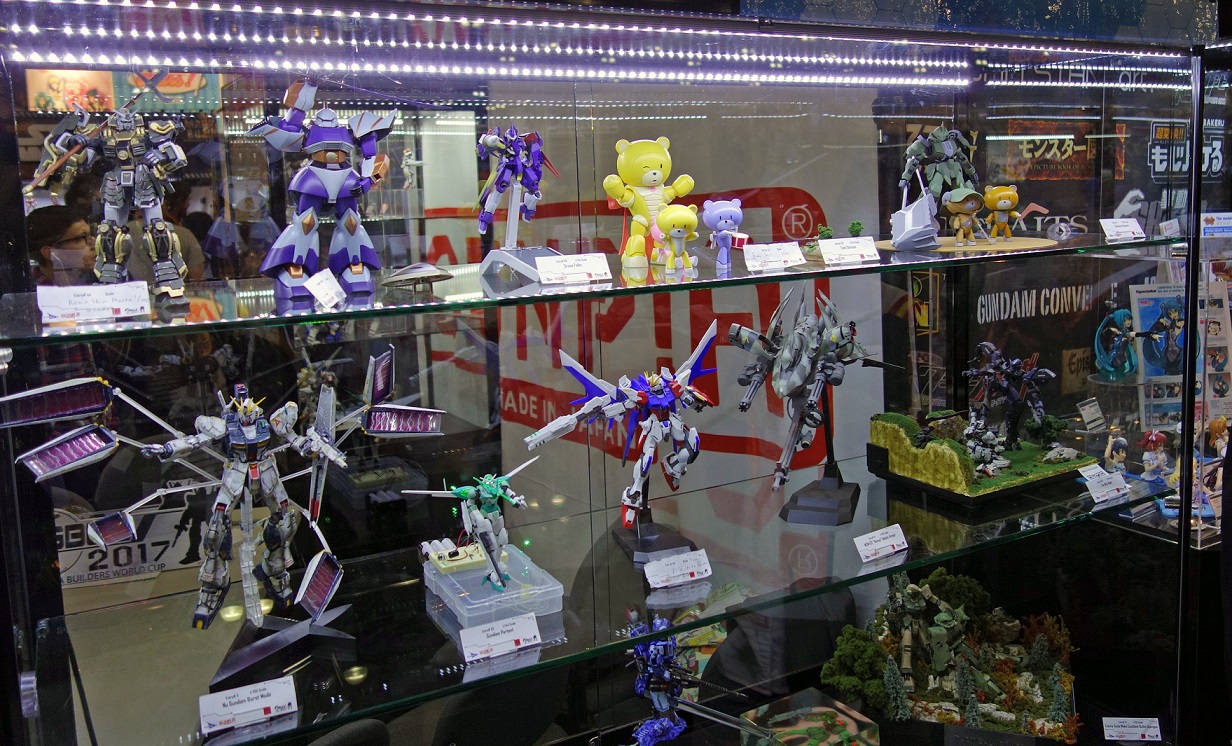 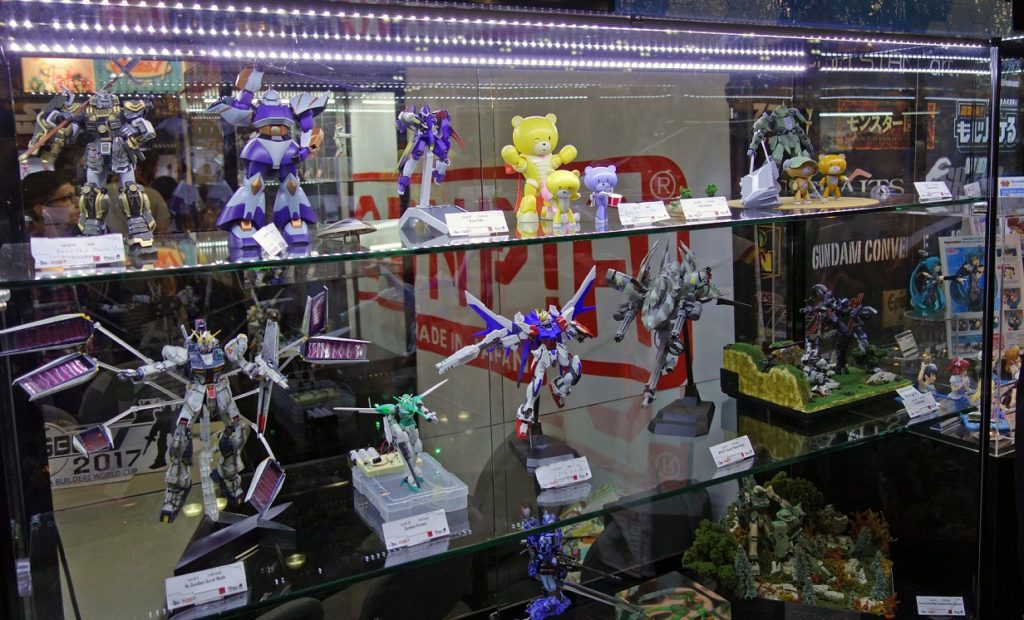 Bluefin, the leading North American distributor of toys, collectibles, and hobby merchandise from Japan and Asia, celebrates one of the biggest and most popular entertainment properties to ever come out of Japan – Mobile Suit Gundam – in a special expansive booth display presented in partnership with Sunrise, Inc. and Bandai Spirits Hobby at the 2018 Anime Expo.

Anime Expo is the largest dedicated anime/manga fan convention in North America and will take place July 5th–8th at the Los Angeles Convention Center in Los Angeles, CA. Tickets and full details are available at: www.anime-expo.org. The Gundam Booth will be located on the main convention floor in Booth #3106.

Staff from Bandai Spirits Hobby including Marketing Representative Meijin Kawaguchi and several Staff Producers from Sunrise Inc., the famed studio behind the Gundam anime series will be on-hand to present topics about the world of Gundam.  Multiple opportunities will be available for attendees and fans to win various Gundam model kits and video game prizes and also receive additional tutorials and insights from skilled Bandai Spirits Hobby representatives.

Visitors will be able to demo the latest Gundam video games like New Gundam Breaker and also learn about the innovative and extensive line of GunPla models available from Bandai Hobby through its exclusive U.S. distributor, Bluefin. Anime Expo attendees who have never built GunPla can receive free specially designed beginner kits and receive instruction on how to build them under the guidance of seasoned builders. Longtime fans also can try their hand at a variety of different contests including timed GunPla building trials.

Bluefin will support the display with a variety of brand new GunPla products including the latest Exclusive Event Only model kit releases from Japan, available for purchase at the Bluefin Booth #2406.

Based in Anaheim, CA, Bluefin built its reputation as a leading distributor of Japanese toys, collectibles, novelty and hobby products. In recent years, Bluefin has grown to include a range of high quality collectible lines from Asia and has established itself as the official North American consumer products and retail development partner for Studio Ghibli. Selling to thousands of specialty, chain and independent stores, Bluefin is an official North American distributor for Bandai Hobby, Bandai Shokugan, and Storm Collectibles, and is the sole provider of Bandai Tamashii Nations products, and is also the exclusive and official distributor for Mr. Hobby, SEN-TI-NEL and Flame Toys. Additional information is available at: www.bluefincorp.com.