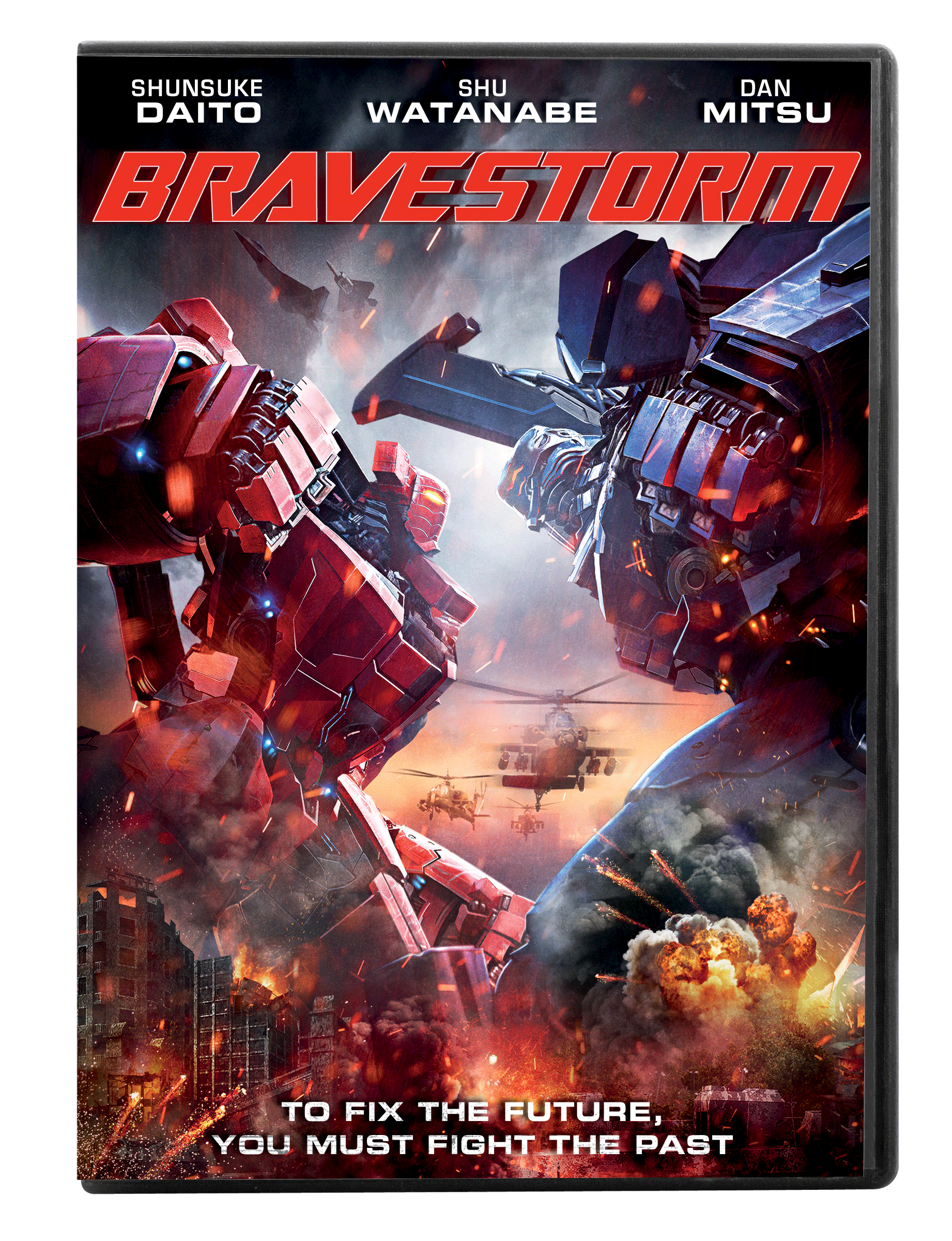 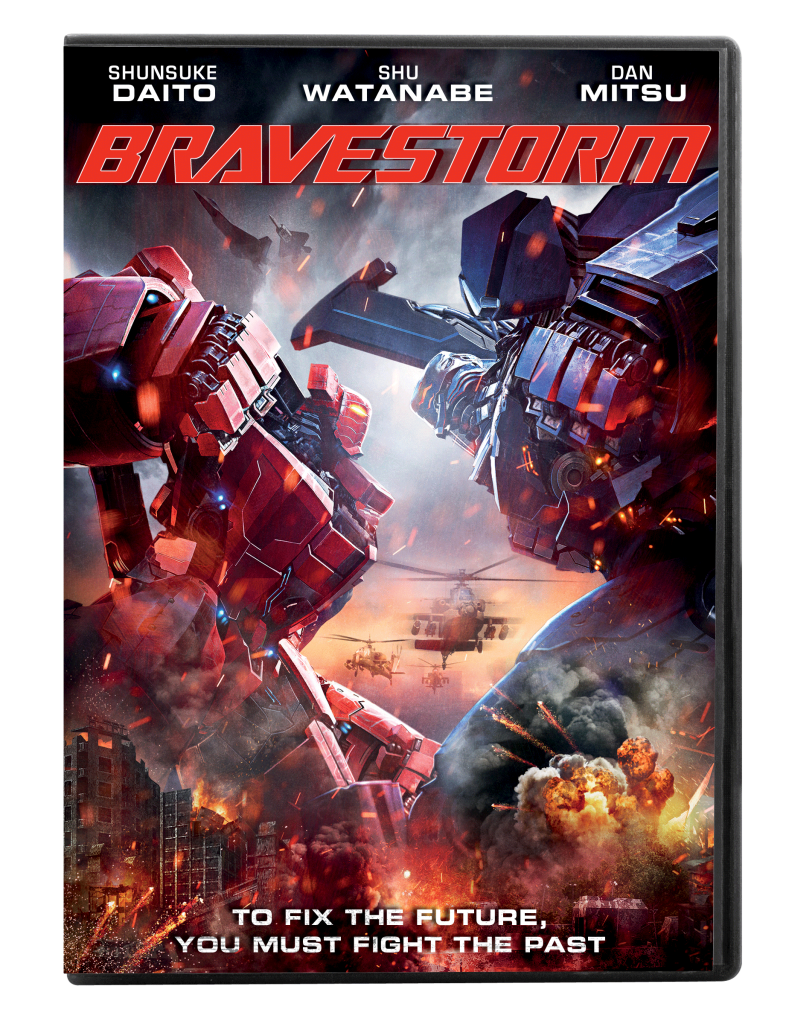 Two families must join forces to save Earth in timeline-hopping mecha-action film, BraveStorm, which makes its U.S. debut on DVD and VOD on April 7!

In the year 2050, mankind is extinct on Earth. The last survivors, five Kasuga brothers, must use a time machine to travel back to the 2018, to collect a human capable of exterminating a group of giant robots sent to Earth by an alien race called the Killgis. Filled with massive action set pieces, robot battles, time travel, and tons of other sci-fi goodies, Bravestorm will have you on the edge of your seat from start to finish!

BraveStorm has an April 7 DVD and VOD release planned.

BraveStorm will be available to stream on DirecTV, Dish, Charter, Cox, iTunes, Amazon, GooglePlay and FandangoNow, and on DVD at Amazon and Walmart stores nationwide!

Distribution Solutions, a division of Alliance Entertainment, is the largest aggregator and downstream distributor of independent film labels in North America.

GVN Releasing is a fast-growing distribution company. We provide movies at a high level in the film industry for domestic and international audiences across traditional, digital media, theatrical, television and emerging platforms. There is an environment of demand looking for high-quality content with an ever-changing production and distribution landscape. Our sustainable business model is focused on revenue growth through our value-add approach to production, acquisition, and distribution.

With more than thirty years of distribution experience, Alliance Entertainment serves customers of every size, providing a robust suite of services to resellers and retailers worldwide.