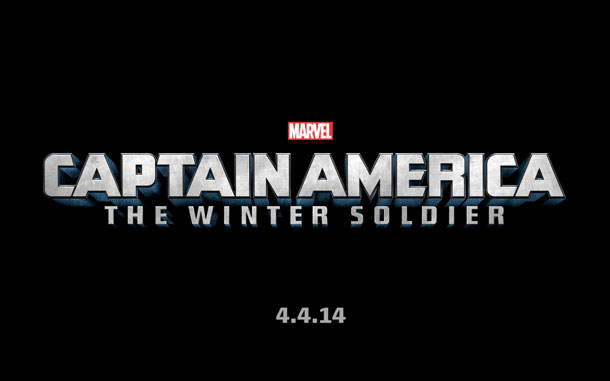 Captain America: The Winter Soldier isn’t set for release until 2014, but it’s all the buzz right now. This week, we learned of a key villain coming to the big screen, as well as the pivotal supporting cast members.

Frank Grillo, best known for The Grey, will be coming on board as Brock Rumlow, best known as the skull masked assassin for hire, Crossbones. Growing up, it was Crossbones and Baron Zemo that were the major villains for Cap in my eyes, so to see Crossbones make the jump to the big screen is surreal.

Returning cast from the Marvel Movie Universe include Samuel L Jackson as old one eye, Nick Fury, Scarlett Johansson as Black Widow, and Cobie Smulders as Agent Maria Hill. Also confirmed, and this should be no surprise to anyone, is Sebastian Stan as good ol’ Bucky Barnes.