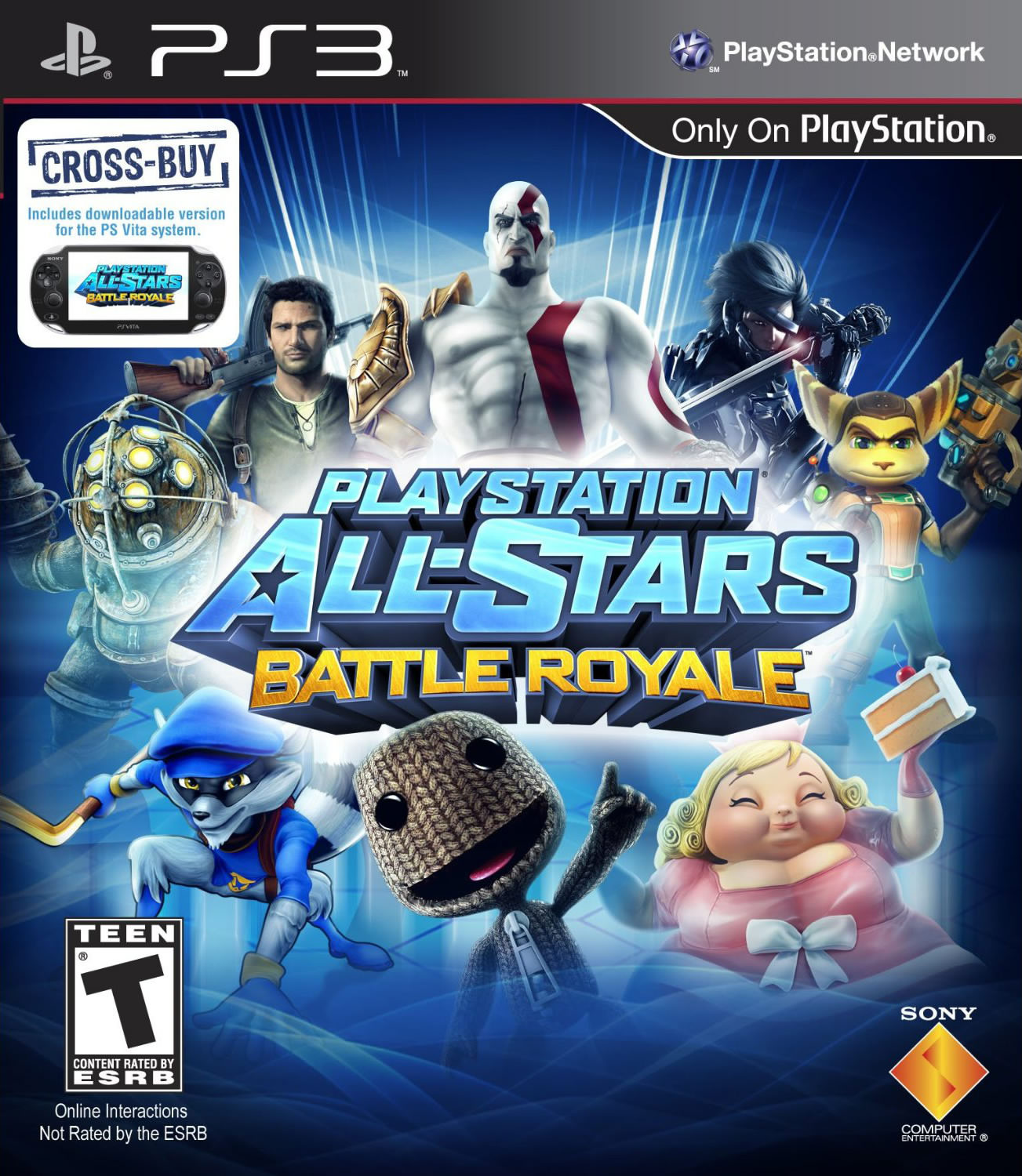 One of the most revered and respected franchises in video games today is Smash Bros, the Nintendo fighting game brawler. Pitting classics characters such as Mario, Link, Starfox and more into a battle arena was in an instant recipe for success. So when Sony announced PlayStation All Stars Battle Royale, the naysayers chirped up about it being a Smash Bros. knock off. Well, the game is out, and the time is here to see PlayStation’s fighter stacks up.

The Good: Well, let me go ahead and get the comparisons out of the way: yes, this does share some similarities to Smash Bros. There are items to pick up and use, there are four player battles, and buddy characters do come out to lend an assist. Other than that, PlayStation All Stars shines bright in its own unique ways. Though Sony’s library isn’t as deep as Nintendo, we do see a great line up to choose from. Like Nathan Drake from Uncharted, Kratos from God of War, Jak and Daxter, Ratchet and Clank: we get some big names for Sony, and we get some lesser known characters, like Fat Princess.

The game mechanics are solid, and provide for some amazing game time. Unlike Smash Bros., the object isn’t to knock your opponent off the stage: it varies from home many kills you get in an allotted time, to who can reach a certain amount of kills first. I feel that the mechanics even rivals Smash Bros, as super moves are easier to pull off and visually worth building up the power needed. Also, game intros and endings are available for each fighter, which is always the sign of a great fighting game in my opinion.

The graphics look stunning, as each fighter looks just like they should: leaping right from their respective title, like how Parappa the Rapper keeps his flat, paper like look and feel that made him a hit back in the days of the first PlayStation. The stages are extremely well done, as they merge games and create some unique and, at times, humorous moments.

The Bad: Remember how I said that winning a match varies from time to time? Yeah, that can get a bit annoying at times. Sometimes you lose track of the time, or if it was a time challenge or a race to a certain amount of kills. Also, with the Arcade mode, sometimes it can feel like a match is dragging on and on, and that is never a good feeling for a fighting game.

The Verdict: I won’t lie, I halfway expected a Smash Bros. clone from this title, and I was pleasantly proven wrong. PlayStation All Stars is exciting, vibrant, and a breath of fresh air in the all too cluttered world of fighting games. With endings and extra costumes to be unlocked, this game will stay with you for the long haul, and you will be glad you gave this little fighter a shot. Highly Recommended, I give PlayStation All Stars Battle Royale a @@@@ out of FIVE.