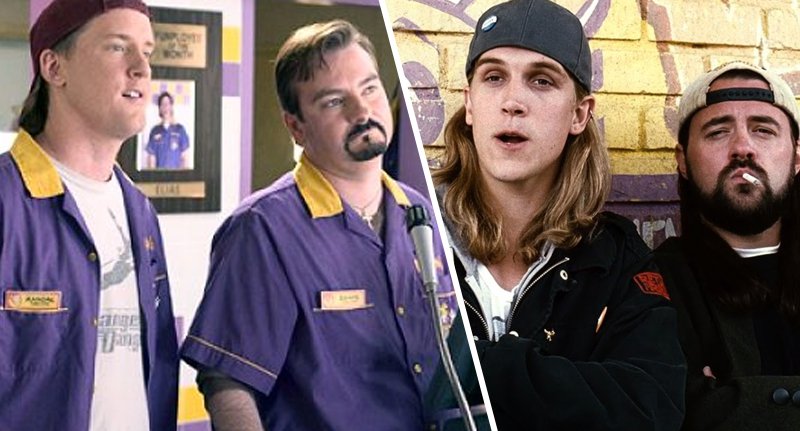 Director Kevin Smith took to Instagram and released a lengthy post announcing that they are going back to where it all began.

In the post, Smith posted a picture featuring actor Jason Mewes, Jeff Anderson and himself. In the text, Smith wrote:

They are making Clerks 3!! Smith also pointed out that this is not going to be based on the old script he had written, but a new one he started very recently. The day before the October 1st post.

I am beyond excited about this news! “Jay and Silent Bob Reboot” came out of left field when it was announced because Clerks 3 felt like it would happen first. But, things change, and so do relationships. It was reported that star Jeff Anderson and Smith were at odds about the film, and whether or not it should happen. They had a falling out of sorts. But, things have been patched up, as Smith also writes:

“After mending fences with @benaffleck earlier this year, I was hoping for a chance to do the same with Jeff – so huge thanks to Leeloo Multiprops for getting us all in the same room. But the biggest thanks ever go to Jeff, for being receptive to the idea at all. This means I’m gonna get to play with my two favorite inaction figures again: Dante & Randal!”

No release date has been announced, or even filming dates. And of course, it’s good to take things like this with a grain of salt until they are physically shooting the film. I honestly can’t help but feel like it’s going to happen this time.