(Victor Valley)—It is the largest pop culture convention in the world, and it is right here in sunny Southern California. The time has come once again for Comic Con International to take over San Diego, with heroes, villains, and much more.

Whether you are an avid comic book fanatic, movie buff, television show binger, collector, cosplayer; you name it, and you will find something for you at the San Diego Comic Con. In 2014, there are plenty of events for fans to get excited for, including the screening of the CW’s newest superhero TV show, The Flash, as well as a look at the newest season of the smash hit, Arrow, based on the DC Comic’s character, Green Arrow. NBC will be showing off their entry into the DC Comics universe with Constantine, based on the DC/Vertigo comic series, Hellblazer.

Marvel Comics will be on hand as well, as the con falls on the eve of their latest film, Guardians of the Galaxy. Known for their spectacular showings at Comic Con, fans are hoping for glimpses into future films, such as Ant-Man and Avengers: Age of Ultron, set to be released in 2015. Marvel will have a plethora of exclusives on sale at the con as well, ranging from t-shirts, glass tumblers, and character themed hoodies.

More into video games? The con has plenty for you then, as many of the publishers, like Nintendo, Capcom, Activison, and more will be on hand with their latest offerings, like Activison’s Skylanders series, which is ready to launch its newest title, Skylanders Trap Team. 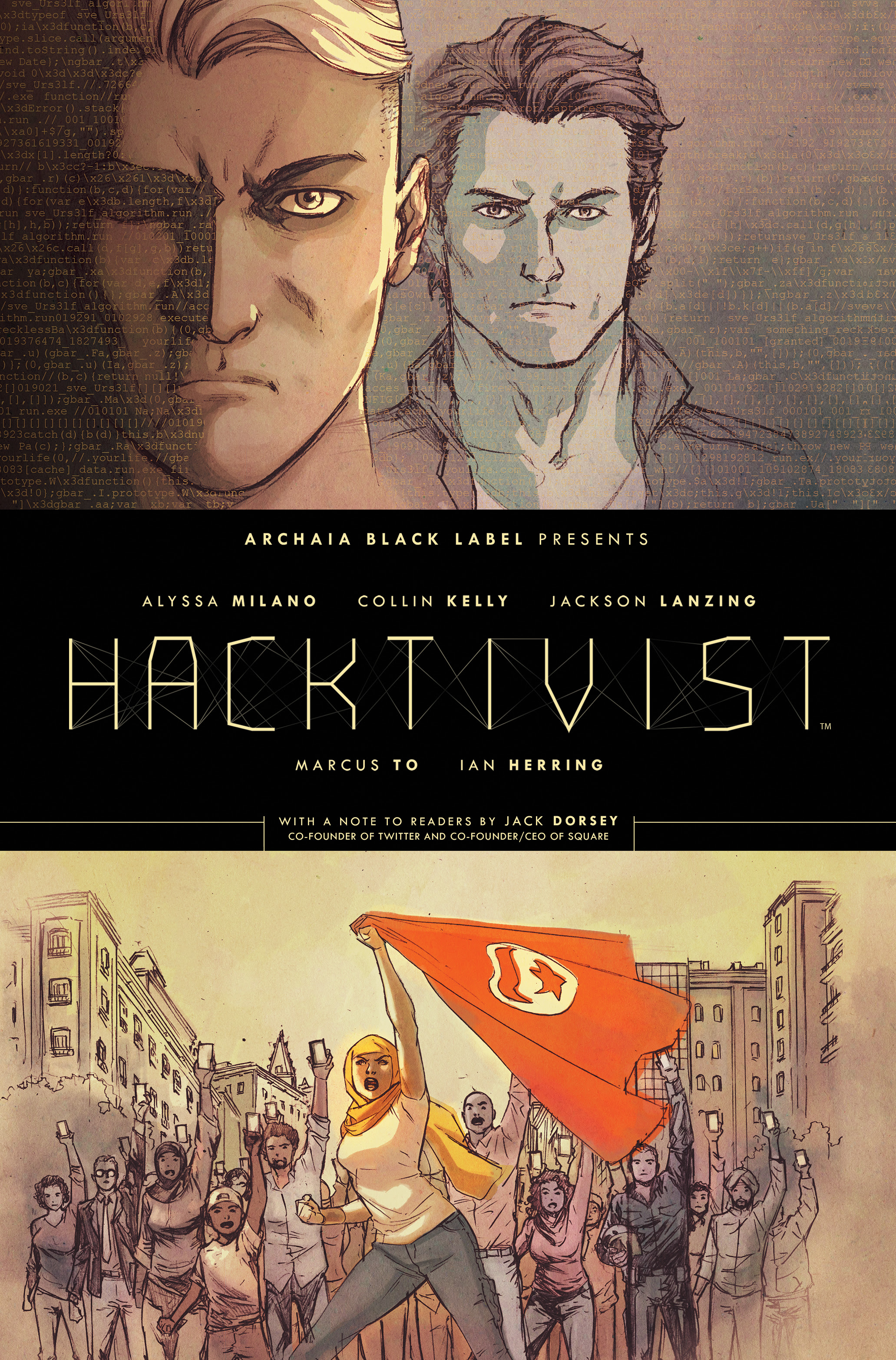 Of course, you can’t have a comic con without comics, and all the major publishers will be on hand. Marvel, DC, Dark Horse, Image Comics, Boom! Studios, practically every comic publisher you can imagine. Many have convention exclusives, like Dark Horse’s Game of Thrones exclusives, Image Comics has a range of comic books and graphic novels, like Deadly Class, and Boom/Archaia has a special hardcover edition of Hacktivist signed by the books creator/actress, Alyssa Milano.

Collectibles are always a hit at the con, and 2014 is no exception. This year, Hasbro brings exclusives that tie into the intergalactic universe the Guardians of the Galaxy are set in with Marvel Legends and Universe action figures featuring the likes of Star Lord, Blaastar, and Marvel’s mainstay villain, Thanos. GBJR Toys has an exclusive of one of the most beloved comic book characters to spring to the animated world, The Tick. One of the major companies with a mountain of exclusives, Funko, has 89 exclusives this year, ranging from Game of Thrones, Guardians of the Galaxy to Disney’s animated hit, Frozen.

The convention starts on Wednesday with a special preview night and runs through Sunday at the San Diego Convention Center. For more information on Comic Con International, be sure to visit them online at www.comic-con.org.