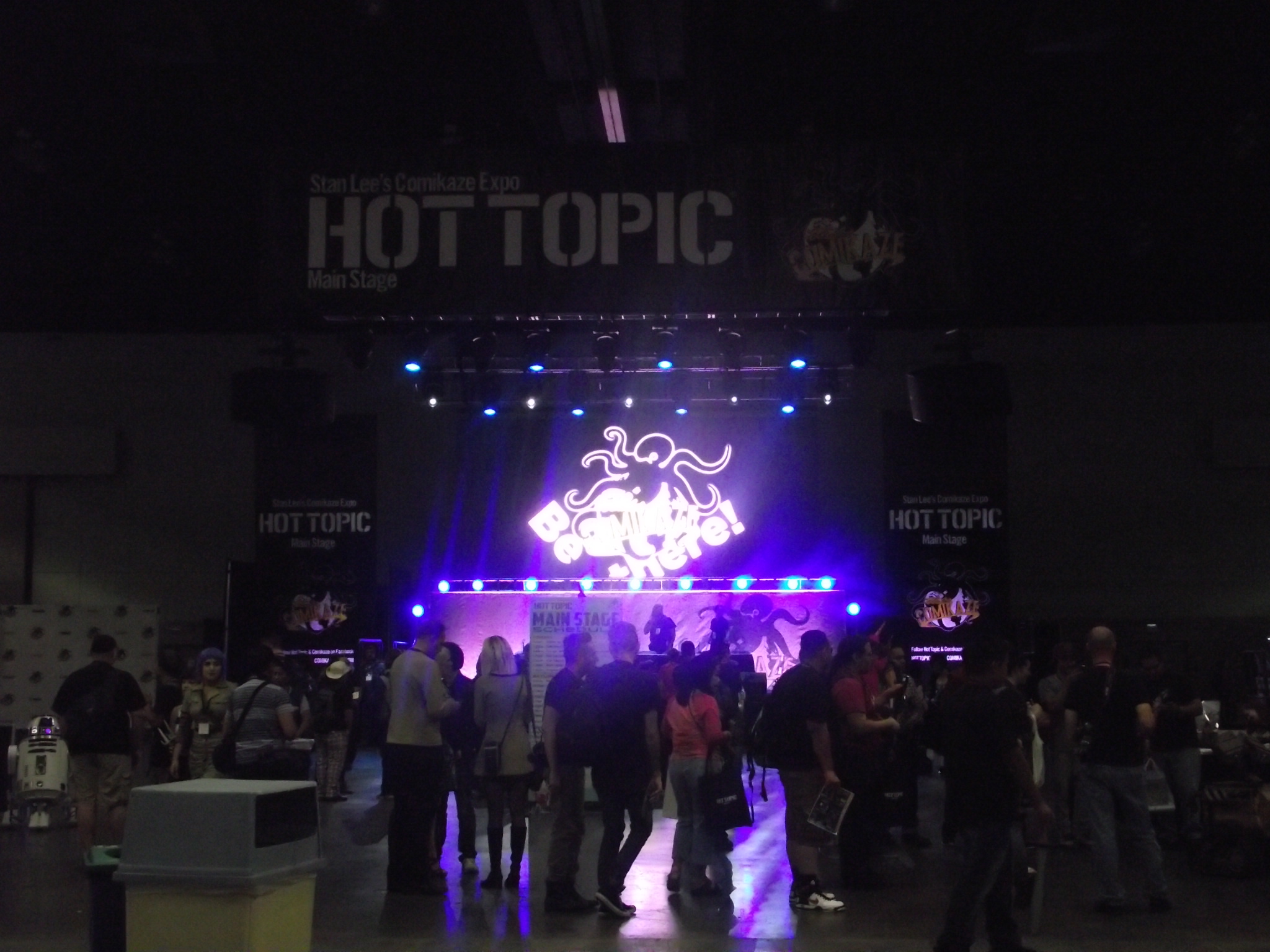 The event, a fairly new convention as it has existed for only a few years, impressed me right from the get go. No lines for registration, parking was a breeze to find: this is not something I am used to with a comic convention. With names like Michael Rooker (The Walking Dead), Weird Al, Bruce Campbell, and the father of Marvel Comics, Stan Lee, all in tow, this show had a lot to live up to. For me, it blew away any expectations.

This is what the San Diego Comic Con used to be like: small, quaint, easy to maneuver, and without the sensory overload of SDCC. Don’t get me wrong, I love SDCC, it is by far the best convention one can go to. But for a new con, which is filling the void of the fall season for cons in Southern California, it really delivered on all levels.

Major comic publishers were in tow: Boom/Archaia and IDW showed off their amazing offerings, including Cyborg 009 from Archaia, and Robocop from Boom to name just a few. Mattel was present with a showcase of their figures, and a main draw at any con is the artists alley/indie booths, which yielded some greatness like Ichido, a successful Kickstarter project from earlier this year. A local resident to the High Desert, Will Blagg, showcased his leather works at The Brass Wardrobe, which had everything from Steampunk accessories to superhero masks that put store bought ones to shame.

Then again, the cosplayers of the cons are always a hit, and Comikaze was no exception. Check out some photos from the show floor, and make plans to attend next year’s show, you won’t want to miss out again! 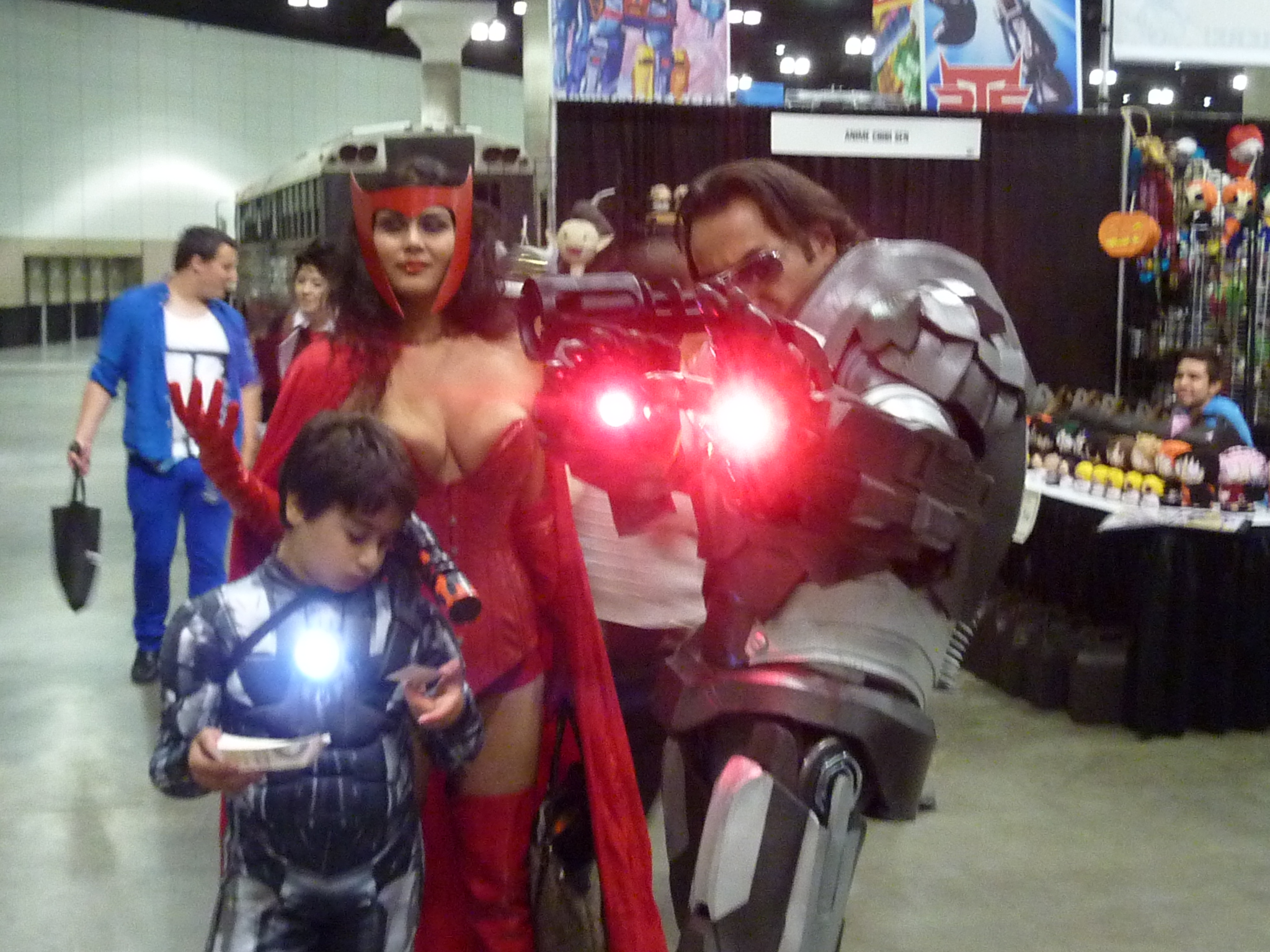 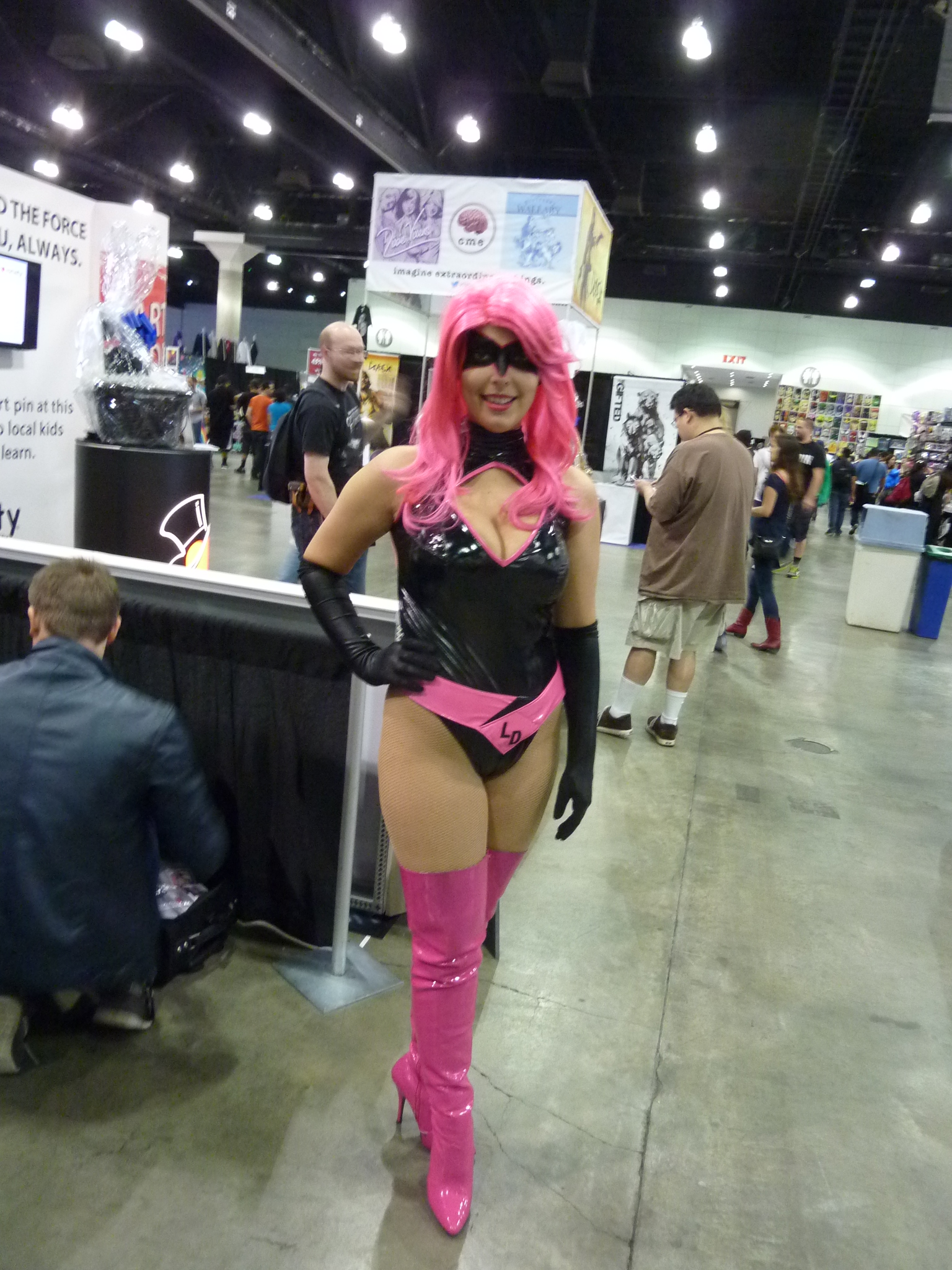 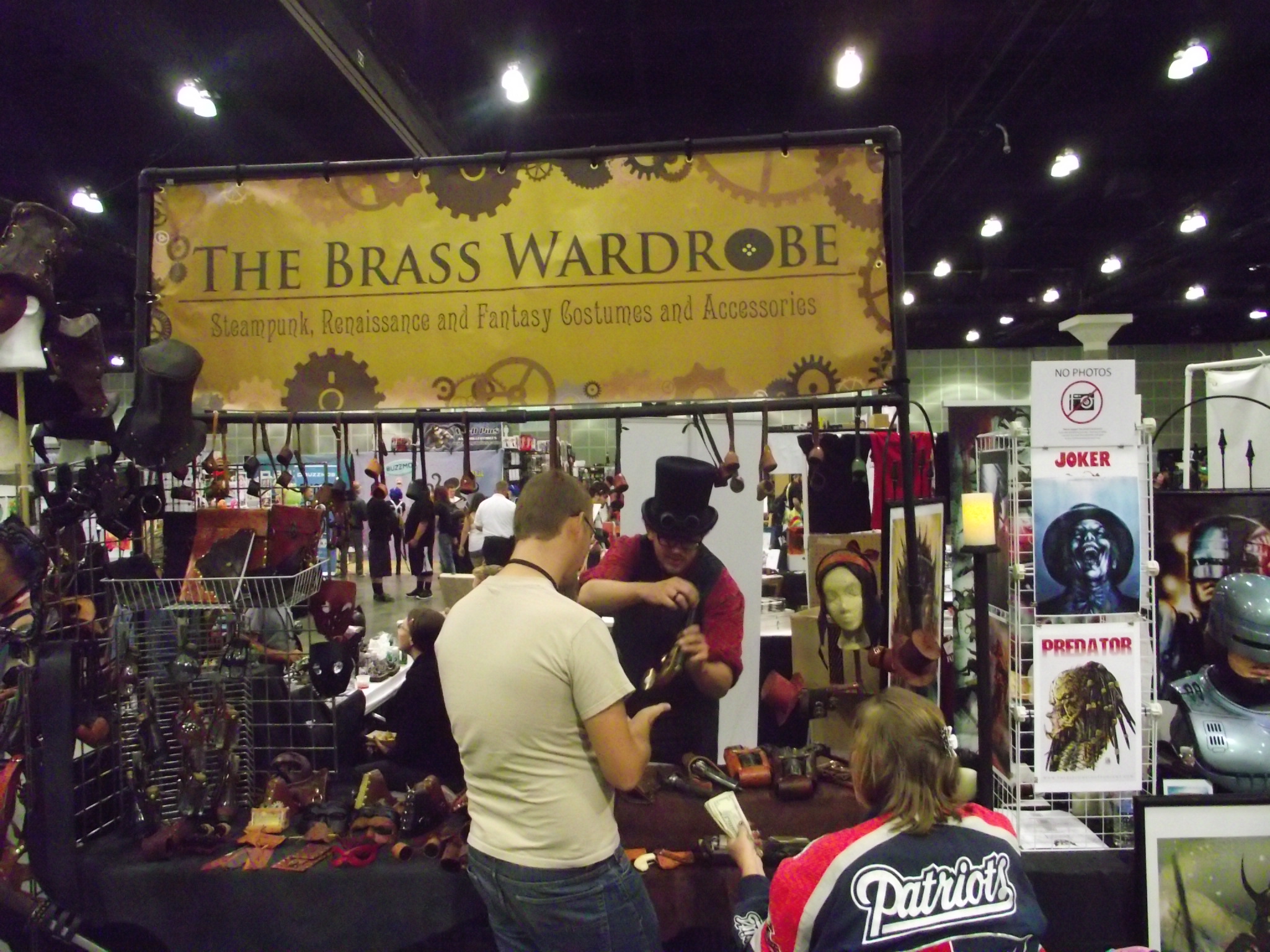 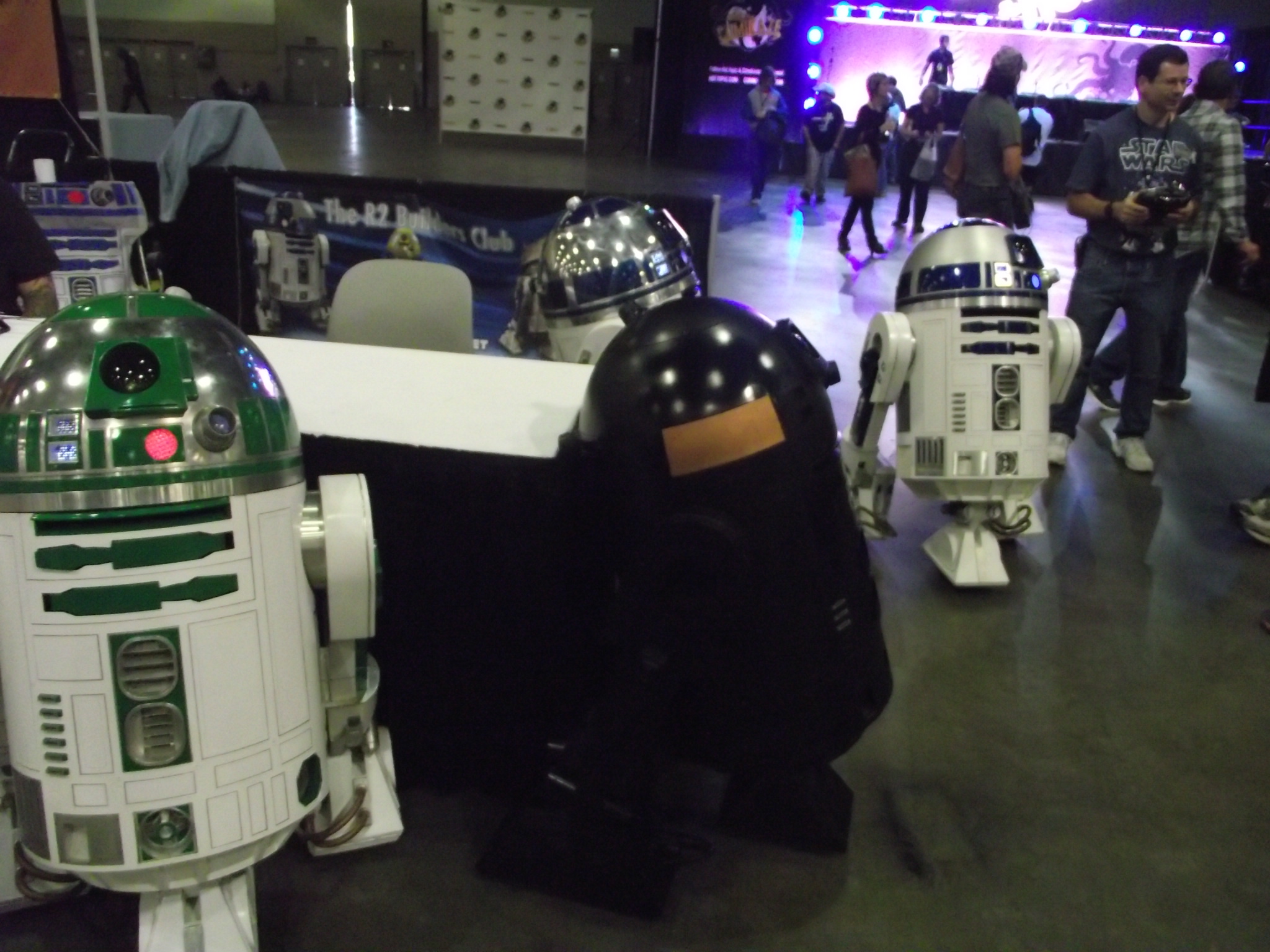 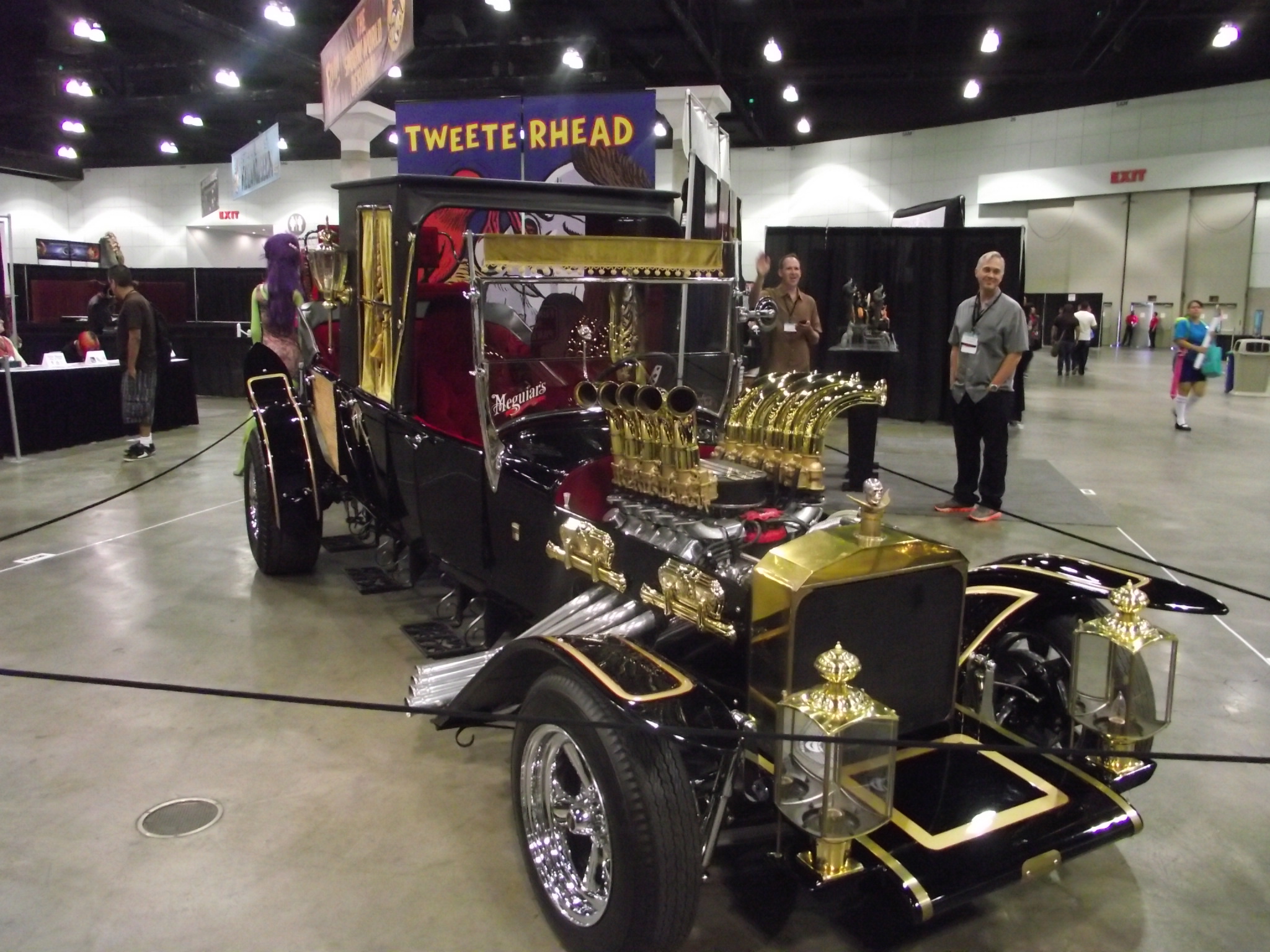