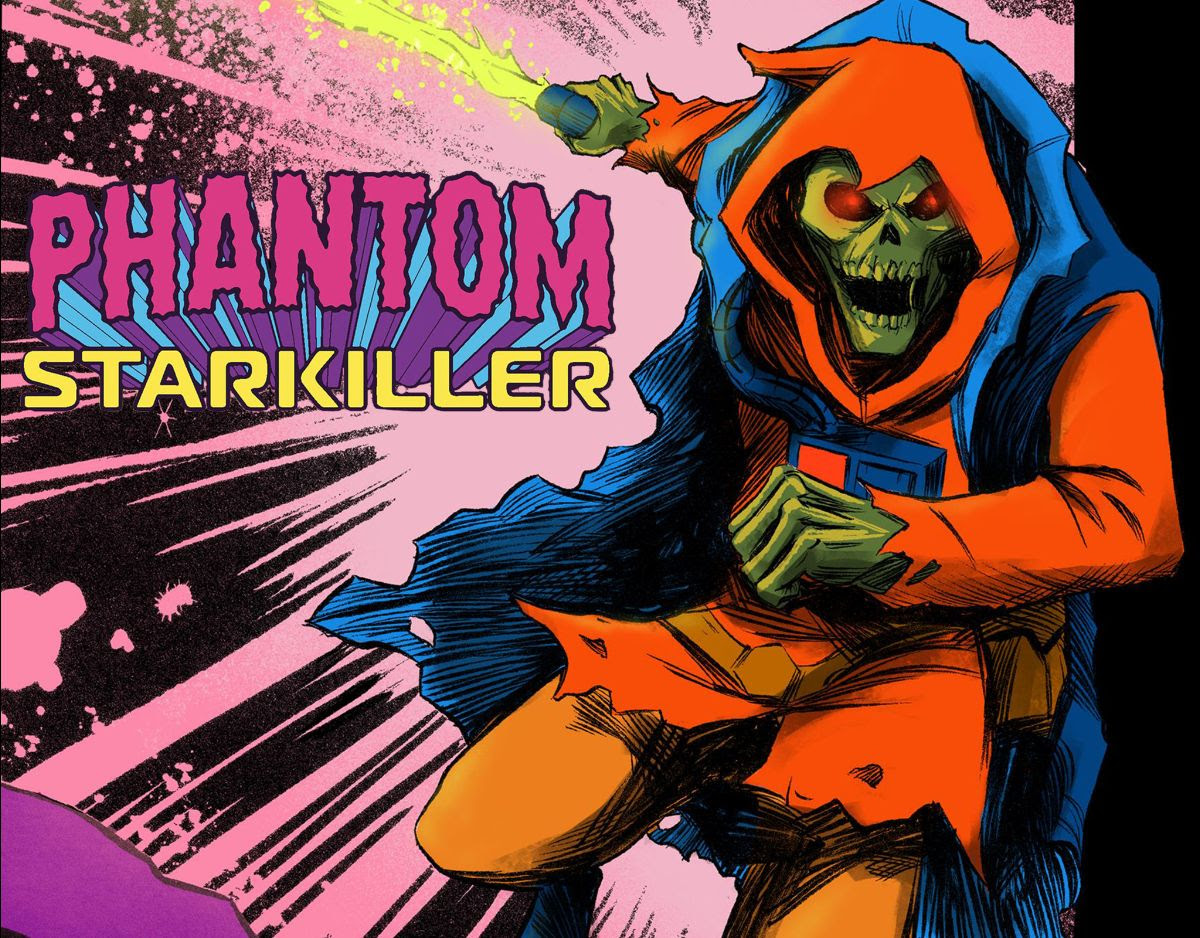 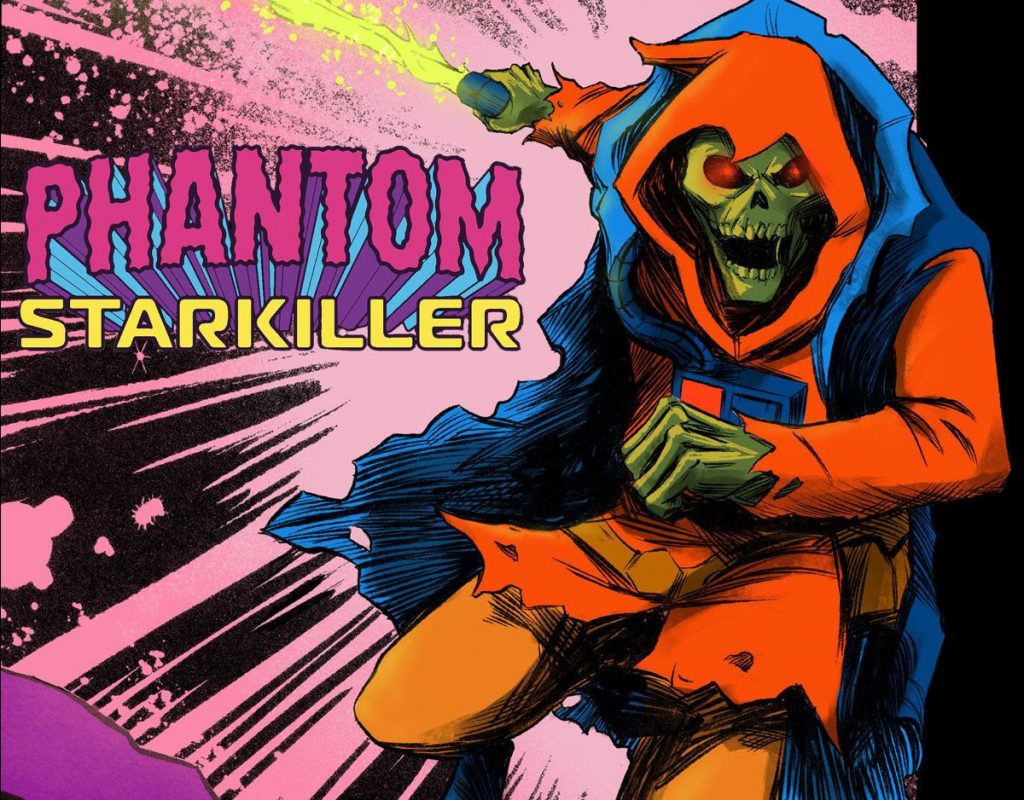 When a drifter stumbles upon a small town trapped between a corrupt sheriff and the bloodthirsty monsters lurking in the countryside, his quest for a hot meal takes a whole new turn.

From Scout’s new Black Caravan imprint. For uncounted millennia, the Cryptocrystalline Stone remained lost to the blackness of space, hidden amongst the stars. As time passed, the galaxy slipped into greater peril. Thousands of systems fell and worlds crumbled. Dark and ominous beings conspire from the shadows to possess its unlimited power and ability to resurrect a legion of deathless warriors. From the vastness of the unknown regions, whispers of his return paralyzed all in fear: Phantom Starkiller, The Cosmic Ghoul Warrior must now unleash his inner darkness to carry out his master’s wishes, all while plotting his revenge; for he cannot stop his interstellar rampage until The Curse of The Cryptocrystalline Stone has been broken!

“I’m so excited for fans around the globe to FINALLY have the chance to explore the world of Phantom Starkiller! For over a decade, I have been fleshing out this universe through action figures, toys, and other merchandise, all the while, hinting at a much larger world through the stories printed on the backside of their packaging. Now thanks to the team at Scout Comics and Black Caravan, (especially to my partner on this project and long time collaborator, Joseph Schmalke) I am able to dive deep into my psychedelic, sci-fi/horror fantasy in the way that I have always envisioned. I can’t wait for everyone to check out this book.  No matter what you think you know about the COSMIC GHOUL WARRIOR, you’re going to be in for one hell of a wild ride!!

“A few years ago, I started working with creator Peter Goral (Killer Bootlegs) illustrating card art for his unique creations. Phantom Starkiller is easily one of the coolest eye-catching toys ever produced, and once I saw him, I had to know more about him. Peter gladly shared the rich backstory he had created for the cosmic ghoul warrior and I knew it would make an amazing comic book. When Scout gave me the opportunity to co-publish Black Caravan, I saw a home for Phantom Starkiller and the other characters from Peter’s Curse of the Cryptocrystalline stone.”

GRAB ONE NOW BEFORE THEY SELLOUT!

GRAB ONE NOW BEFORE THEY SELLOUT!

LIMITED TO 1,500 COPIES! Click the image to buy today!

Buy the figures today, click the image to buy! 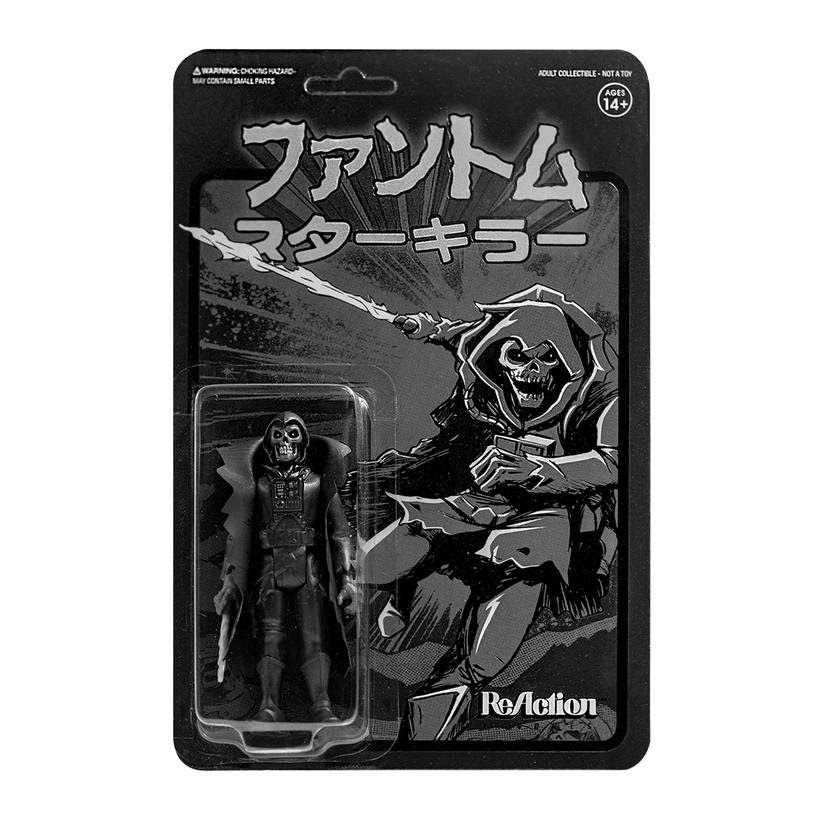 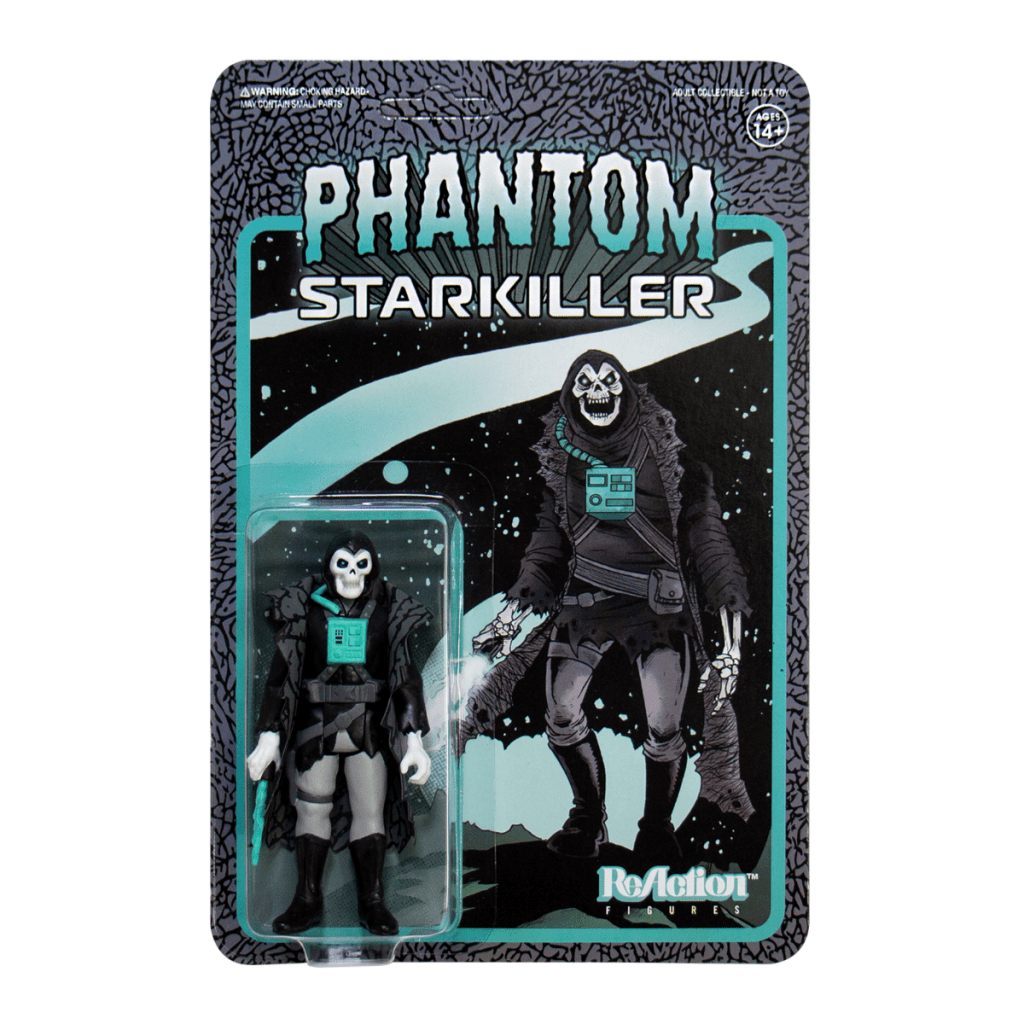