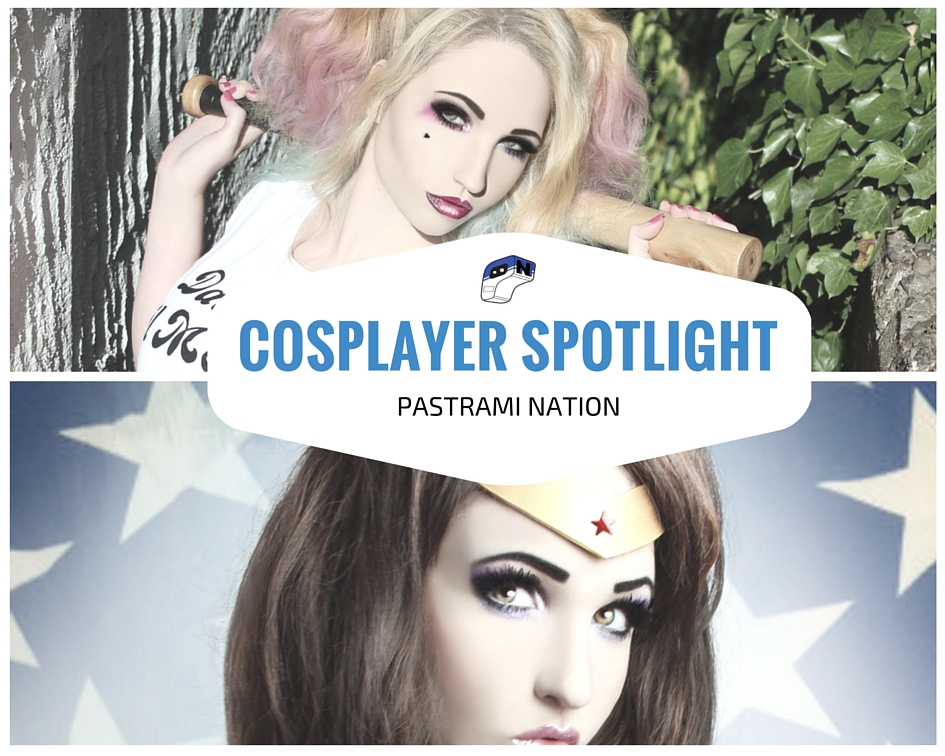 All photos provided by Ivy Tenebrae.

What are some cosplays that you have done?
“I have done so many!! The list is huge! My most recent are Catwoman, Lilith-Borderlands, Miss Fortune-Arcade, Miss Fortune-Secret Agent, LeBLanc, Harley Quinn-Suicide Squad and more.
What got you in to cosplay?
“I have done a lot of alternative fashion modelling. I enjoyed the creativity of having input into shoots but I didn’t get as much freedom as I do with cosplaying. I love to be able to portray my favourite characters with my own interpretations.” 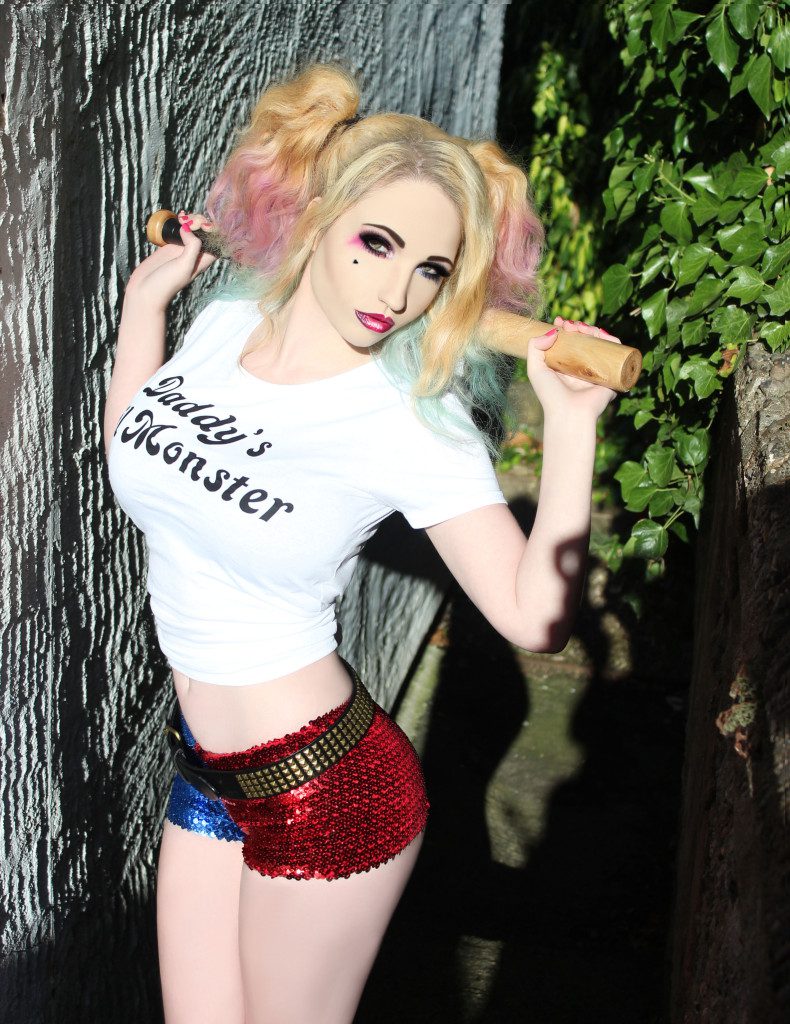 How was the process for crafting your costumes?
“It depends which costumes I do. My favourite types are ones I completely hand stitch. It feels so rewarding when you see it finished after putting so many hours in. I also love to make outfits in latex. I have worked with latex a lot in the past, making a well fitting latex outfit is hard but again very rewarding.”
What is the best part of cosplaying? Worst part?
“The best part of cosplaying is being able to make people happy seeing their favourite characters come to life. I love it when people enjoy the work I have done. The worst is probably the minority of people in the community you see ripping apart people’s cosplays. I think cosplay should be treated as art. It is down to the person creating it how it should look and they should be allowed complete artistic freedom. It’s cool if you don’t like something, but to be vicious towards someone else is just a terrible attitude.” 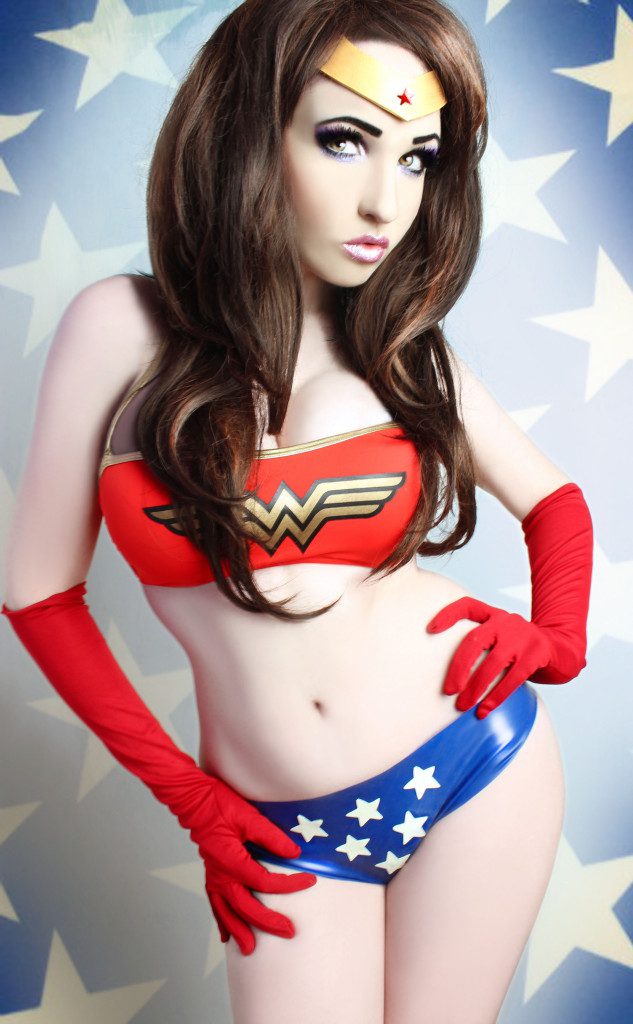 What conventions have you attended? Which conventions are planned for the future?
“I have attended MCM Manchester and London in the past and Play Expo. In future I would love to get to some US conventions such as SDCC and NYCC.”

Check out Ivy on social media at the links below:

Want to be considered for our Cosplayer Spotlight? Then shoot us an email at nolan@pastramination.com with your contact info and a sample of your cosplay!