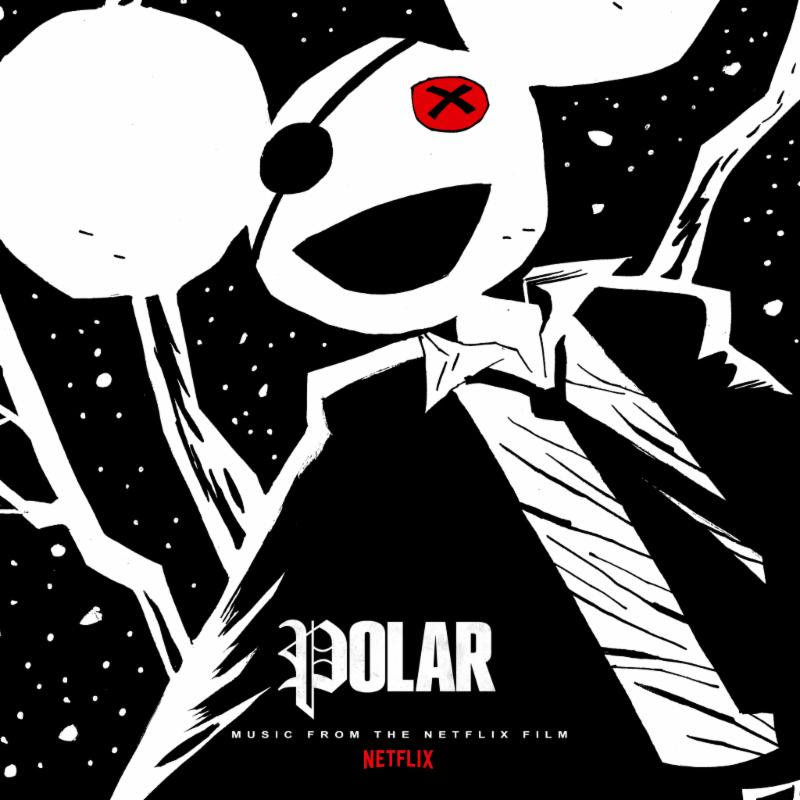 5
SHARES
ShareTweet
By Staff Reports
“It’s a new year, and deadmau5 is ready to break new ground. The beloved Canadian producer can now add ‘composer’ to his résumé. He scored the forthcoming Netflix original movie Polar…”
– Billboard
Directed by renowned Swedish director and drummer Jonas Åkerlund and starring Mads Mikkelsen and Vanessa Hudgens, Polar-out now via Netflix–is based upon the Dark Horse action noir graphic novel Polar: Came From the Cold by Victor Santos.  It features the debut film score from deadmau5 which his label mau5trap has made available its soundtrack today (January 25) alongside the release of the film.
The world’s top assassin, Duncan Vizla, aka The Black Kaiser, is settling into retirement when his former employer marks him as a liability to the firm. Against his will, he finds himself back in the game going head to head with an army of younger, faster, ruthless killers who will stop at nothing to have him silenced.  The action, mystery and intrigue are set to a custom body of productions by deadmau5.
“deadmau5 is an unstoppable force. Taking him out of his comfort zone to compose a film, he brought power and excellence to the score without losing that deadmau5 DNA we love so much. Walking into this project, we didn’t know what to expect. His unique and cutting-edge approach to composing Polar exceeded our expectations and brought a brilliance that guarantees his genius.”
– Jonas Åkerlund, Director, Polar
Listen to deadmau5′ Polar soundtrack here:
https://deadmau5.ffm.to/polar.otw
The complete track listing for Polar is:
1. somb
2. cabin
3. chill
4. sniper
5. torture
6. midas heel
7. drugs
8. wilhelm
9. main
10. nosedive
11. camilla
12. end
13. drama free (feat. Lights)
Polar is out now exclusively on Netflix.
Visit netflix.com/polar
@NetflixFilm