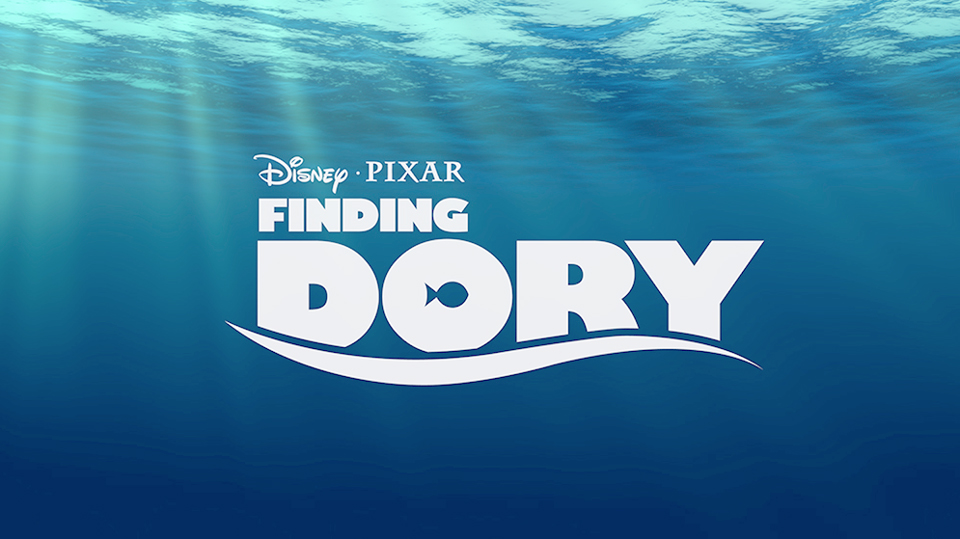 Time to swim with the big fish.

Disney Pixar announced today via Facebook that a sequel to Finding Nemo is on it’s way. Finding Dory is scheduled to hit the silver screen November 2015.

This is the second sequel to a Pixar movie announced in a row, as Monsters University is already almost here. What do you think about this? Good idea? Or stick to original films for Pixar?