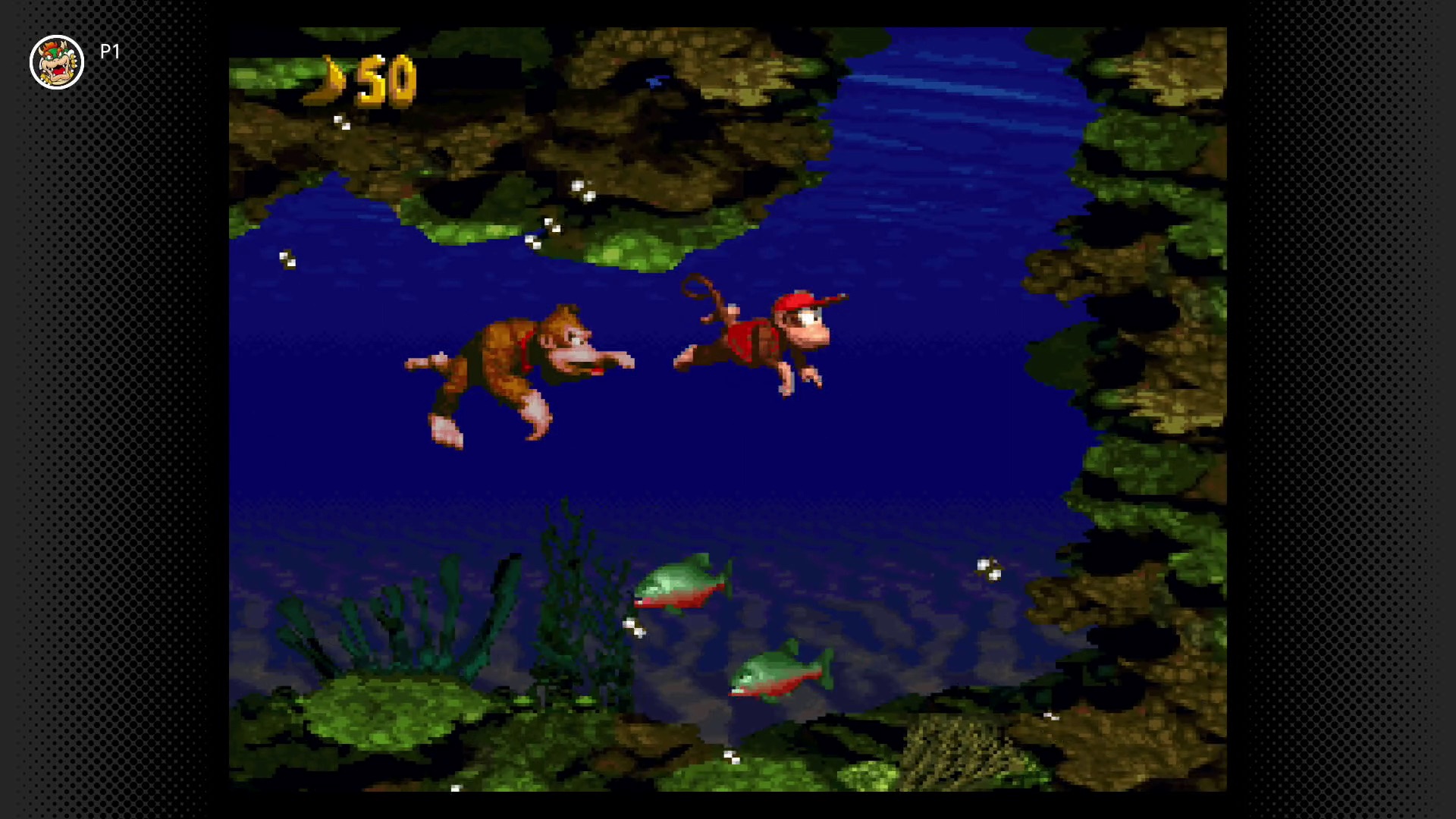 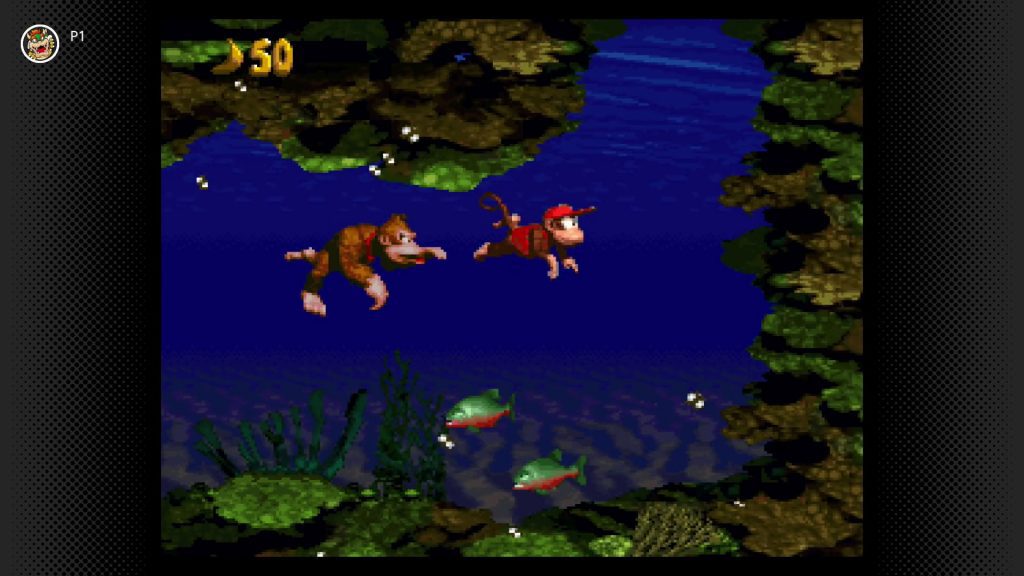 On July 15, Donkey Kong, the unstoppable king of swing, returns to the Nintendo Switch system with his touchstone adventure, the classic Super NES™ game Donkey Kong Country™. With a Nintendo Switch Online membership, you’ll be able to join Donkey Kong, his pal Diddy Kong and their trusty animal friends as they explore jungles, climb snowcapped mountains and ride rollicking minecarts to hunt down their missing bananas from a cruel gang of Kremlings.

The Nintendo Switch Online service now offers access to 85 classic games that can all be enjoyed at no extra charge. Here’s a full rundown of the games being added this month:

A Nintendo Switch Online membership offers access to growing libraries of classic Super NES and NES games, such as The Legend of Zelda™: A Link to the Past™, Super Metroid™ and Super Mario Bros.™ 3.

The paid online service is also a great way to connect and play compatible games online with friends and family around the world. Pay a visit to a friend’s island who also owns the Animal Crossing™: New Horizons game or invite them back to your island and show off all your quirky neighbors and the cool upgrades you’ve made to your home. With online play in compatible games like Pokémon™ Sword, Pokémon™ Shield, Super Smash Bros.™ Ultimate, Mario Kart™ 8 Deluxe, Tetris 99® and many others, a Nintendo Switch Online membership can help you experience everything Nintendo Switch has to offer.

For more information about all the benefits and services available with a Nintendo Switch Online membership, and to learn about the free seven-day trial, visit https://www.nintendo.com/switch/online-service/.