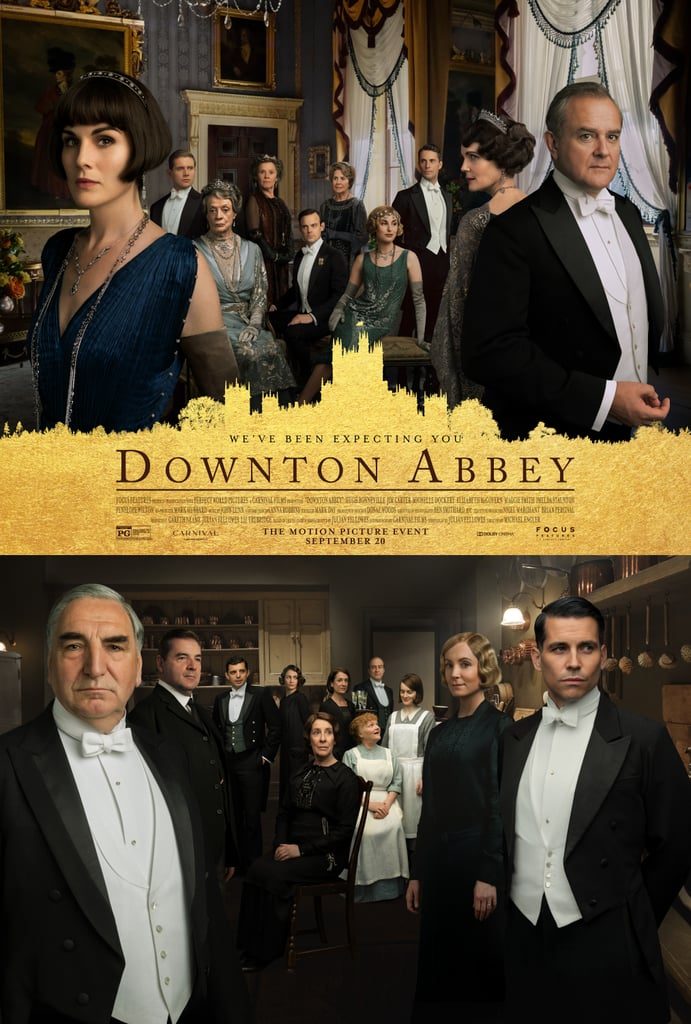 Downton Abbey, the British television who that captured the hearts of millions around the globe, has been resurrected for the big screen courtesy of Focus Features. Starting in 2010, Downton aired six seasons (or “series,” if you are so inclined), before the show ended in 2015. A couple of years ago, the rumor was that a film version of the show was in the works. It turns out, those rumors were true, and here we are in 2019 with the release of the film.

If I’m completely honest, I know close to nothing about the show. Besides the occasional glimpses I caught of it when my wife was watching, I’m pretty much clueless. I know the setting and the basic premise, and that’s about it. The show is set in the 1920s and focuses on the Crawly family and the servants who work for them. It’s an Upstairs, Downstairs (another British show I somehow know the name of) situation. Being part of the Masterpiece Classic series on PBS, it’s precisely what you imagine it would be. It’s dramatic, beautifully acted, gorgeously shot, it’s just classy entertainment.

So, how does the television series that worked so well on the small screen translate to the big screen? Well, it works somewhere between ok and good, but never bad or great.

Set in 1927, the film is about an official royal visit by the King and Queen to the Crawley family’s country house in the Yorkshire countryside. The Royal staff descend on Downton, much to the dismay of the staff currently working there. The Queen’s right-hand woman has a history with the Crawley’s, which involves an inheritance dispute. On top of that, an assassin has also arrived and is planning an attempt to kill the monarch — all of this within the framework of the already existing dynamic and drama within the family.

Before the movie starts, there is a nice little recap of the television show. So, if you wander into this movie without knowing what it is, you will get all caught up. When the film starts, you are instantly transported to England in the 1920s, and it’s beautiful. The set design and costumes are very well done. Everything in frame is meticulously crafted and placed to match the period. You do feel like you are there, and it’s a beautiful feeling. Everything feels warm, and it’s a place you want to visit.

Even the actors feel like they belong in that period. The performances are spot on and perfect. Without knowing anything about their past or the show, I felt the chemistry between the cast and really felt like they were a family and have known each other for years. Everyone was great and didn’t disappoint.

With that being said, it was the film itself that didn’t quite live up to a theatrical release. While it kept me interested and entertained throughout, nothing happened. There was a lot of drama, but it wasn’t contained to the movie, it was wrapping things up from the show. The structure of the film, with its numerous subplots and acts, didn’t feel like a movie. It felt like an extended television special.

Downton Abbey isn’t a bad film, but it’s not a great film. I know that fans of the show will absolutely love the movie, and they are going to see it no matter what anyone says. People who have never seen it will not have as much fun with it, but there are worst ways to spend two hours. Watch at your own risk.