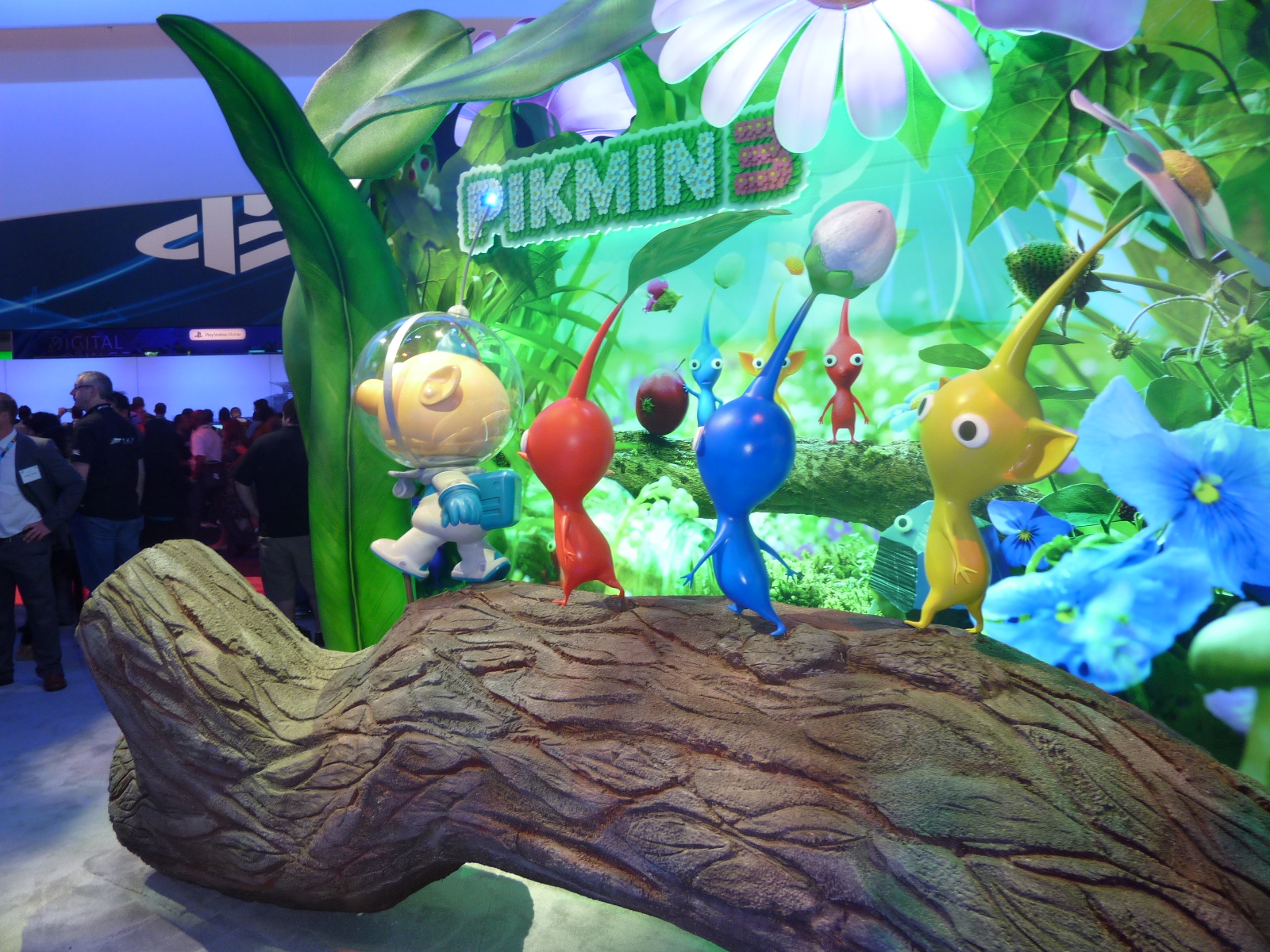 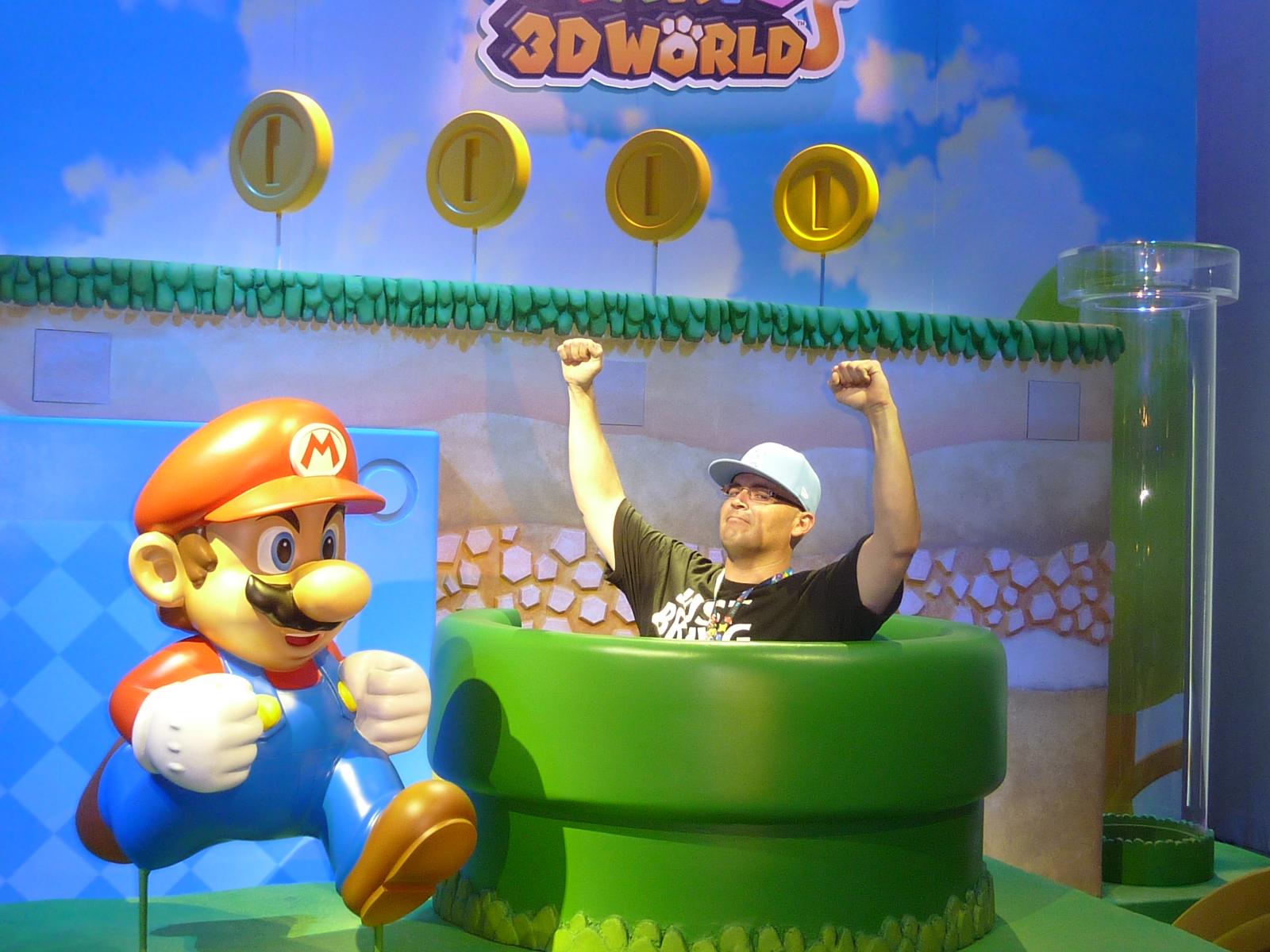 Day one of the 2013 E3 Expo brought in the crowds. Many flocked to Sony and Microsoft to check out their new systems, but the show has so much more.

At the Micorsoft booth was a legendary comic book artist and Image Comic’s Co-Founder Todd McFarlane, signing an exclusive Halo print. The X-Box One boasted impressive titles such as Ryse, Kinect titles, Halo, and the biggest for us was the return of Killer Instinct as well as the third outing for the funnest zombie game ever made, Dead Rising.

We got a hands on demo of the new Saints Row IV, and the antics have gotten crazier. The White House, Aliens and Superpowers: nothing is off limits this time, not even the White House. Deep Silver is prepping the title, and by what we tried out today, it shouldn’t disappoint.

Check out the pictures from the E3 floor, and look for much, much more to come.