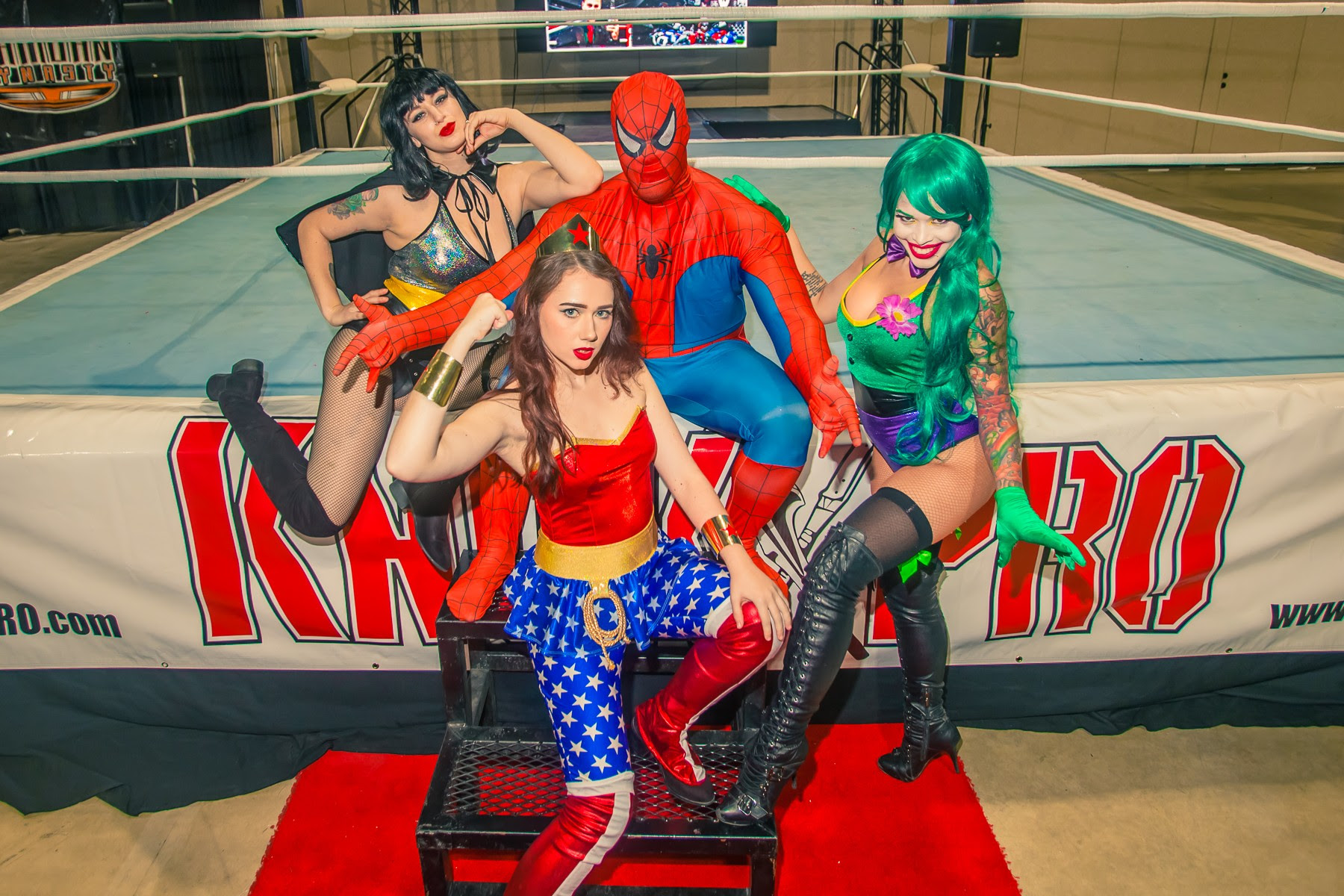 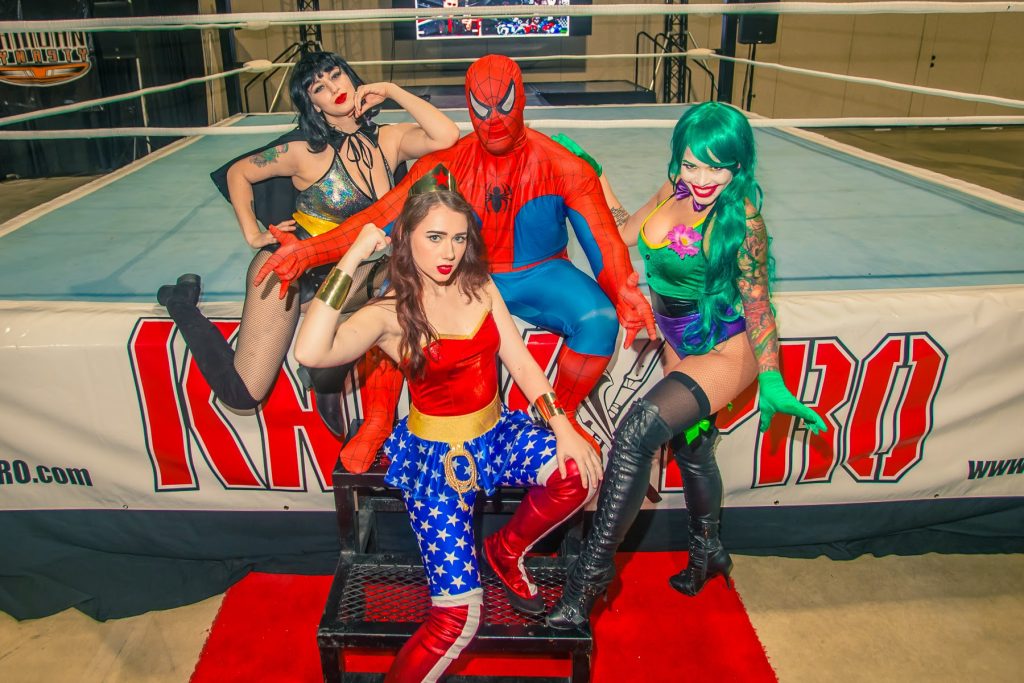 MAD Event Management LLC— experienced hosts of diverse and inclusive pop culture conventions — is thrilled to announce the epic programming line-up of its annual comics-first show, LongBeachComicCon(#LBCC2019)! Jam-packed with panels and activities, LBCC 2019 is the #1 pop culture event where fans in the beautiful Greater Los Angeles area can celebrate all there is to love about the comicbook and entertainment industries! Celebrating the show’s 11th year, LBCC 2019 assembles at the LongBeachConvention Center from August 31 to September 1. Tickets are still available for purchase!

LBCC2019 festivities will include:

“It’s the 11th edition of LongBeachComicCon, and it continues to be a privilege to host an event for the comicbook and pop culture fan communities in the amazing city of Los Angeles,” said Martha Donato, President of MAD Event Management. “We pride ourselves on LBCC being a show that champions diversity in the entertainment industry — from our incredible special guests to the types of inclusive panels we offer, and each year gives us a chance to show fans of all ages, creeds, and backgrounds that they’re welcome.”

LBCC 2019 reaffirms its commitment to representing the best that the comicbook and entertainment industries have to offer by housing some of the amazing talent — from writers, artists, illustrators, publishers, cosplayers, and screen stars — behind beloved comicbooks, TV shows, and films. Fans can take part in more than 100 panels, including those presented by the STEM educational Space Expo and the out-of-this-world GeekFest film festival! This year’s show will be home to programming that puts a spotlight on diversity within the comicbook and entertainment industries, representing female, minority, and LGBTQIA+ creatives as well as military veterans who are furthering their fields.

For additional information go to LongBeachComicCon.com and for tickets go to https://longbeachcomiccon2019.eventbrite.com.