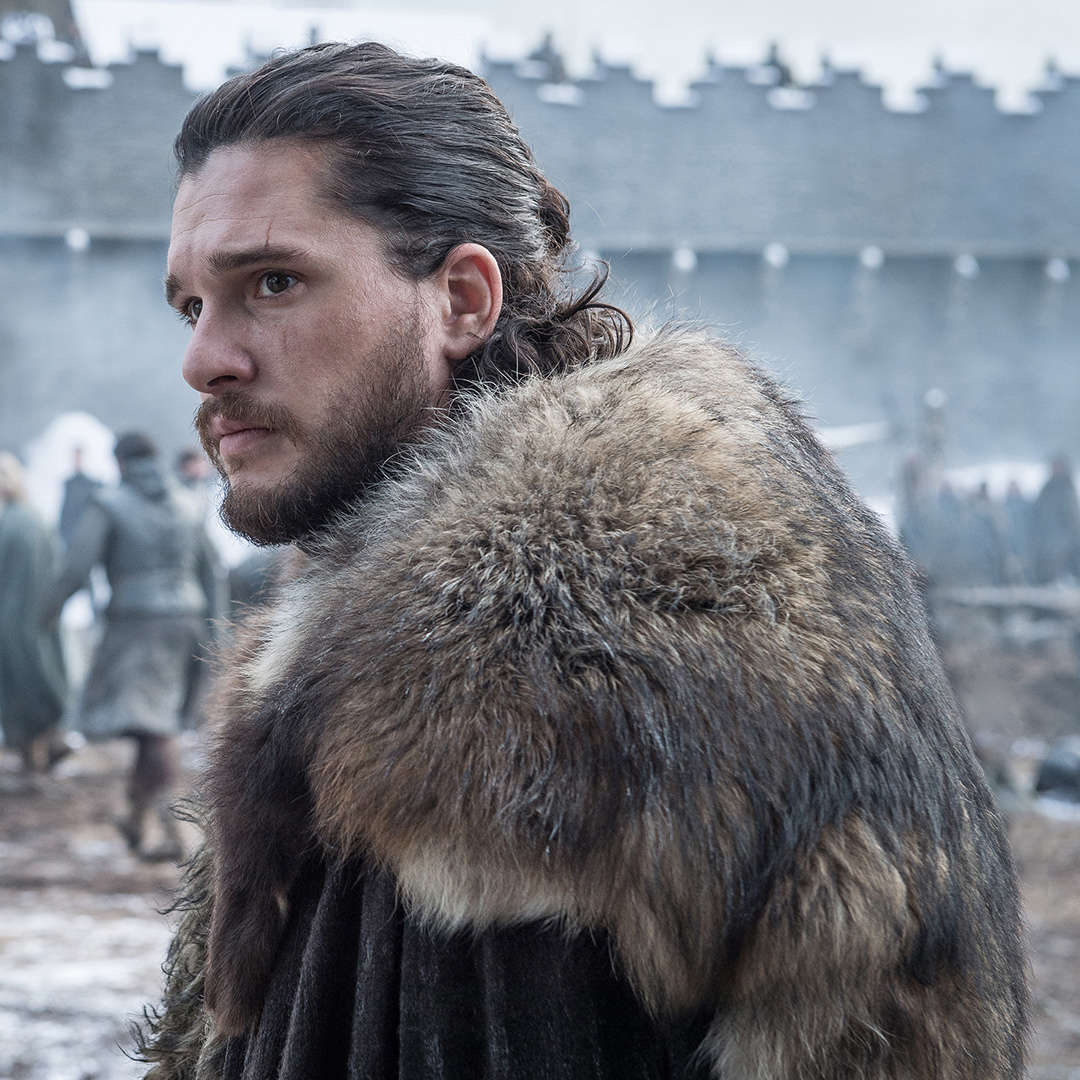 It has been a long journey from King Robert’s visit to Winterfell in Season 1. More beloved heroes and terrifying villains have met their end than in any other TV series. Season 8 should be no different.

With no book to use as a reference, fans are left to speculate how the journey will finally end in the final six episodes. Some characters are more likely to fall than others. Below, each character will get a survival percentage assigned and a possible death scenario.

This one is tough. He is the rightful heir to the throne, and everyone loves him. No one deserves to rule more than him. His victory would certainly make for a happy ending, but his death could make it bittersweet (as many have said the conclusion would be). He and Dany could have produced a child during their last encounter, which would mean that his blood is carrying on. If this is the case, Winter might be coming for Jon Snow as he fights the Night King and is mortally wounded.

She is not everyone’s favorite character, but she has undoubtedly been through a lot. That said, I do believe that George R. R. Martin is finished killing Starks. If she were to fall, it would likely be at Winterfell when the White Walkers attack.

Arya (aka No one) has a solid chance of surviving the finale. Having read the books myself, George R. R. Martin seems to love this character. She has many chapters during her journey, so many in fact that I believe she is his favorite. She is a fierce fighter and will likely make more kills before all is said and done. That said, she takes more risks than Sansa by being in combat, so there is a small chance she would be killed in a fight. I believe she will kill the Mountain (if the Hound does not), but she could meet too much resistance while trying to get her ultimate target of Cersie.

As the 3-Eyed-Raven, it has been stated that Bran has a significant role to play in the war to come. I am not sure what he will do to help defeat the Night King, but it is important enough for others to sacrifice themselves for him. Many believe that he will become the Night King. Whether he does or not, he will use his abilities to fight the White Walkers. If he were to fall, it would likely be that his body is killed and his mind stays in whatever or whoever he is occupying.