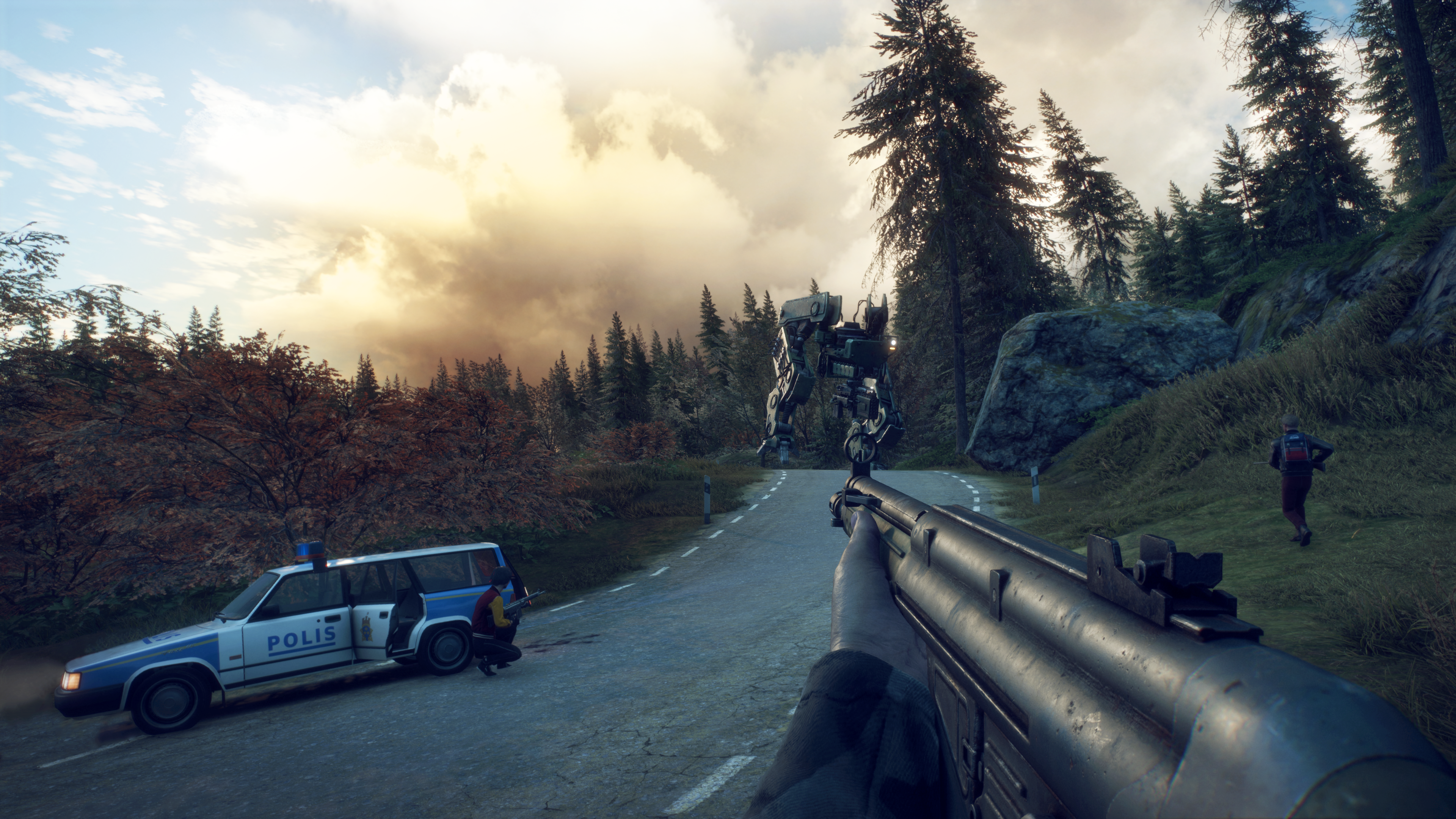 Generation Zero is a first-person survival game that takes place in ‘80s Sweden during a post-apocalyptic event. The “we made killer robots, and we’re surprised they’ve turned on us” variety of apocalypse we’ve all come to know and dread. There’s no real story here, other than a quick set up and some overly simplified “quest” dialogue. Generation Zero isn’t meant for all that, at its core, it was meant for you and three friends to jump in, romp around Sweden, and blow up robots with awesome guns.

The atmosphere this game creates immediately upon loading in is one few games are capable of creating. That moment when you realize something is very wrong, no one else is around, and you might be in serious trouble. Sure enough, robo-dog is firing a freaking machine gun your way, and you have to put him down with a rickety old pistol. A stressful situation that gets the heart rate up.

The graphics are great, especially the detail put into the mechanical enemies. Beautiful environments with a lot of nooks and crannies chock-full of hidden items. My one big gripe is that assets are reused to the point of absurdity. Did one contracting company build every house in Sweden, and did they only have one fully furnished style to choose from?

Music and sound effects are terrifying in all the best ways. Running, gunning and explosions are all on point. Even the noises the mechanical monsters make were electrifyingly disturbing. You can almost hear them talking to one another, discussing whatever it is killer robots discuss while out on patrol.

At heart, this is a survival game, but Gen Zero also has some RPG elements too. You’ll gain experience for accomplishing something useful such as fighting, or running away to live and see another day. Gaining enough experience gives you a level up, which means putting points into important abilities. Most of which are passive, such as reload speed, or being a better, stealthier you. 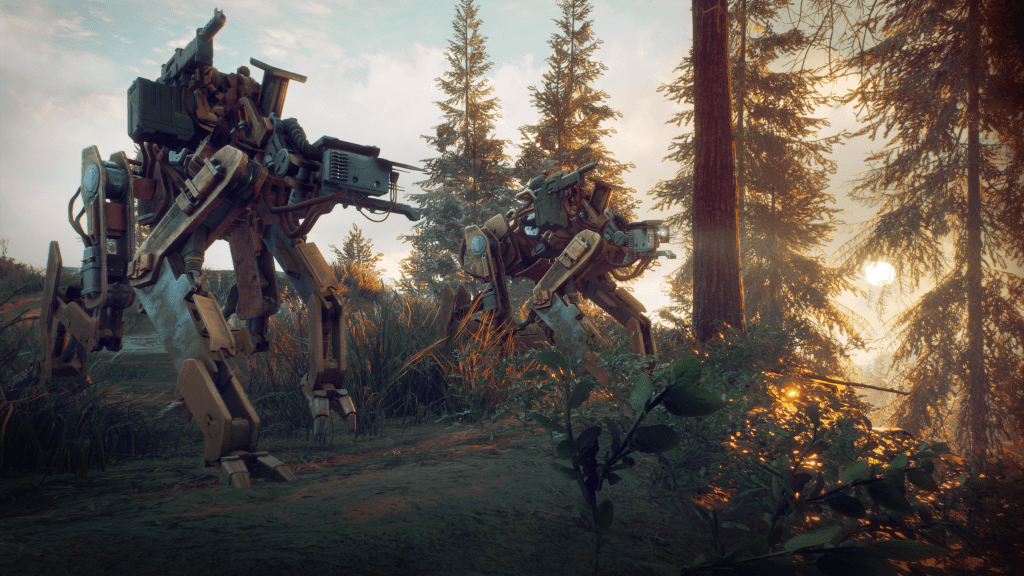 If you’re going to win back Sweden, you’ll need to find weapons and items hidden around the map. These can be anything from guns, ammo, mods, to things like shirts, pants, and fresh new kicks that might offer up stat bonuses along the lines of bullet resistance, visibility, and stealth that all play an essential role in getting around the world without being pumped full of lead.

I learned real quick that fighting isn’t always the best option. Stealthing past an enemy by crouching and moving real slow like not only keeps you alive longer but rewards experience. There’s a noticeable lack of enemy types, and you’ll quickly get sick of shooting the same kinds of robo-dogs and killer drones pretty quick. The humanoid enemies and giant bots can instill some fear, but the AI can be so bad at times that if you run inside and take cover, you don’t have much to worry about.

The overall lack of variety makes the game becomes quite dull after a while, which was so sad given how well it started. Even with friends, the constant exploration, loot, shoot, rinse and repeat rigamarole of it all gets old, quick. It’s not a bad game; in fact, it has quite a lot of potential; I just feel like maybe it needed a bit more time in the oven. It’s unfortunate to see a company like this release what feels like an unfinished game, or the fact that it’s possible to live in a world where you pay full price for a half-assed product. I wouldn’t recommend going out and buying it just yet, wait a little longer on this one. I will say this; If changes are made, I could see myself going back.

As it is now, I would have to give Generation Zero 5 propane tanks out of 10. Keep an eye on this one; it’s second, actual release could be amazing!