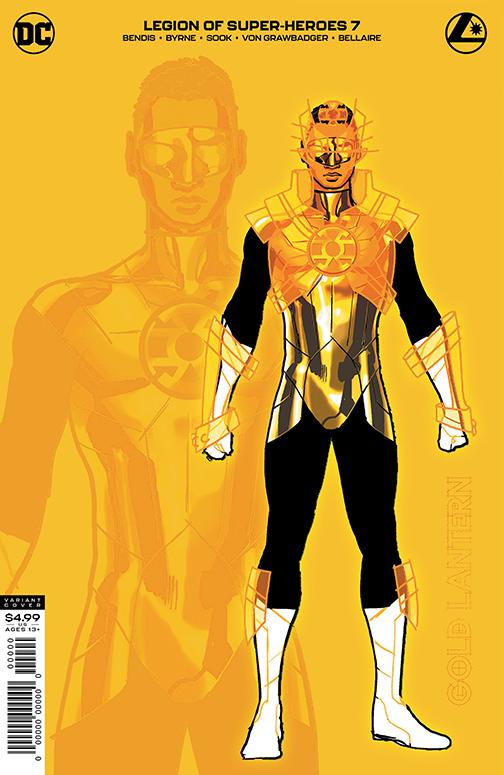 Gold Lantern has been promised since the start of Bendis and Sook’s run on Legion of Super-Heroes, and made a brief but impactful appearance in the sold-out issue #6 this week, with more of this new character to come in subsequent issues!

To find the stores open and operating near you check out DC’s comic shop tracker at www.dccomics.com/comicshoptracker. And don’t forget to download DC CONNECT, the new catalog for fans and retailers with the latest on future news about the World’s Greatest Super-Heroes at www.dccomics.com/connect. 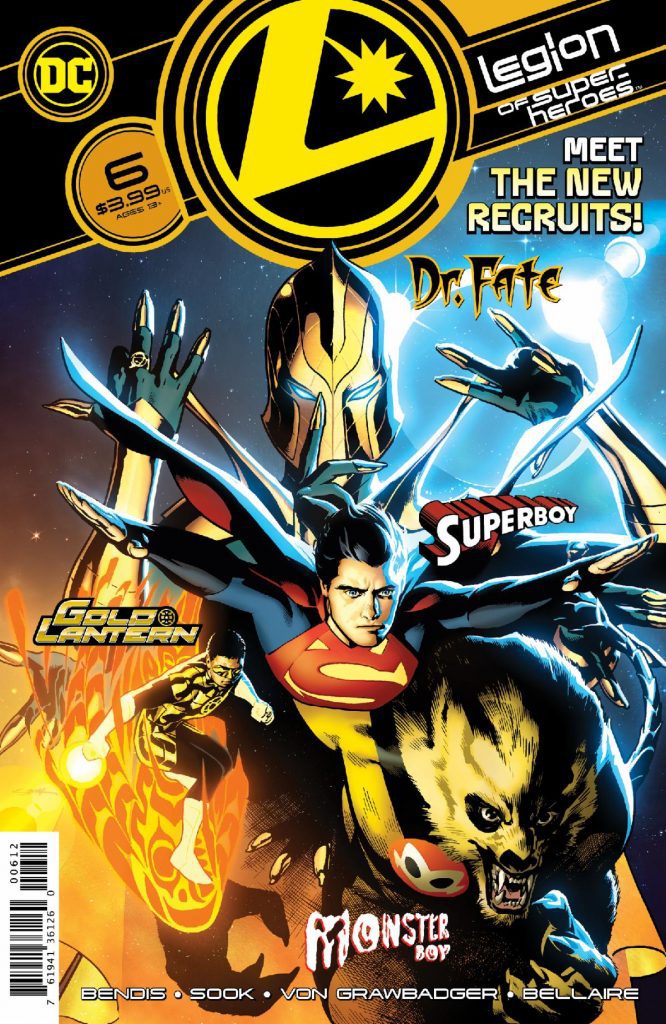