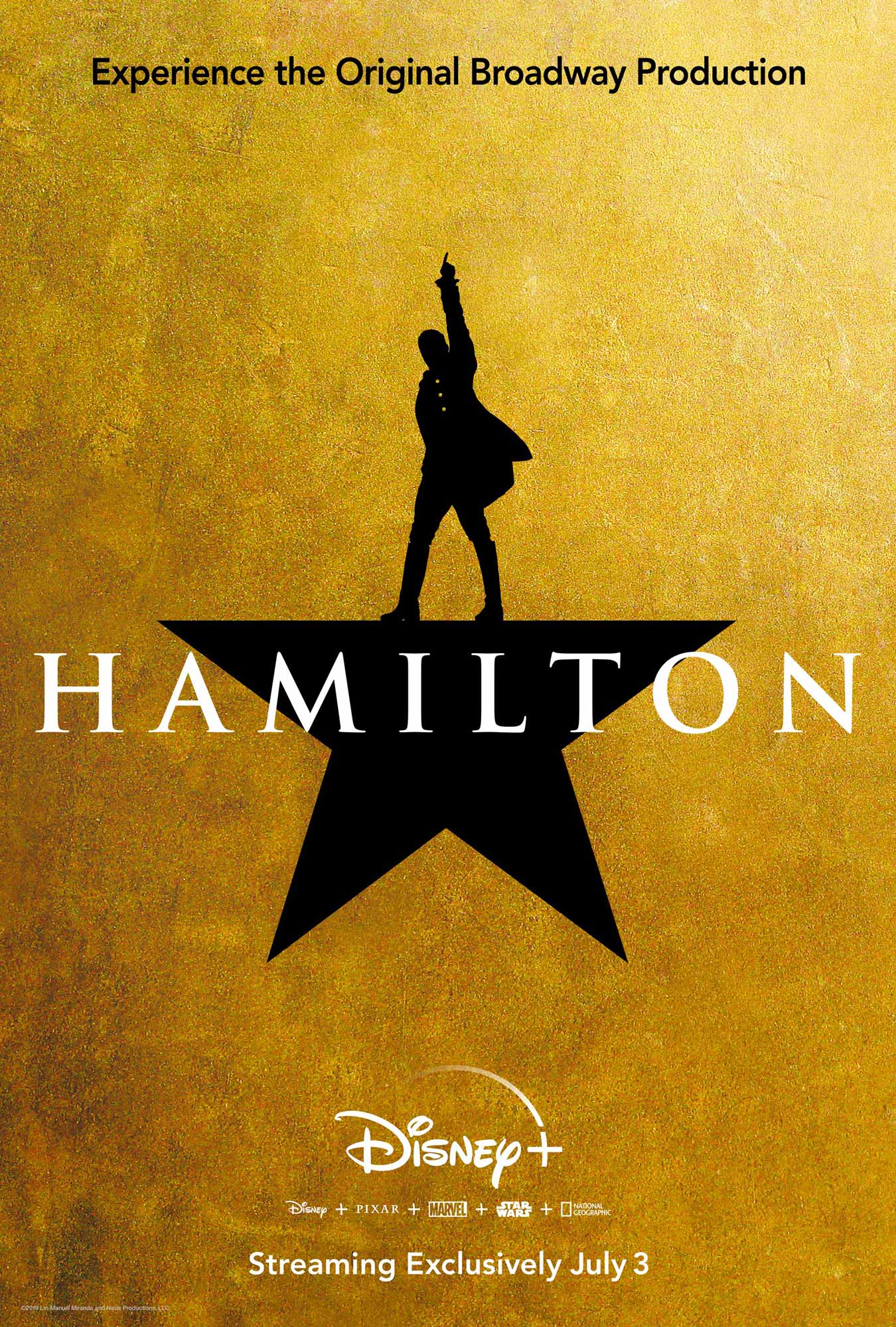 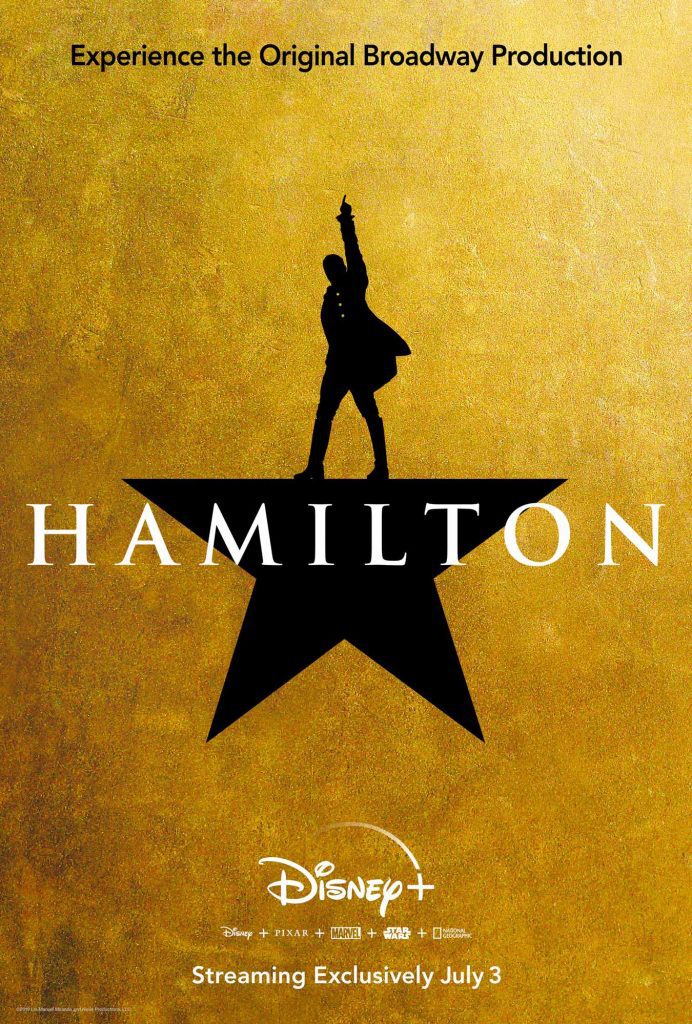 The musical took the world by storm when it first released, boasting sell-out shows on every occasion. The production, created by Lin Manuel Miranda, tells the story of one of our founding fathers by way of lyrical exposition. I am so excited to finally review the story of the Ten Dollar founding father, Alexander Hamilton.

So what makes Hamilton so special? Everything. I have listened to the soundtrack for the last few years, singing along to the songs and wondering how it would look on the stage. Well, I no longer have to wonder about that. Thanks to Disney+, we get to see a recorded version with the original production crew, right in our own homes.

Created by Lin Manuel-Miranda and directed by Thomas Kail, Miranda plays our protagonist, the man himself, Alexander Hamilton. An immigrant that would become one of American’s founding fathers and most influential figures in history. We see his story intertwined with the infamous Aaron Burr (Leslie Odom Jr.), as the two go to war for our nation’s birth, led by Mount Vernon’s own, George Washington (Chris Jackson). After the battle to birth a nation and separate us from the King of England (Jonathan Groff), we see how Hamilton and Burr’s lives keep intertwining until the infamous duel in New Jersey.

Hamilton is told in hip hop lyrics and dance and done so masterfully. Every member of this company: every actor and dancer, every musician, knocks it out of the park. I am a big fan of Miranda, and his genius cannot be denied. He does a great job as the flawed Hamilton. However, when it comes to lyrical performances and acting, he is outshined by this fantastic cast. The show-stealer for me is an easy one: Daveed Diggs. The man pulls double duty like many of the actors here, as Hamilton’s ally and friend Marquis de Lafayette and a thorn in Hamilton’s side, Thomas Jefferson. He plays such opposites, as Layfayette, he is like a firecracker ready to fight, and as Jefferson, he is an animated Southern dandy- bursting with life and emotion. The man is a sight to see and is just one part that makes this production amazing.

Hamilton’s wife, Eliza (Phillipa Soo), is another that steals the scenes she is in. Her voice and emotion are so powerful, its no wonder the film ends on her. A woman who goes through so much and does so much even when her husband is gone, Eliza is one of the heroes of this story. Jackson’s commanding performance as Washington is another that will leave you speechless, especially with “One Last Time.” Groff’s King George is also spot on and will drive you nuts, all showing that the actor is perfect for the role and has some of the most enjoyable moments in the production. But you cannot talk about the immense talent of this show without talking about Leslie Odom Jr’s riveting performance of Burr. With this being on Disney+, I feel Odom’s performance makes Burr the next great Disney villain. Human to a flaw, Burr is such a people pleaser when it serves him, but we see him to the dark side in “Your Obedient Servant,” one of the most powerful songs in the show.

The use of dancers and lighting to this simple set its a true testament to the talent involved in every step of the production. I have listened to the soundtrack so many times, but to see it realized, to see the emotion and artistry, it makes me look at the soundtrack completely different. I have seen just the surface of this masterpiece with the soundtrack only- now seeing the entire show; I can say this is one of the most important and amazing executed productions in our modern era, in my opinion.

You need to see Hamilton- it will be on our Best of 2020 list, no doubt. So raise a glass, be in the room where it happens, and relive the moment one last time- again and again.