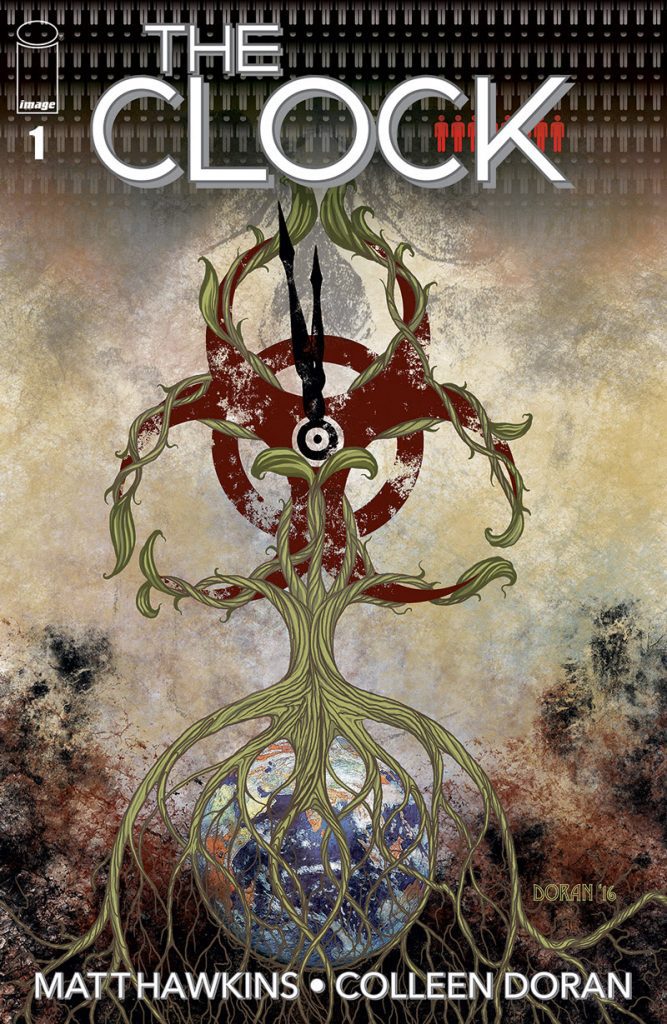 In The Clock, within three weeks, hundreds of millions of healthy people worldwide contract various forms of aggressive cancer and its proliferation—seemingly a viral outbreak—stumps the best scientific minds available. But after a leading cancer researcher loses his wife and watches his nine-year-old daughter begin to succumb to the same illness, he must race against the clock to end a global conspiracy that could propel the world straight into WWIII… or worse.

The Clock #1 (Diamond Code NOV190031) will be available at comic book shops on Wednesday, January 8.

The Clock #1 will also be available for purchase across many digital platforms, including the official Image Comics iOS app, Amazon Kindle, Apple Books, comiXology, and Google Play.

Tags: Image/Top Cow Counts Down to New Series the Clock Set to Launch This January