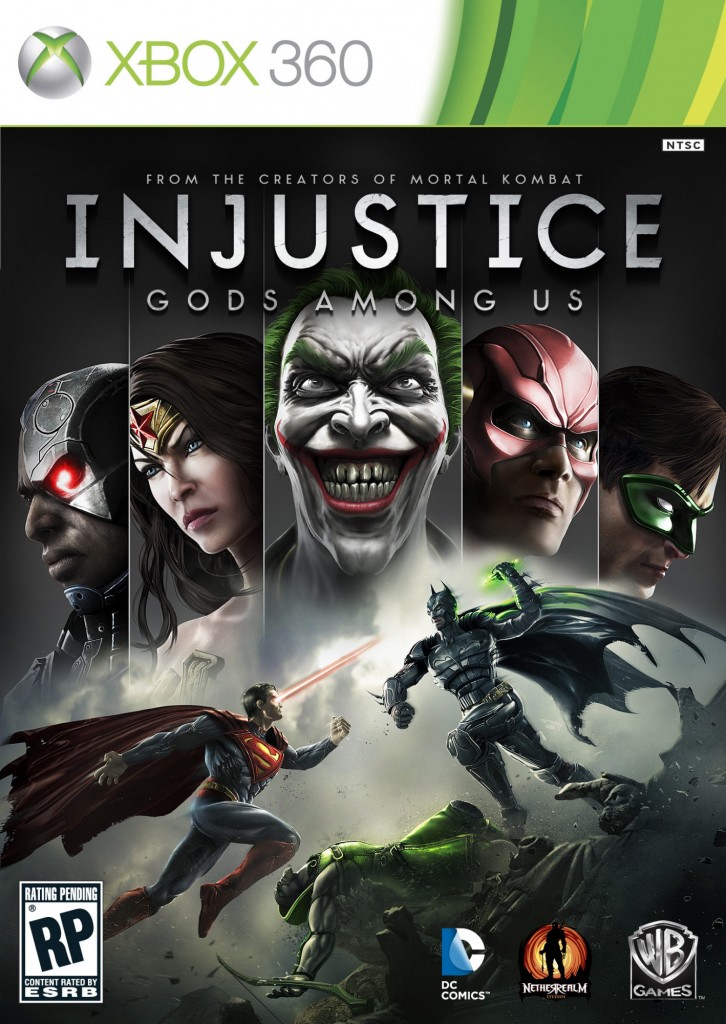 In 2008, a fighting game was released that meshed the majestic super heroes of the DC Comics universe with the hyper violent world of Mortal Kombat. The result was lukewarm, as the two didn’t quite fit as well as some would have hoped. Fast-forward to 2013, and the makers of Mortal Kombat, NetherRealm Studios, have released a fighting game solely based on the heroes and villains of DC Comics. But does Injustice-Gods Among Us really do the iconic comic book universe justice?

The Good: One thing about NetherRealm Studios is that they know how a fighting game should play, which is one thing the Mortal Kombat/DC mash-up got right. But with a whole game devoted to the characters of DC, right doesn’t even begin to cover it. The game takes place in an Elseworld’s type world, where Superman has went berserk, the world has gone down the drain, and it’s hero vs. villain, hero vs. hero and every other kind of battle you can imagine. With over 20 memorable characters, like Batman, Superman, Wonder Woman, Green Lantern, Doomsday and more, this is the fighting game comic book fans have been waiting for.

The gameplay feels like a Mortal Kombat game, with responsive controls, familiar special moves, and amazing cut scenes. Gone are the fatalities that Mortal Kombat made famous, instead we get over the top super moves that look pretty fantastic. The costume designs for each character do differ from their comic book counterparts, but with various character costumes available to download, that doesn’t seem to be an issue at all. However, the best part of the game, which is a breaking point with fighting games for me, is the character specific endings in battle mode. Nothing makes beating the game more rewarding than an ending geared towards your character.

The Bad: there isn’t much to hate about this game, but with everything, there is room for improvement. The wager battle system mini game, which pops up every so often, grows tiresome after a while and doesn’t really add to the gameplay.   Another part that could use some more attention is the character end of the match animations, which limits each character to one, meaning you get really sick of seeing Green Arrow shoot fireworks in the air by the fifth match. Also, adding at least one more super move each would have helped add more variety to the mix as well.

The Verdict: When I first saw this game, it was at last year’s E3 Expo, and I was blown away. Now that I have had time to fully immerse myself in the gameplay, I am even more blown away. Sure, there are parts that could have made this great game even greater, but it doesn’t change the fact that this is the DC Comics fighting game fans have waited years for. This is easily the best fighting game in years. Highly Recommended, I give Injustice-Gods Among Us a @@@@ and a HALF out of FIVE.