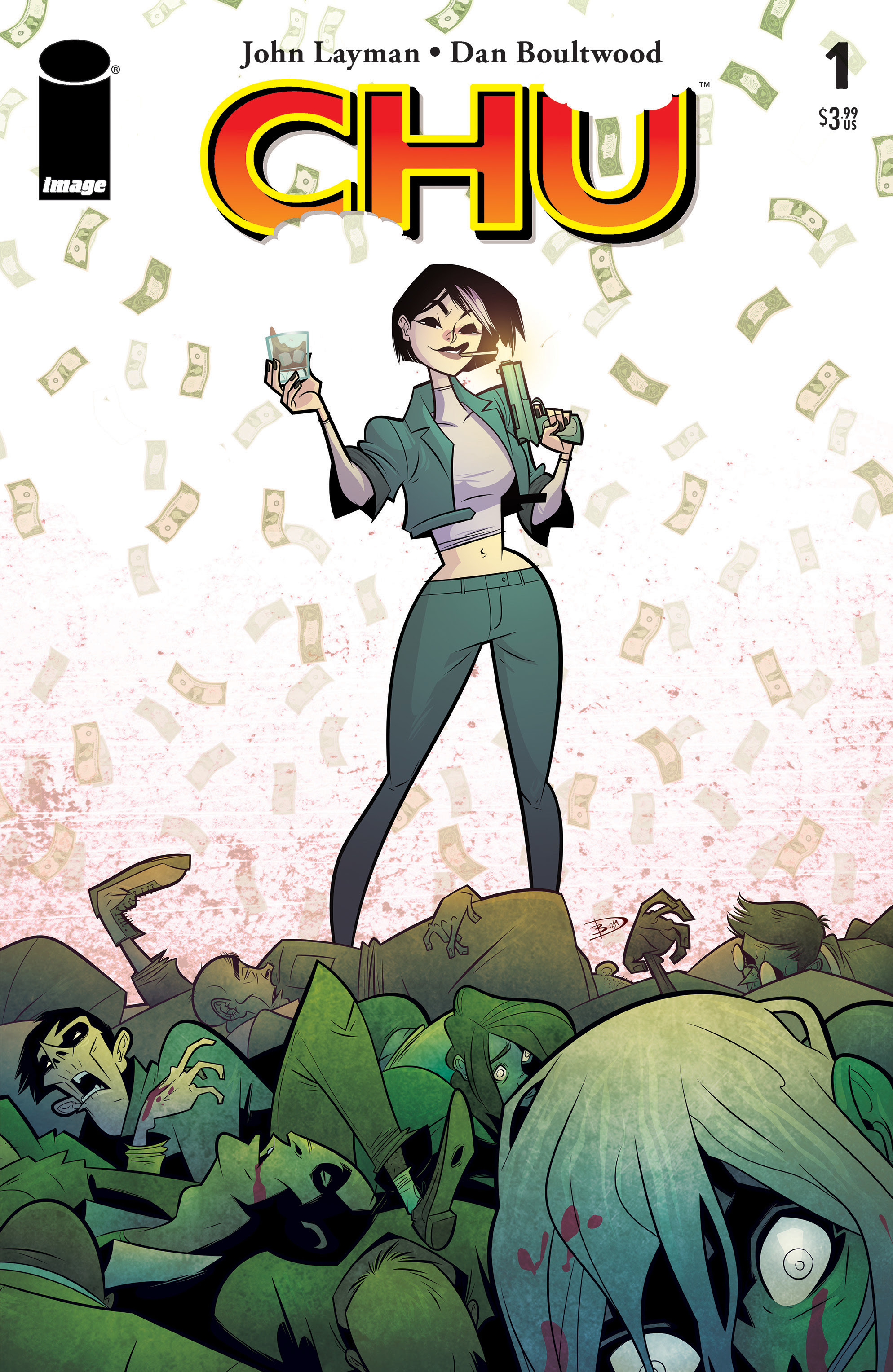 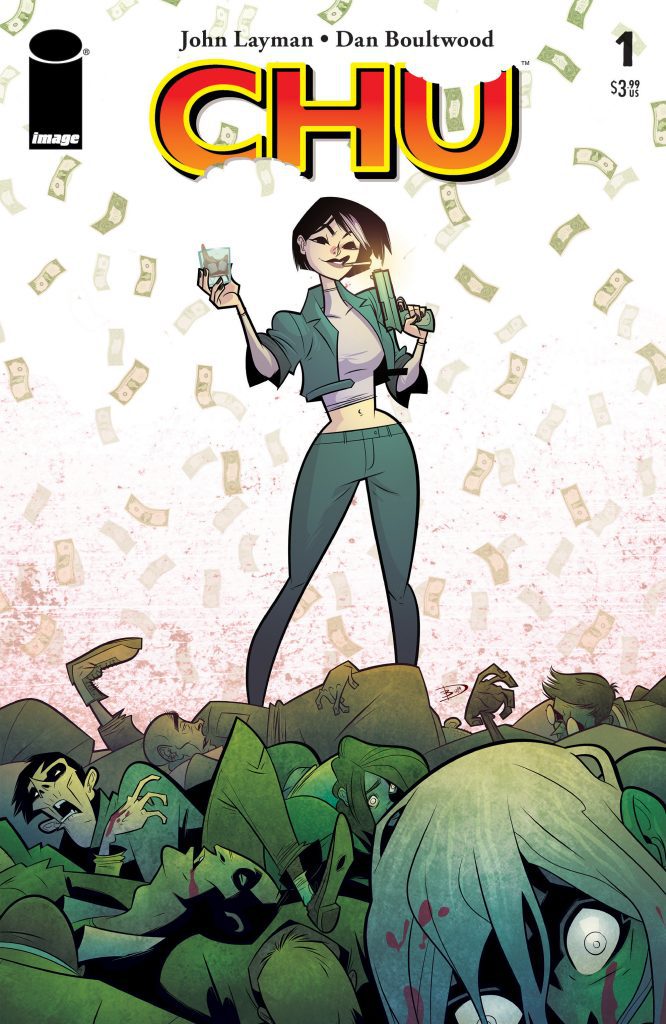 Fans of the New York Times bestselling, multiple Eisner Award-winning, beloved humor/crime comic Chew by John Layman and Rob Guillory will be served an all-new spinoff series from Layman, and with art by Dan Boultwood, in the forthcoming Chu from Image Comics. For fans hungry for more—Skybound’s popular Outer Darkness/Chew crossover will be collected into trade paperback and available in July.

New spinoff series Chu promises to be a delectable cat-and-mouse story and will stand on its own for new readers—but delight longtime fans of the Chew universe—and will launch from Image Comics this June.

“After more than 60 issues of Chew, it was never a matter of if I would return to the world Rob Guillory and I created, but when. I needed a break after the book ended, but it wasn’t too long after that I started missing the characters and the world, and had the itch to return. It was something I approached cautiously because, while Chew was a complete story, I wanted to return to it in such a way it would be new and say something different, and it took a while to find the right angle. Outer Darkness/Chew was a step in that direction, as well a coda, a flower on the grave that was the story of Tony Chu. Chu is a different take on the Chu family and the Chew-universe, and in many ways it is a mirror, the flip side,” said Layman. “I’m confident readers of Chew will enjoy it, but it’s also something totally new, the story of Saffron Chu, not Tony Chu. She was completely absent from Chew, and this first story arc will tell the story of why that is.”

While Chew’s Tony Chu is a cibopath—able to get psychic impressions from what he eats—Chu’s Saffron Chu is a cibopars—able to learn secrets from who she eats with. Tony is a cop. Saffron is a criminal. They are brother and sister, and they are on a collision course.

Fans won’t want to miss out on this felonious new food noir about cops, crooks, cooks, and clairvoyants.

Chu #1 will be available at comic book shops on Wednesday, June 17.

Chu #1 will also be available for purchase across many digital platforms, including the official Image Comics iOS app, Amazon Kindle, Apple Books, comiXology, and Google Play.

Outer Darkness/Chew (ISBN: 978-1534316577) will be available in trade paperback on Wednesday, July 15 and at bookstores on Tuesday, July 21. It can be pre-ordered at your local comic book shops on Amazon, Barnes & Noble, Books-a-Million, IndieBound, and Indigo.