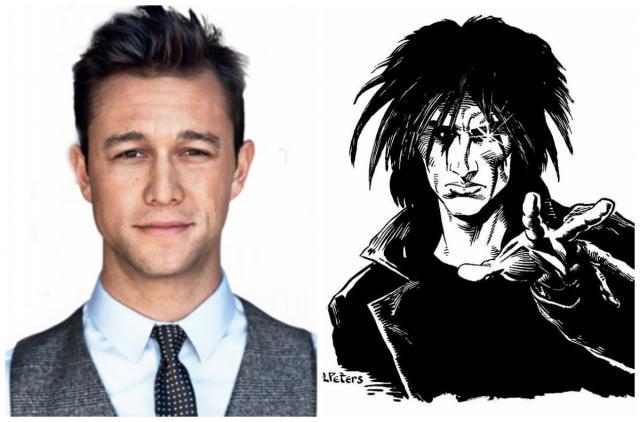 (Victorville)– DC Comic’s has another big film on it’s hands, even if many have no idea what it is.

Today, Joseph Gordon Levitt (Inception) announced via Twitter that he is officially on board for DC Comics/Vertigo big screen adaptation of Neil Gaiman’s Sandman! Here is what he tweeted:

“Ladies and gentlemen, I’m incredibly honored to be working with David Goyer, Warner Bros, and @neilhimself on SANDMAN. #Prelude”

Now, by scanning his Twitter feed, I can see a lot of posts like “is that the big sand guy from Spider-Man”, to which he replied “um, no”. Neil Gaiman’s Sandman is one of the most critically acclaimed series in comics, starting back in 1989 and running 75 issues. The story is about Dream, his escape from imprisonment on Earth, and shows exactly what the embodiment of the word Dream can do.

Sandman is one of my favorite comics, so this news is huge for me! JGL is a tremendous actor, and with the reveal of working with David Goyer and Neil Gaiman, I could not be happier!

DC fans, this is a big win for you all: I will be there at the midnight screening, no doubt!