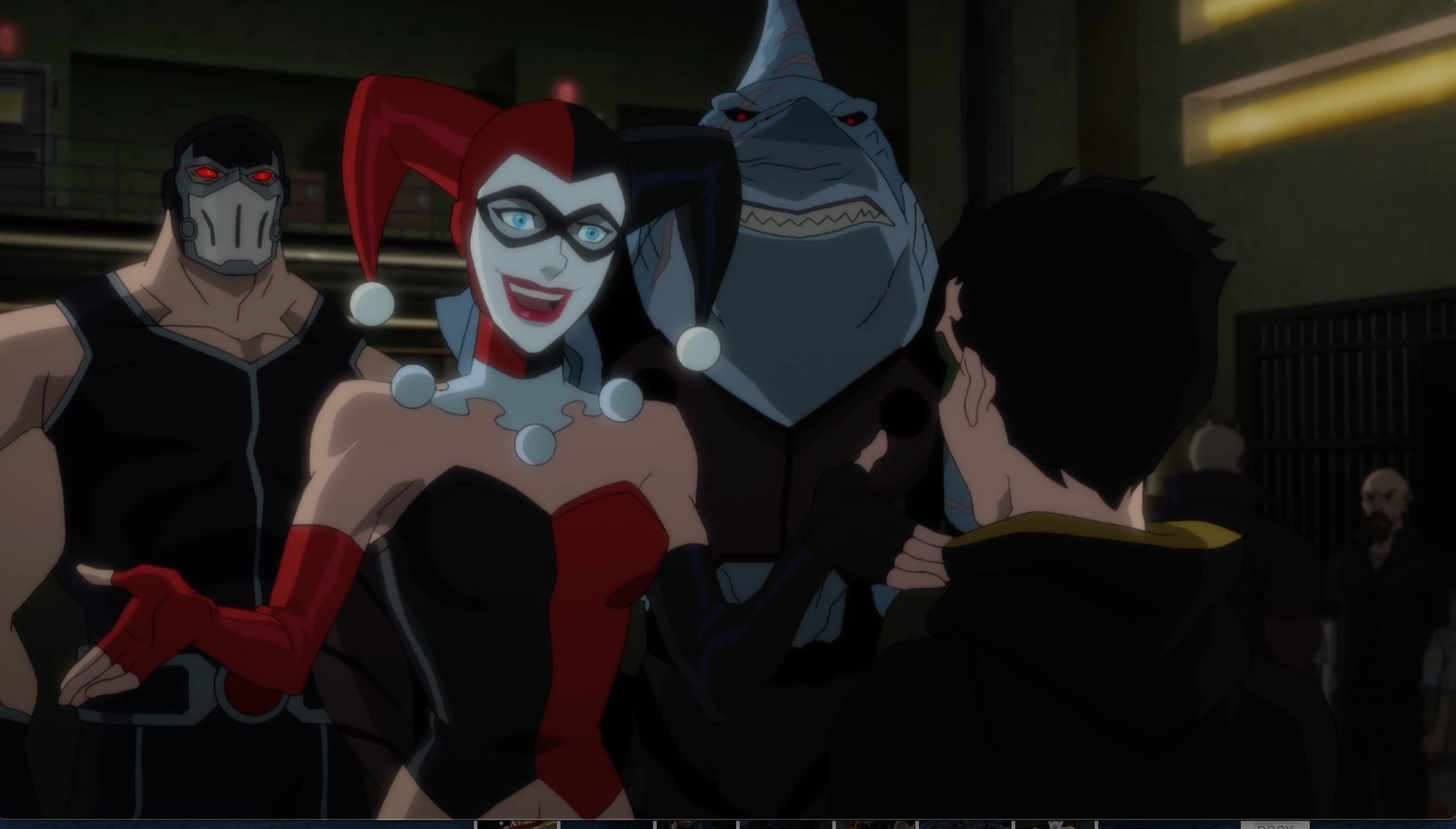 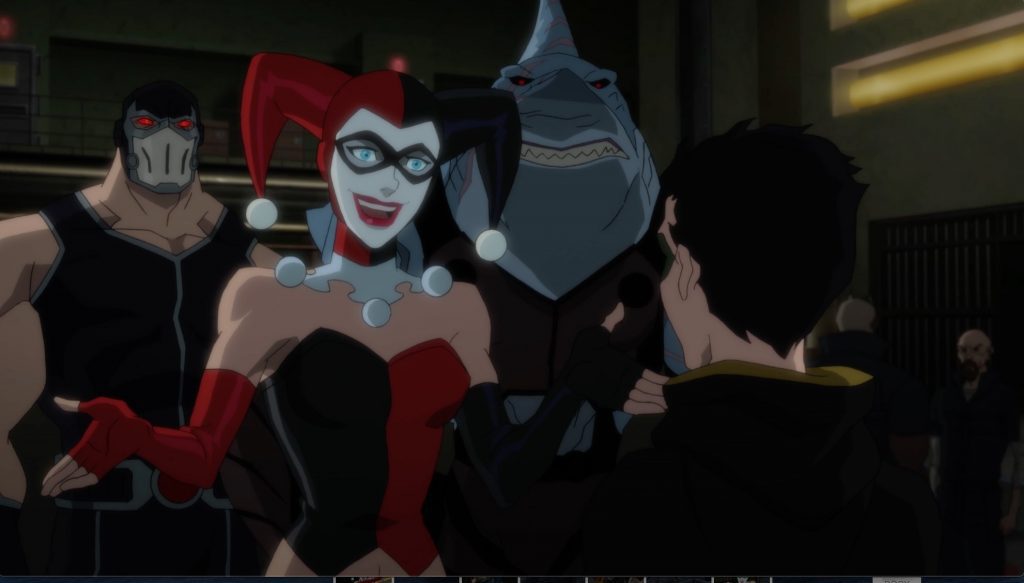 Justice League Dark: Apokolips War, the next entry in the popular series of DC Universe Movies, is now available on Digital, and arrives from Warner Bros. Home Entertainment on 4K Ultra HD Combo Pack and Blu-ray Combo Pack this Tuesday – May 19, 2020.

Check out an all-new clip that features a fairly bored Etrigan (voiced by Ray Chase) taking on an entire brigade of ninjas from the League of Assassins. Also featured are Lady Shiva (voiced by Sachie Alessio), Constantine (Matt Ryan) and Superman (Jerry O’Connell).

Culminating a seven-year, 15-film animated journey that began with the release of “Justice League: The Flashpoint Paradox” in 2013, “Justice League Dark: Apokolips War” finds Earth decimated after intergalactic tyrant Darkseid has devastated the Justice League in a poorly executed war by the DC Super Heroes. Now the remaining bastions of good – the Justice League, Teen Titans, Suicide Squad and assorted others – must regroup, strategize and take the war to Darkseid in order to save the planet and its surviving inhabitants. This is truly the war to end all wars, and only the victor will live to enjoy the spoils.