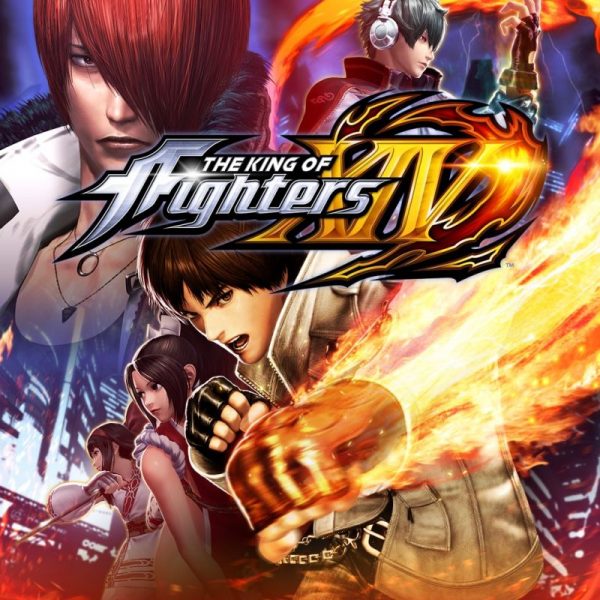 (Victor Valley)—Being a fighting game fan since Street Fighter II and Mortal Kombat, I have seen franchises come and go. One constant and consistent entry in the genre has to be the King of Fighters. Atlus and SNK has brought the latest chapter to life, but in a world where Killer Instinct, Street Fighter, and Mortal Kombat have survived this long, can the King of Fighters maintain enough to stay relevant?

Not just relevant, King of Fighters XIV knocks many of the current generation fighter game franchises down a few rungs on the ladder.

With 50 playable characters, this is easily the most robust roster seen in the King of Fighters franchise, which began back in 1994. The main draw, for me anyways, is the 2D play ability, which retains the feel of a classic fighter, but while using 3D models and beautifully rendered backgrounds. KOF knows their strengths, and plays to them masterfully. Fights are once again handled in three-on-three battles, letting you chose from the massive roster. Fan favorites like Kyo, Ryo and Geese have returned, with new faces as well, like the insane King of Dinosaurs.

The gameplay itself feels so refined, so polished; it really makes for fans of the franchise to easily jump back in the saddle. The classic game mechanics are retained; as are the special moves, super moves, climax finishers and more. The combo system is easy to learn, but can take some time to truly master with the character of your choosing.

Gameplay modes include story mode, which takes your 3-person team through the story cinematics and ultimately to the two boss battles that await you. There is also a VS mode, an online battle mode, and even a tutorial mode, which helps you refresh your skills and learn the new tricks of the trade for the latest chapter.

If I had to gripe about this game, it would be that, when in story mode, if you pick three people that aren’t part of their “in game” team, you only get a generic, cutscene ending for beating the game. However, if you pick three members of the same team, like for instance, Ryo’s team, you will also get a special ending made up of artwork and text. I do wish each character had their own ending, but at least each team does.

King of Fighters XIV has excelled in every way that Street Fighter V faltered: we get a complete game, right out of the box, a massive amount of fighters to choose from, a story mode with actual endings, and a game that looks and feels like it belongs in this generation. If you have been searching for a fighting game, and own a PS4, pick up this PS4 exclusive and get ready to rumble. You will not be disappointed.