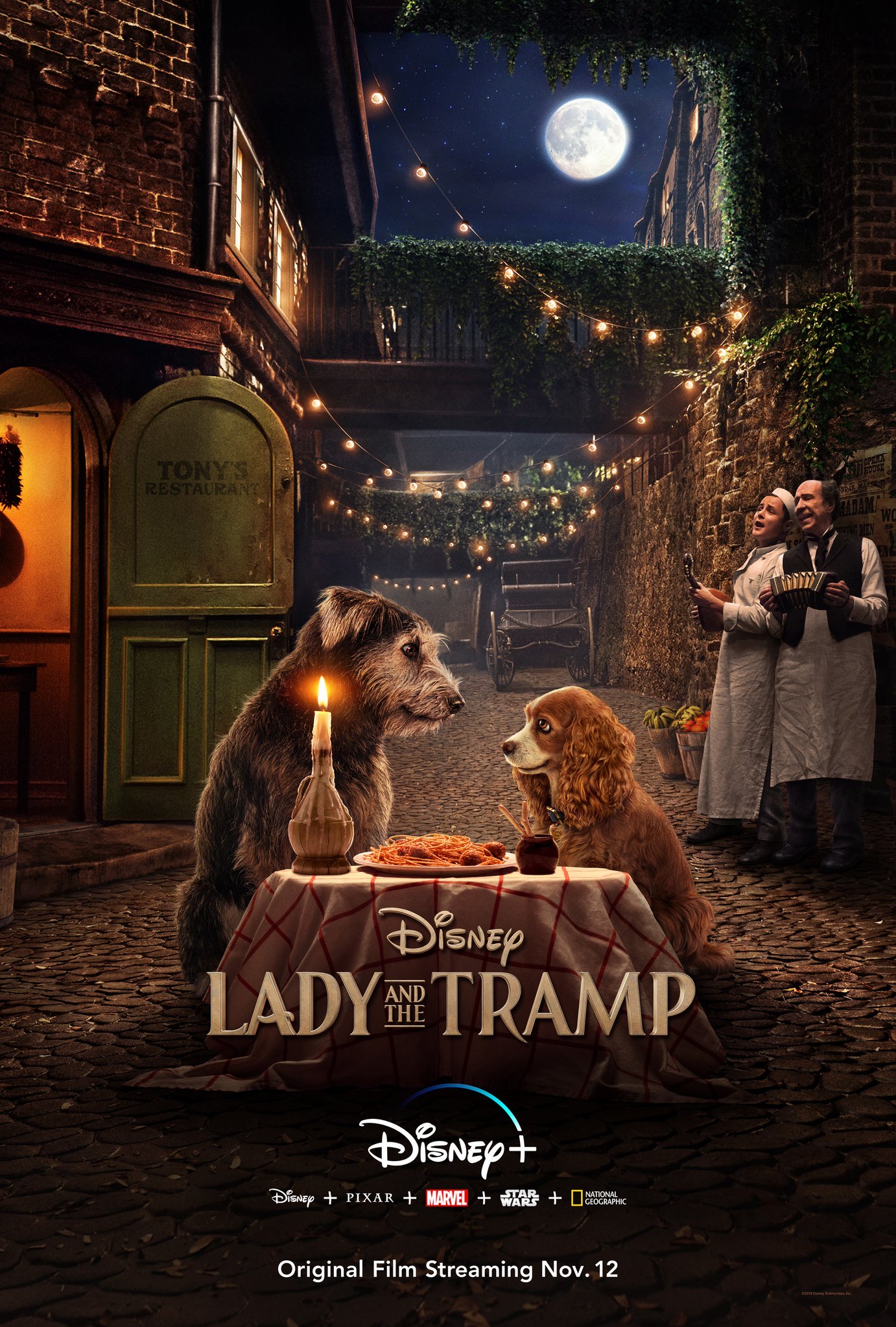 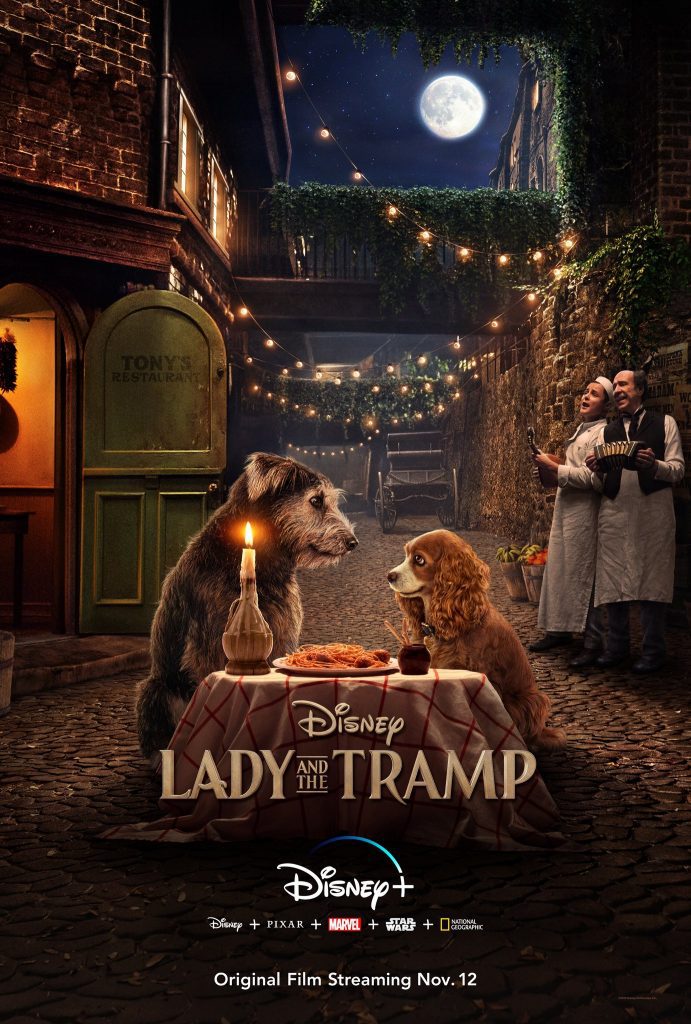 Lady and the Tramp is a classic animated film from Walt Disney Studios. Releasing in 1955, it was a film that captured the imaginations of moviegoers at the time, and for generations to come. Now, we have a live-action remake of the film, and while it’s not going to be a classic like the original, it’s just as good.

The movie is about Lady (Tessa Thompson), a cocker spaniel who is the newest member of the Dear family (Thomas Mann and Kiersey Clemons). They are an upper-middle-class family living in a quaint southern town in the early 1900s. Lady’s life is going pretty good, she’s spoiled and has everything she could ever want. Everything is great until she starts to sense something is off. Darling Dear is pregnant, and although Lady doesn’t know what that means exactly, she gets the sense that change is in the air.

One day while in the care of Aunt Sarah (Yvette Nicole Brown), Lady gets away and gets lost in the world. Soon, she meets a street dog named Tramp (Justin Theroux), and her whole life is turned upside down.

Lady and the Tramp is the latest in a long line of live-action remakes of classic Disney animated films. It premiered with the launch of Disney Plus this week, and it’s an outright entertaining and adorable film that the whole family will love.

Like all the remakes so far, this one follows the storyline of the original closely. What sets the good ones apart is when they add something fresh and different to the material. Unlike the Lion King, which was a shot for shot remake, this one adds humor and somehow accomplishes something that film didn’t, which was give the animal characters real emotion and depth. It could be the difference between the ways lions and dogs communicate, but I felt a real attachment to these animals. The way they moved and interacted with each other felt authentic, even when there wasn’t being a word spoken. The famous spaghetti scene in the moonlight was filled with such heart; they nailed it.

Directed by Charlie Bean, and written by Andrew Bujalski and Kari Granlund, the film is the same, but also different enough to warrant a remake. I remember the original being a fun and entertaining movie, but I don’t remember it being as funny as this. There were some genuinely hilarious moments through-out this film, and it always felt authentic, never out of place. I have always liked Thompson and Theroux, and it’s their delivery and chemistry here that makes the film work, and their comedic chops are a big part of that. They are a great pair, and I would love to one day see them work together in live-action.

One of the most significant changes to the film was replacing The Siamese Cat Song. The song has been rightfully protested for it’s out of touch and outdated Asian stereotypes, and it has been replaced with a song called What a Shame. The Siamese Cat Song is a classic, but to be honest, it’s not a big loss. It takes absolutely no enjoyment out of the movie, and they created a song that is just as effective.

Lady and the Tramp is an excellent addition to the Disney library of films. It’s funny, heartfelt, adorably cute, and a lot of fun. Definitely check it out, only on Disney Plus!