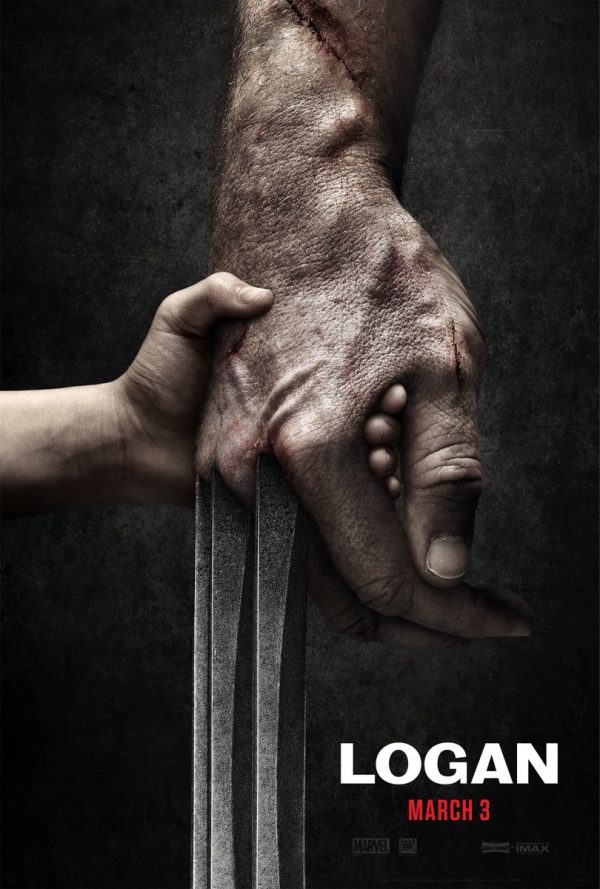 Logan looks to close out Wolverine’s story in grand fashion, and with a SNIKT!

March is officially the month that we will see Hugh Jackman’s final performance as the best there is at what he does: Wolverine. But if the trailer for Logan is any indication, this is not your average X-Men film, and that’s a very good thing. Remember, this is the Red Band trailer, so that means not for the faint of heart.

Starring Jackman as the aged, seemingly retired mutant, we see the world has gone to crap, as he mentions there are no more mutants. So what happened to the world, did a certain illusionist cause a certain tragedy to strike? As much as I would love to see this film follow the way of the amazing Old Man Logan arc, I think this is going to head in its own direction. Though it looks like we get longtime Wolverine villains (and OML villains) the Reavers.

Amazing trailer, brilliant song to use for this trailer, March needs to hurry up so we can see Jackman’s swan song as the most popular X-Men ever, Wolverine. Check out the trailer below!