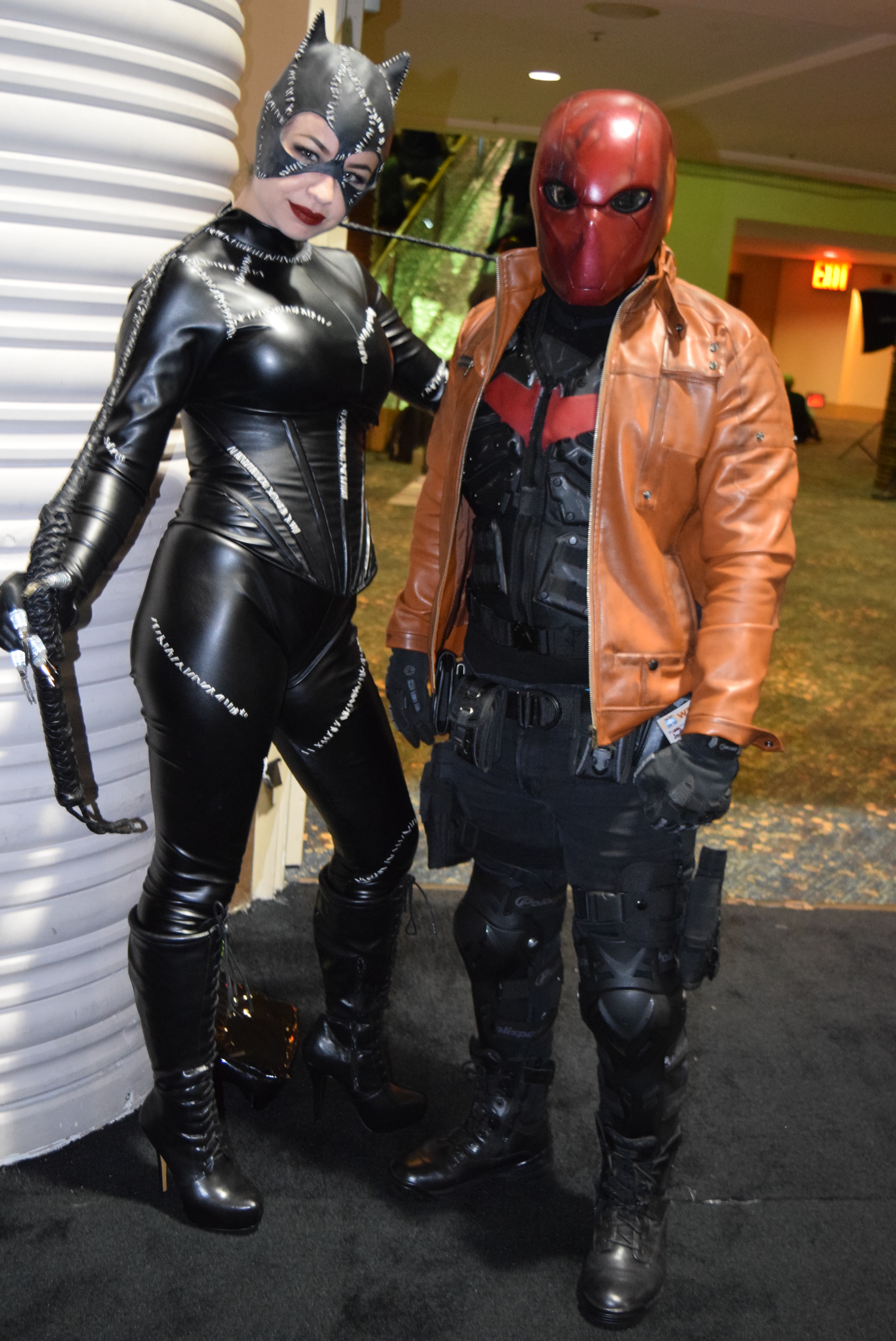 The Long Beach Comic Con (LBCC) took place this weekend at the Long Beach Convention Center, and did so in a super heroic fashion. The MAD Event Management Production brought together a great mix of independent comic book publishers and creators, major publishing studios, cosplay groups, vendors selling everything from collectibles to hand made leather super hero masks, iconic vehicles from some of pop cultures most influential shows and movies, and more. Located right near the port, this con had everything going in its favor.

What I liked the best was it literally lived up to its name: it was a comic convention first and foremost. Some conventions lose sight of what made the comic convention so popular to begin with, but with the LBCC, comic books took center stage. Troves of independent creators lined the aisles of the convention center, featuring some of the most creative works seen. Of course, not to be outdone were publishers like Skybound- an imprint of Image Comics and home to the mega popular comic book, The Walking Dead. But with any convention, cosplayers are what attendees seem to remember the most, and there was no shortage in Long Beach.

From bounty hunters straight out of the Star Wars universe, heroines like Robin to time traveling Doctors from the epic series, Doctor Who, cosplay was in full effect. The hit show Game of Thrones also had plenty of cosplayers paying tribute to the HBO fantasy series. Even the lovable Baymax from the animated film Big Hero 6 made a massive appearance to the delight of attendees present.

The biggest draw I saw had to be on Sunday, as John Barrowman, known for his roles in Doctor Who and the CW’s Arrow, signed autographs and took pictures with what seemed to be a never ending line of devoted fans. Barrowman played the underdog as Captain Jack in Doctor Who, and plays a deadly mastermind, Merlin, in Arrow.

This was my first year attending the Long Beach Comic Con, and I was not disappointed. From the planning involved, to the set up, the beautiful location, the variety of vendors and wealth of creative talent, you couldn’t ask for more out of a comic convention. I highly recommend you visit the LBCC next year, you won’t be disappointed.

For more information on the Long Beach Comic, visit them online at http://longbeachcomiccon.com/.

Do we have a photo of you in cosplay? Comment below and tag us to be considered for our Cosplayer Spotlight!