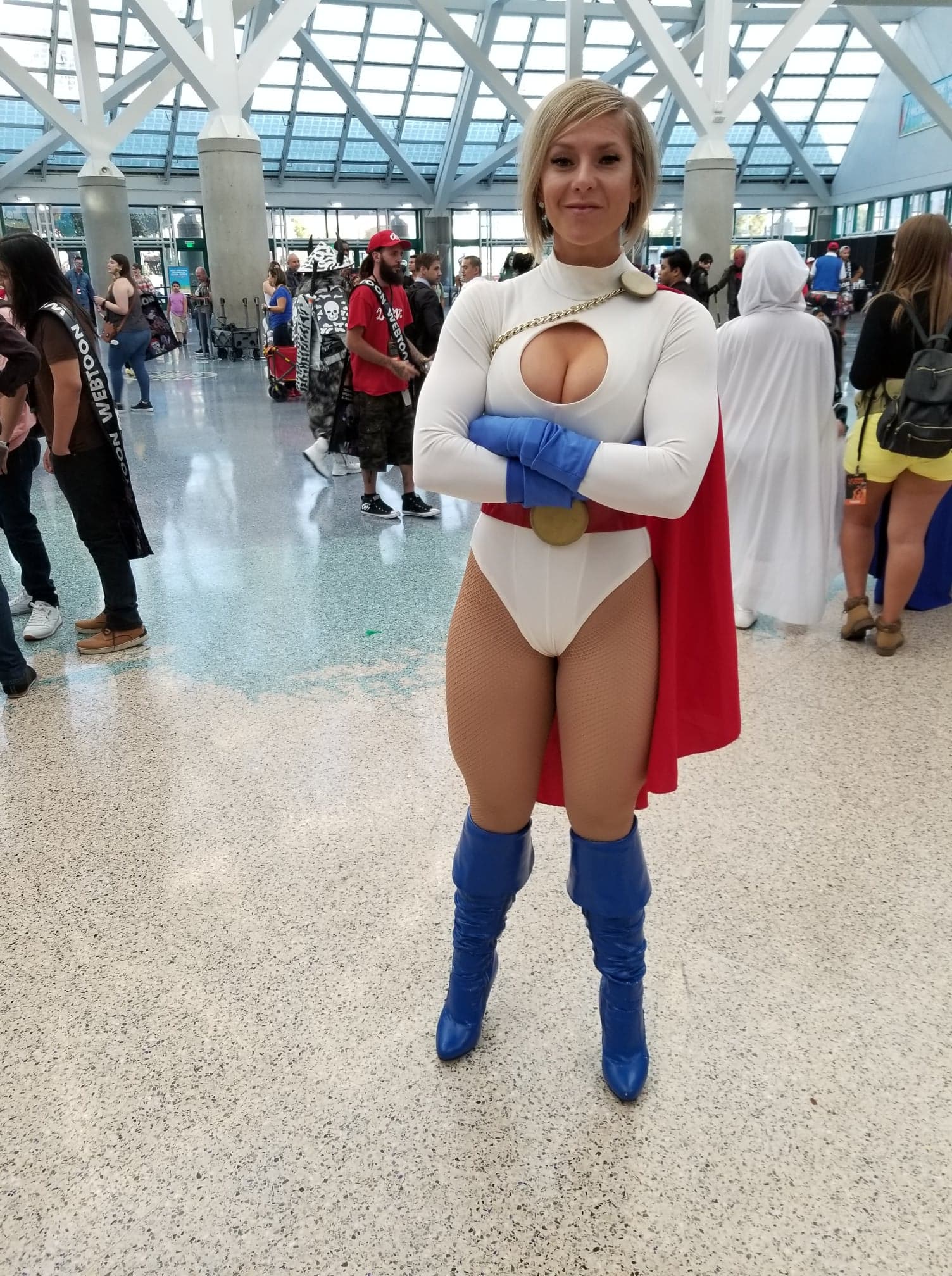 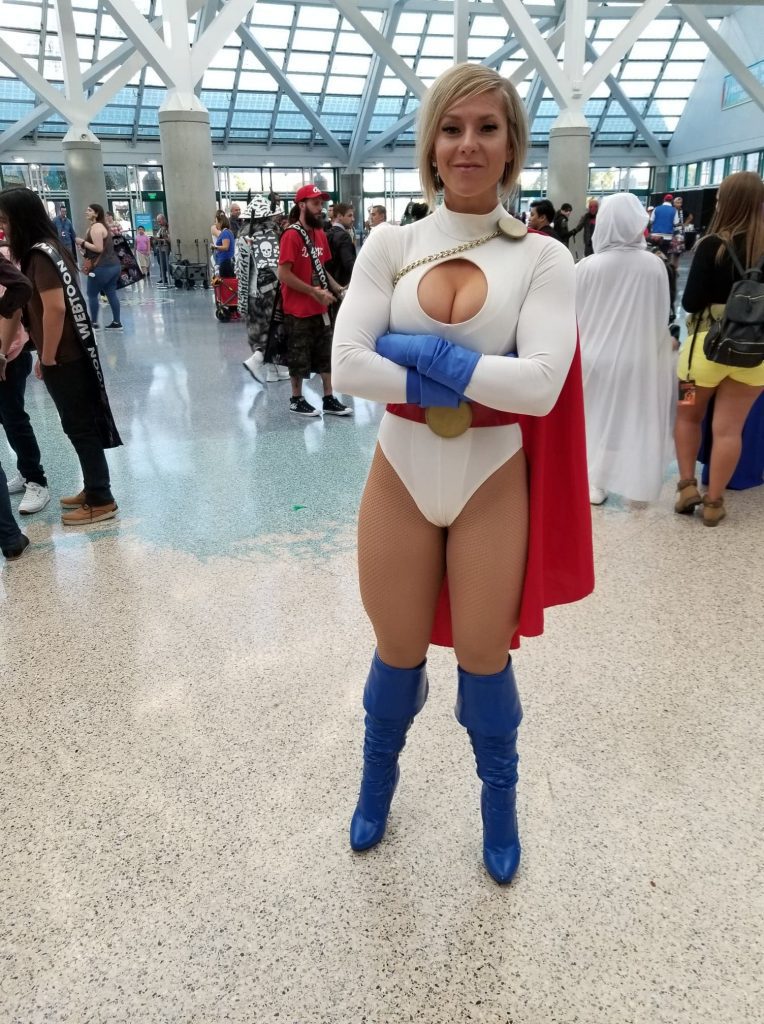 I have been covering the Los Angeles Comic Con since it was named Comikaze. I have seen it grow and transform each year. With 2019, I feel the show has hit its stride and has become one of the best West Coast comic book conventions you can find.

The show took place in the heart of Los Angeles at the Los Angeles Convention Center. I have been to several conventions in Los Angeles, and this one ranks up there as one of the best organized. The layout of the exhibit hall worked so well, with spacious aisles, grouped sections of booths, all surrounding the trademark main stage. When you think of California, you think of laid back, no stress, and such. This is the vibe the show pulled off, which is impressive given the popularity and nature of comic cons. No one aisle felt overcrowded, which amazed me.

As for the booths, there was such a great selection of vendors, with comic books being the highlight. You can tell as soon as you walked into the exhibit hall that comics come first, as several comic book publishers lined the first row. It was great to see publishers like Source Point Press, AfterShock, Action Lab, and more represented. Even newcomers like AWA had a fantastic presence, bringing fans in to learn about their upcoming title launches.

Hot Topic had a significant presence as well, being one of the show’s sponsors. Selling their exclusive Funko Pop collectibles, among other items, the booth looked terrific and well organized. Personally, my favorite part of a comic convention is the artists’ section, where a variety of artists, writers, and more show off their incredible works. From the popular Spencer & Locke series to Dead End Kids and the always popular Nooligan, it was great to see such a variety of talent all in one convention.

I thoroughly enjoyed this convention. The Los Angeles Comic Con has had its growing pains in the past, but I felt this year it found its identity. Amazing booths, amazing guests like Kevin Smith, who won the shows first-ever Hot Topic Icon Award, to amazing cosplayers- the show had it all. Make sure to follow the convention at comicconla.com to make sure you are set to be a part of the show next year in September 2020.