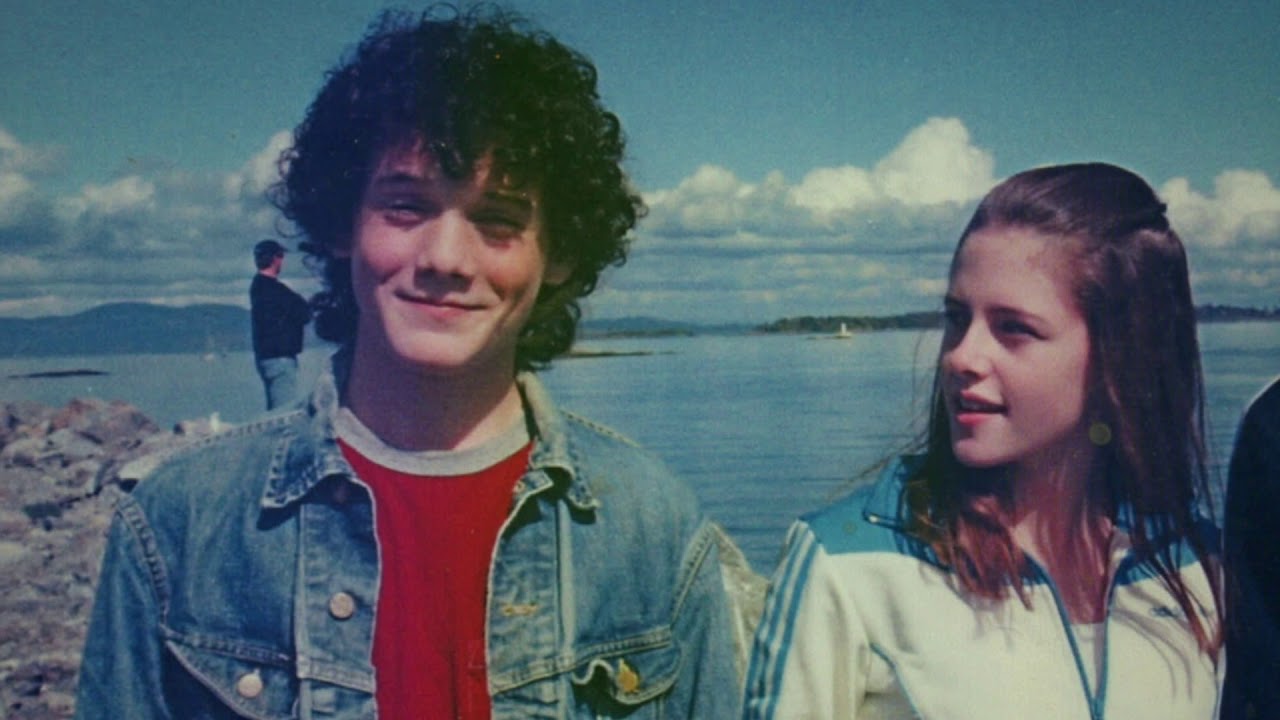 Three years ago, Hollywood was shaken by the sudden death of 27-year-old actor Anton Yelchin. His life was unexpectedly cut short by a tragic freak accident.

He was one of Hollywood’s most promising stars, having acted in films like J.J. Abrams Star Trek, Charlie Bartlett, Green Room and the updated Fright Night.

Years after his death, a new documentary is coming out, honoring his life and a career cut far too short.

Featuring interviews from his mother as well as colleagues like Simon Pegg, J.J. Abrams, Bryce Dallas Howard, Kristen Stewart, and Chris Pine, the documentary examines his life, in and away from Hollywood and also paints a portrait of an artist doing what he loves to do. The movie uses archival footage and photographs taken by Anton himself to tell his story.

The official synopsis for the film:

“From a prolific career in film and television, Anton Yelchin left an indelible legacy as an actor. Through his journals and other writings, his photography, the original music he wrote, and interviews with his family, friends, and colleagues, this film looks not just at Anton’s impressive career, but at a broader portrait of the man. Born in the former Soviet Union to a family of artists, Anton and his parents came to the U.S. when he was six months old. He started acting at nine. He had a genuine curiosity and love for people, for art, and for family. And a willingness to explore, and be open with, the darker parts of himself. Love, Antosha explores his successes and his struggles, and lets viewers get to know this extraordinary person the world was cheated from seeing grow old.”