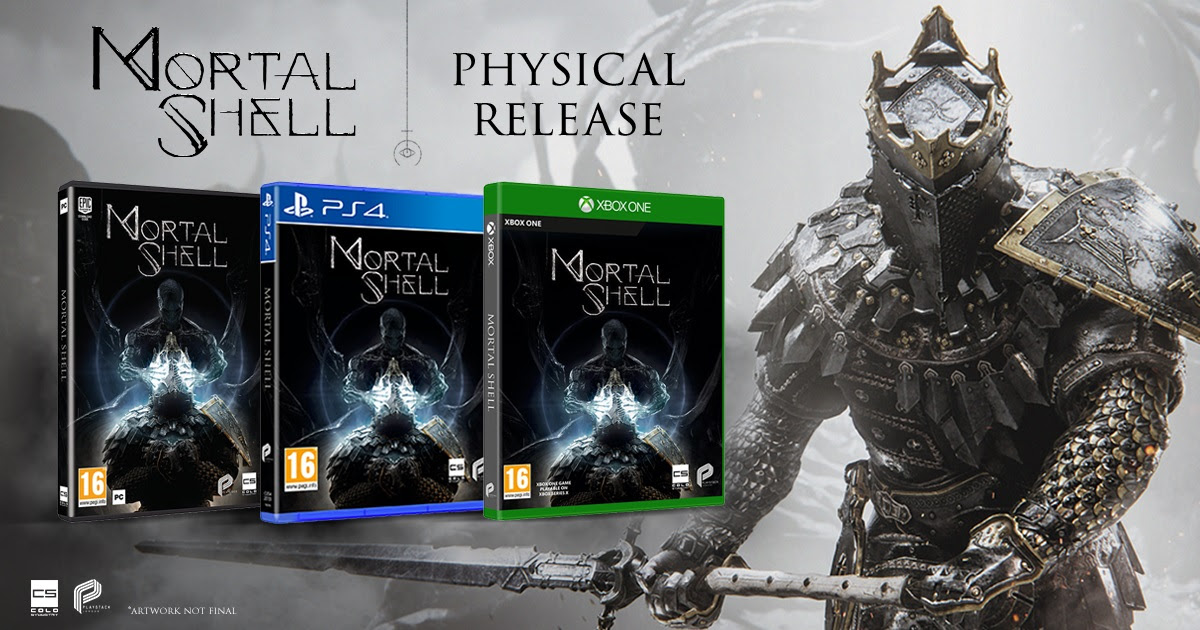 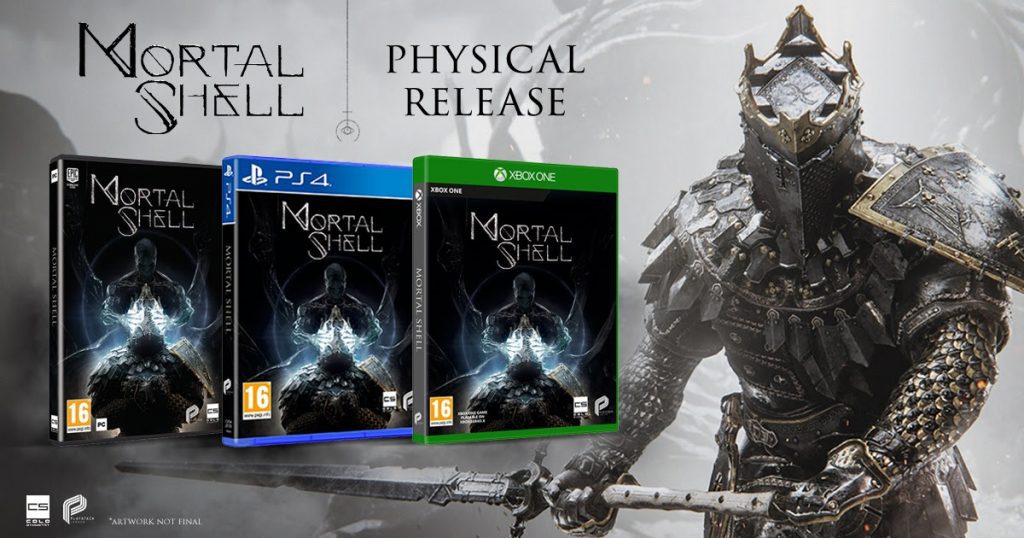 It’s the news that thousands of Mortal Shell fans have been anxiously awaiting: An eleventh-hour agreement has been struck to produce and distribute a physical edition of the dark action-RPG, set to release two months after the digital version.

Mortal Shell releases digitally worldwide on August 18th on PlayStation 4, Xbox One and the Epic Games Store, while the boxed version is set to launch across Europe and North America on October 2nd.

“The response to Mortal Shell has been energizing and unrelenting,” said Harvey Elliott, CEO of the game’s publisher, Playstack. “Ever since we revealed the project, fans have been continually telling us across Discord, email and social media that they desperately want a physical edition. We are delighted to be answering the community’s call, and we are working on some exclusive extras that will make the boxed version even more special.

As manufacturing and distributing a physical edition adds to the production schedule, the physical version will release on Friday October 2 across Europe and North America, which is nearly two months after the digital release. We are confident the wait for this collector’s item will be worth it.”

The PC edition of the physical version does not carry a disc – enclosed instead is a key that can be redeemed on the Epic Games Store.

Last week’s announcement of Mortal Shell’s digital release followed the outstanding response to its Beta, which was downloaded by more than 350,000 players in one week and surpassed more than 6 million views across Twitch and YouTube.

Mortal Shell, created by a small and passionate team of development veterans, will launch August 18th on the Epic Games Store, the PlayStation Store, and Xbox Games Store. The PC version comes to the Epic Games Store as a timed-exclusive. A Steam version will release later in 2021. 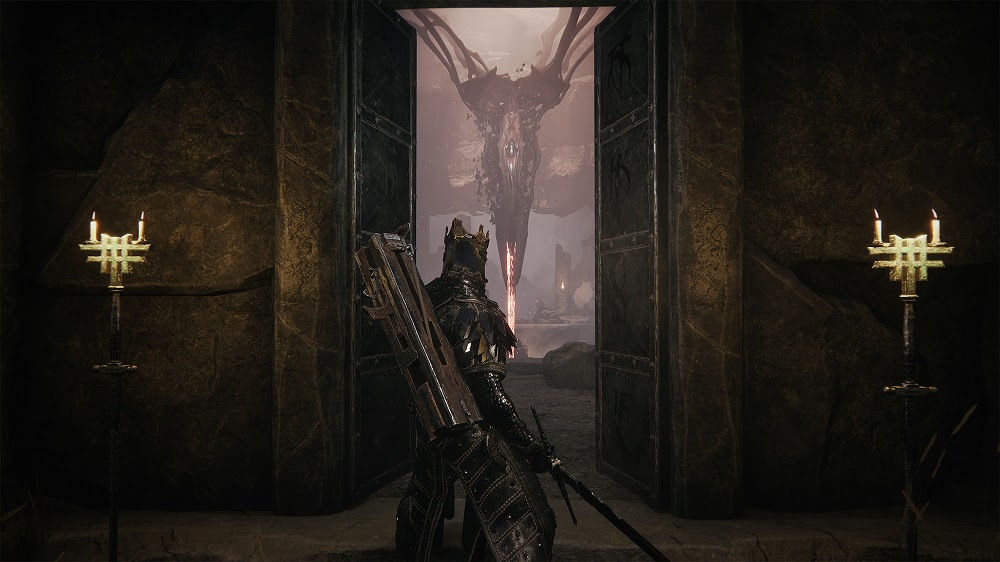