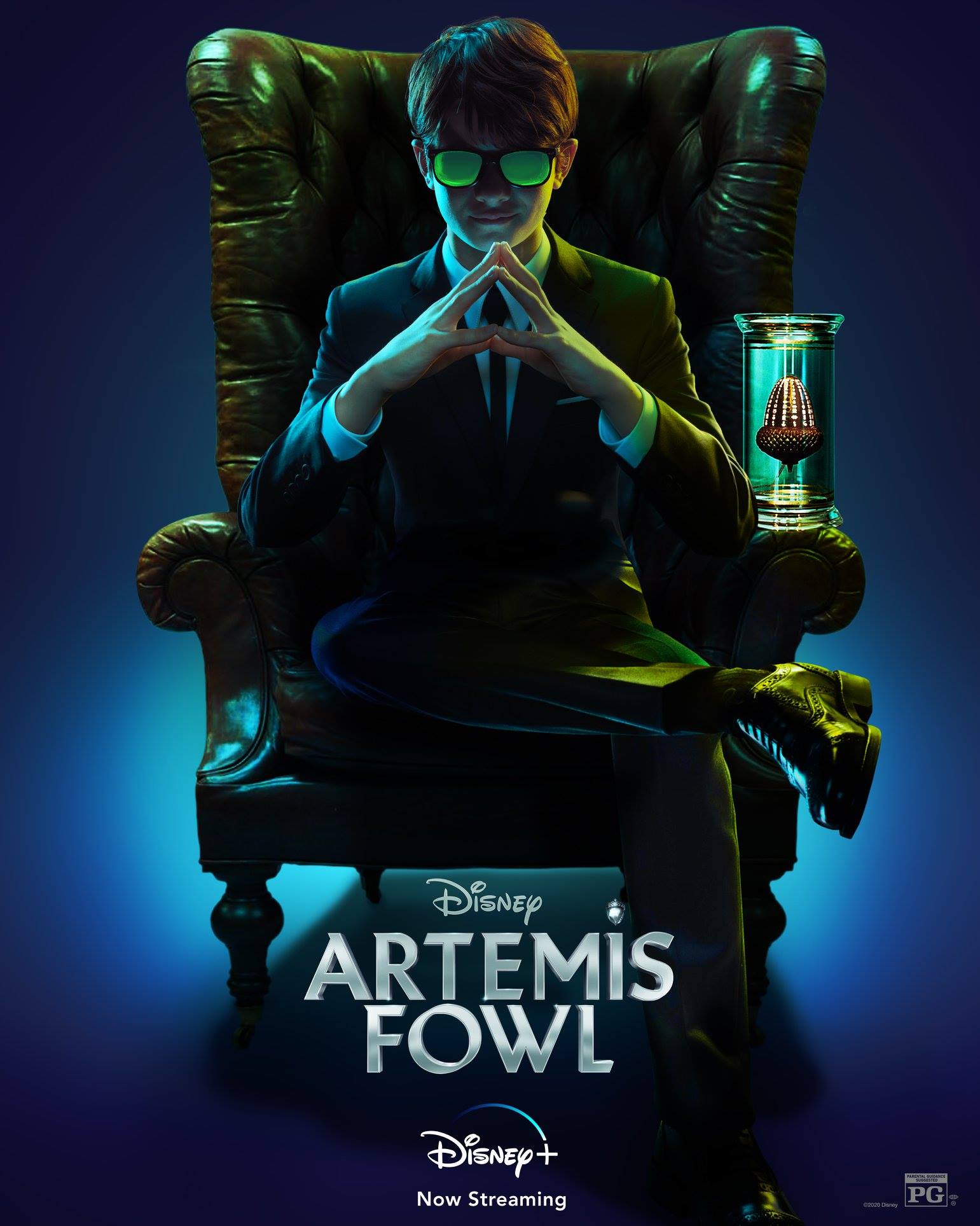 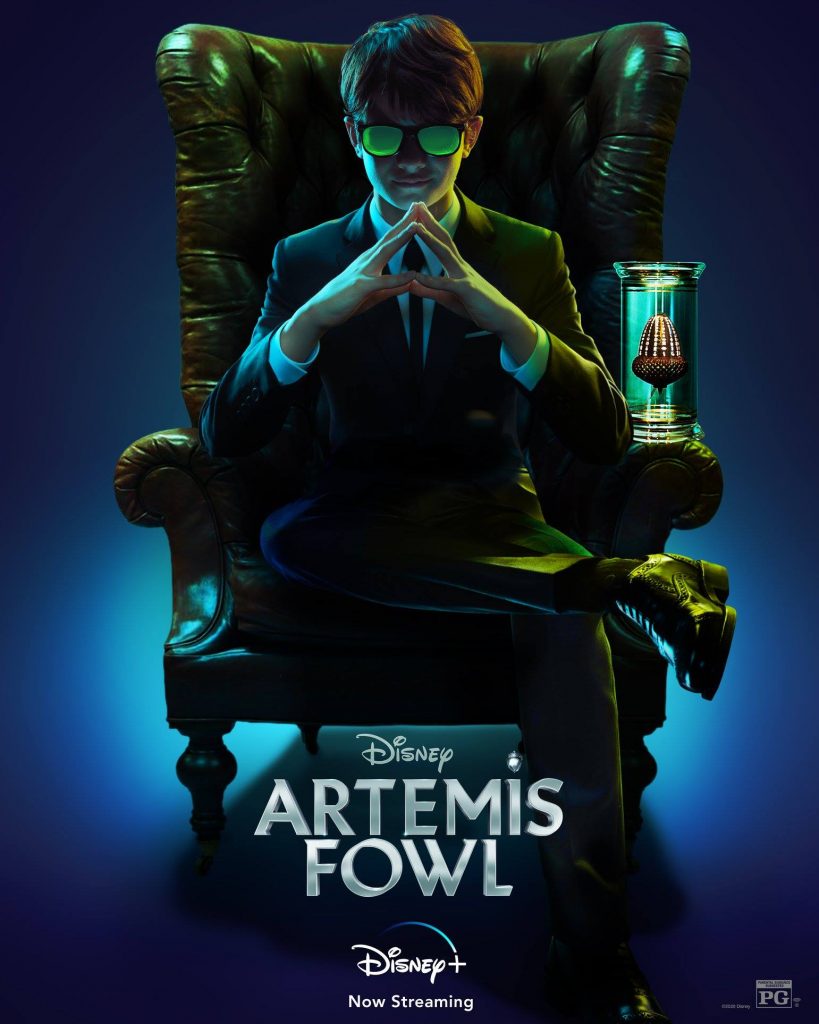 I checked out about twenty minutes into this disaster. With Colin Farrell and Dame Judy Dench starring, combined with the directing talents of Sir Kenneth Branagh, it should have been a recipe for success. Sadly, we are left with a plot that doesn’t go anywhere and a world full of flat, boring characters.

The plot sounds pretty exciting. Artemis Fowl is a 12-year-old kid who descends from a long line of criminal masterminds. When his father goes missing, he finds himself in the middle of a battle with powerful fairies who might be responsible for the disappearance. Oh, and there is something called The Oculus that someone is trying to get. That’s it, that’s all I know. I tried my damndest to keep focus, but I couldn’t. Based on a series of books, I’m sure the story works on paper. There is so much potential, but the film flatlines right out of the gates.

Although I think Branagh is an incredible Director, I believe that is where the problem lies. He has never directed a kids movie before, the closest he has ever made was the first Thor film. He is well known for taking his time, letting the characters breathe and develop. And he does that here, but the characters aren’t interesting enough for that. Also, in a film created for the whole family, things need to happen. Pacing is a big deal in these movies. While I’m not suggesting that we need to dumb things down, you kind of do. Studios like Pixar has figured it out. They have a nice balance of character development and pacing that works, maybe Branagh should have taken a cue from their book. The story has to move at a brisk pace to keep the audience’s attention, and I’m not sure he knows how to do that.

On top of the convoluted boring story, there’s also Josh Gad. Oh boy. He’s just being Josh Gad but in the most annoying way possible. Look, I usually enjoy him, but not here. He’s trying to be this badass criminal, but it doesn’t work, it’s not him. There is one scene with horrible CGI where he eats something and farts his way through the dirt, for real. That exists in this movie. Just why?!

It’s not all bad, though. The film is set in Ireland and has a lot of folklore from the region, which I love. The landscapes are pretty (when they are shown), and the score by Patrick Doyle captures the essence of Ireland beautifully. Ferdia Shaw as Artemis is excellent casting, so is Lara McDonnell as Holly, a fairy taken for ransom by Artemis. Nonso Anozie, who plays the family butler and bodyguard, is always a joy to watch. And yes, Farrell and Dench are in incredible actors but got sucked into this horrible film.

I know many people will say, “well, the film is for kids, maybe you shouldn’t be too harsh on it.” And yeah, you’re right. I have a kid who watched it. My son said it was ok, even though he had no clue what was going on. He’s 13, the target demographic for the film. He was visibly getting bored watching it, and that’s normally not a good sign.

As a reminder, the critically panned and fan hated 2016 version of Fantastic Four is now on Disney+, I wouldn’t even be mad if you watched that instead. Anything but this.

Rating: ONE Pastrami Nation out of FIVE. 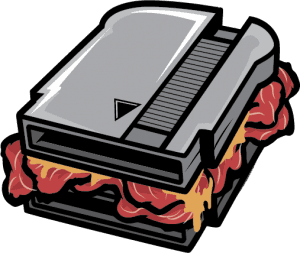