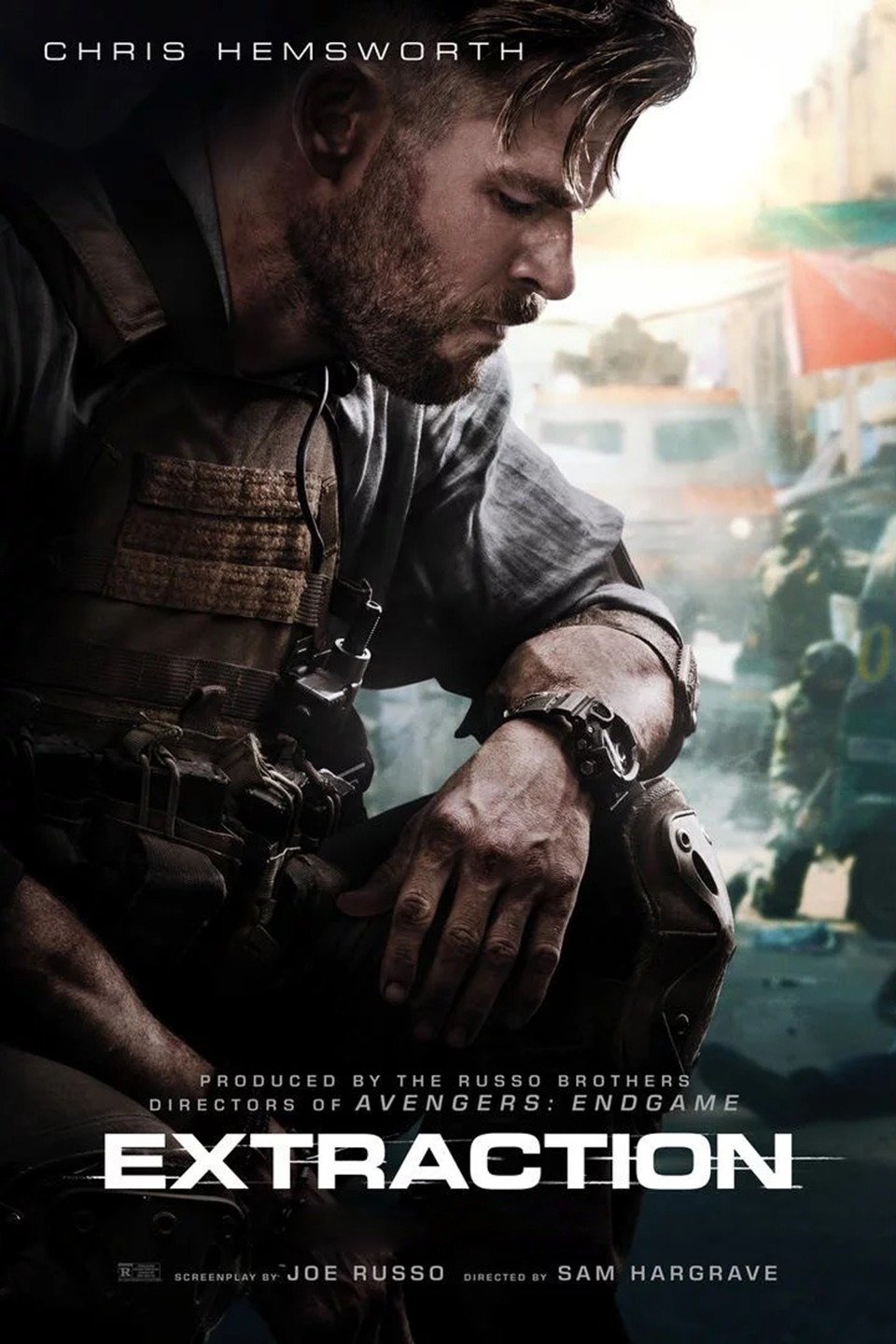 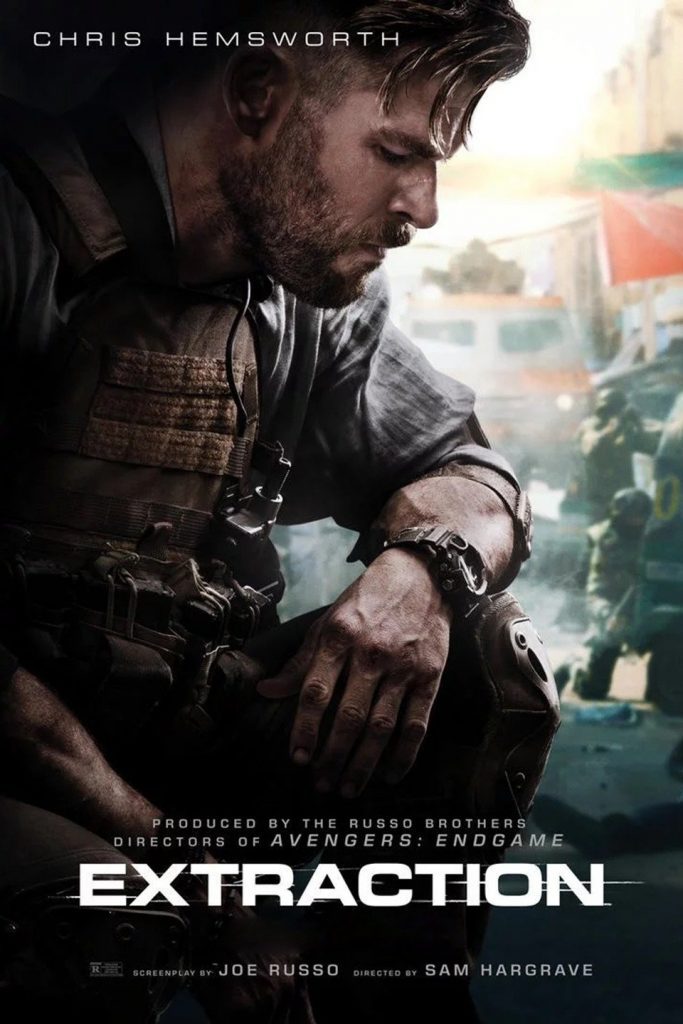 With their work in the MCU being brought to an end with “Avengers: Endgame,” filmmakers Joe and Anthony Russo have taken a producer role with their recent films. “21 Bridges” was released in theaters last year, and their latest movie, Extraction, recently hit Netflix. Starring Chris Hemsworth, the film is an adrenaline-filled thrill ride through India, and it mostly hits the mark.

In the film, Hemsworth plays Tyler Rake, a mercenary for hire. He accepts a job in Bangladesh to rescue Ovi, the teenage son of a drug lord who has been kidnapped by a rival gang. This puts him in the middle of the fight between the two sides as he struggles to survive and get Ovi to safety.

Directed by Sam Hargrave, a stuntman and stunt coordinator on several films in the MCU, the movie is pretty shallow on the story. It’s simple and to the point, which is totally fine for a movie like this. Like all things directed by Michael Bay and the John Wick franchise, it’s about showcasing the physical talents of the cast and the guys behind the scenes. It’s been argued for years that there should be a stunt category at the Academy Awards, and it’s films like this that solidify that.

The movie briskly moves from one action scene to the next, while keeping everything focused and grounded. Some scenes are over the top, but within this world, it all makes sense. It’s full of explosions, car chases, and some incredible hand to hand combat. The camera work by Newton Thomas Sigel is impressive in capturing the action, with a one-shot car chase scene being the highlight. Hargrave and Sigel have done great work putting you into the middle of it all.

Chris Hemsworth is tragic and believable as Rake. He has a basic backstory, nothing you can’t predict from early on, but it doesn’t damper the effect of it. He is a movie star, and it’s great seeing him show off his skills. Newcomer Rudhraksh Jaiswal does excellent work as Ovi, and Randeep Hooda holds his own against Hemsworth as Suja. One of my favorite moments involves Golshifteh Farahani as Nik towards the end of the film, and she is fantastic throughout.

To put it simply, Extraction is dumb fun. It’s not very deep but has characters you care about and great action. In these crazy times, it’s the kind of film we need in our lives. Give it a watch; it’s a great way to spend a couple of hours.