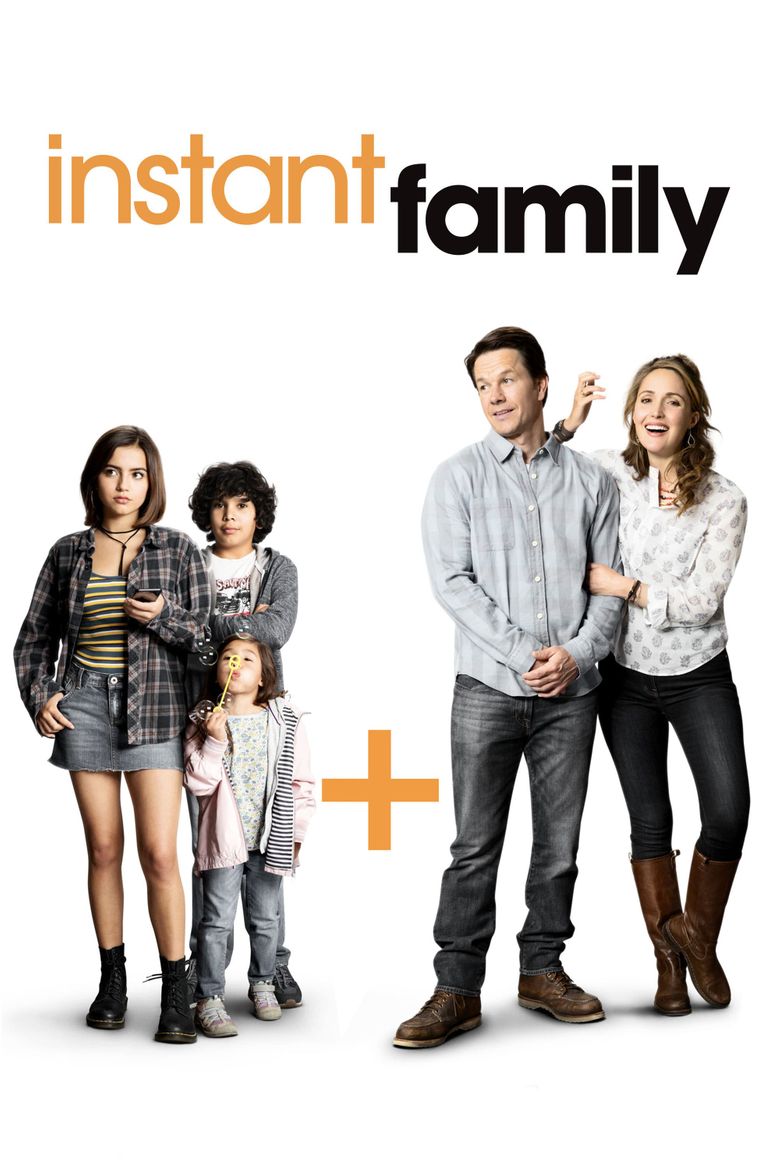 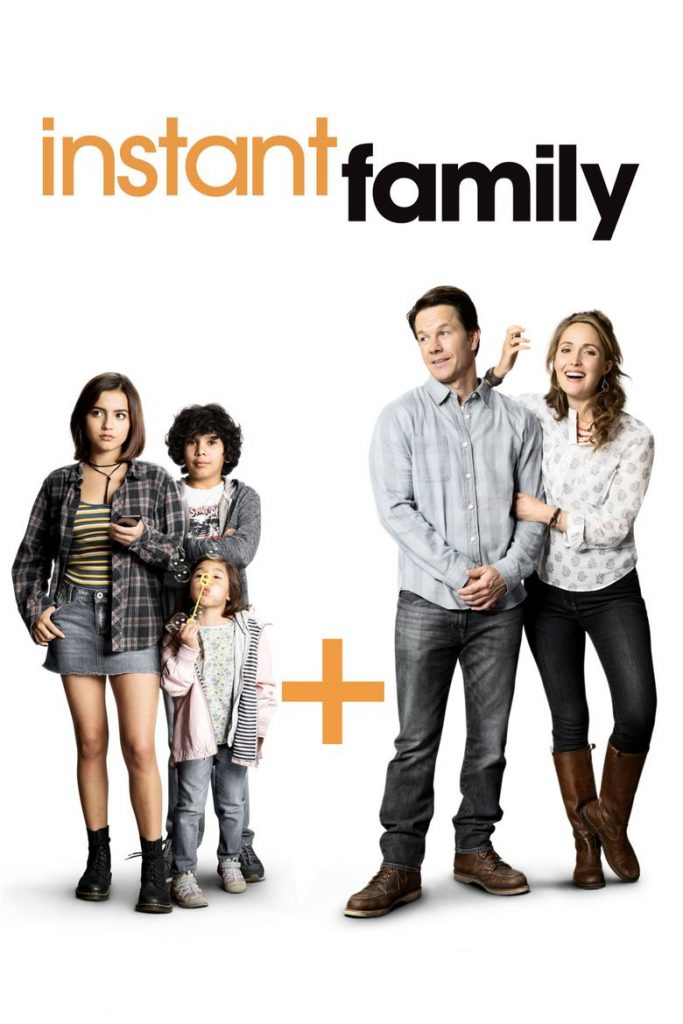 When it comes to movies like Instant Family, it can be a hit or miss affair. Sometimes they are too sappy for their own good, talk down to their audience, or don’t know how to juggle the comedy and drama. Fortunately, for this film, they found a delicate balance between humor and drama that speaks to the entire family.

While running a successful home renovation business, husband and wife duo Pete (Mark Wahlberg) and Ellie (Rose Byrn) feel like something is missing in their lives. They decide that it’s time to start a family and stumble into the world of foster care adoption. When they find their perfect match, a rebellious teenage girl named Lizzy (Isabela Moner), they soon learn that she comes with her two younger siblings, Lita and Juan. Soon, Pete and Ellie are in over their heads as they learn what it takes to raise children and become real parents.

Directed by Sean Anders (Horrible Bosses 2, Daddy’s Home 1 & 2), this movie shocked me with how good it was. The Daddy’s Home films tried to be more than the sum of their parts at times, but they never really stuck the landing. They were entertaining movies, but they tried to say a lot more about family than they actually did. Instant Family had a lot to say about family and the foster care system, and it succeeded at that. It’s a comedy, but when it needs to be serious, it is. It’s not afraid to show it’s veins and what flows through them. Underneath the funny exterior, there is an examination of the foster care system in America. As flawed as it is, the system works when you have the right people in charge of it. Hopefully, this film helps people open their eyes and inspire them to make a change in a child’s life.

Mark Wahlberg shows a different side than we are used to from him in this film. He brings his tough-guy charm to the role, but he’s also sensitive and has a real vulnerability about him. He and Rose Byrn are a perfect match; they feel like a real husband and wife who need a change. As good as they are, it’s the kids who steal the show, especially Isabella Moner. Throughout the film, the possibility of being reunified with their real mom looms over everything. When things do (and don’t) happen with that, the real emotion shines through, and it’s Isabella who carries that. She is absolutely fantastic.

Instant Family is a welcome surprise. It’s hilarious and has so much heart. It’s so much better than it deserves to be, and I definitely recommend it.