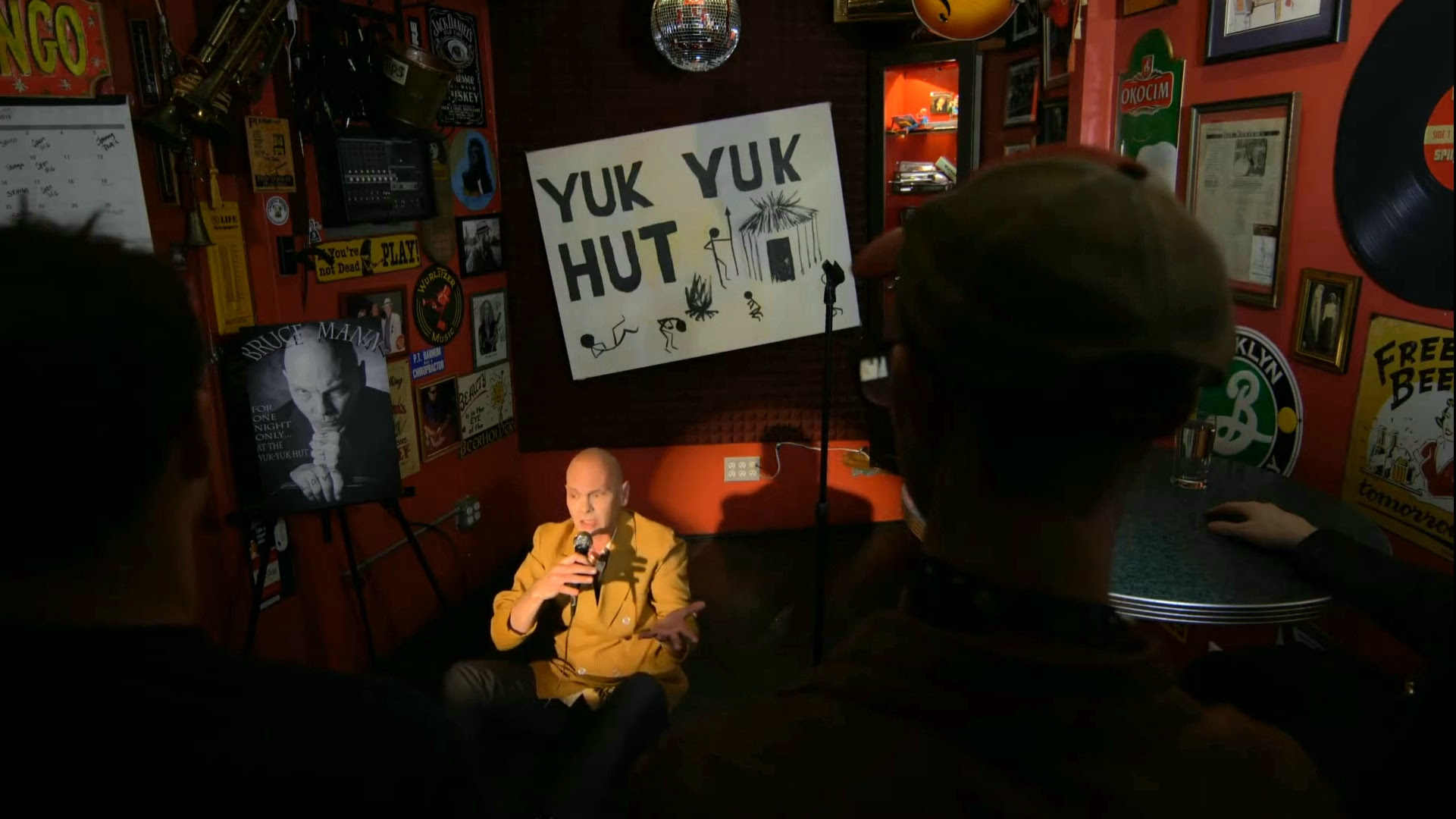 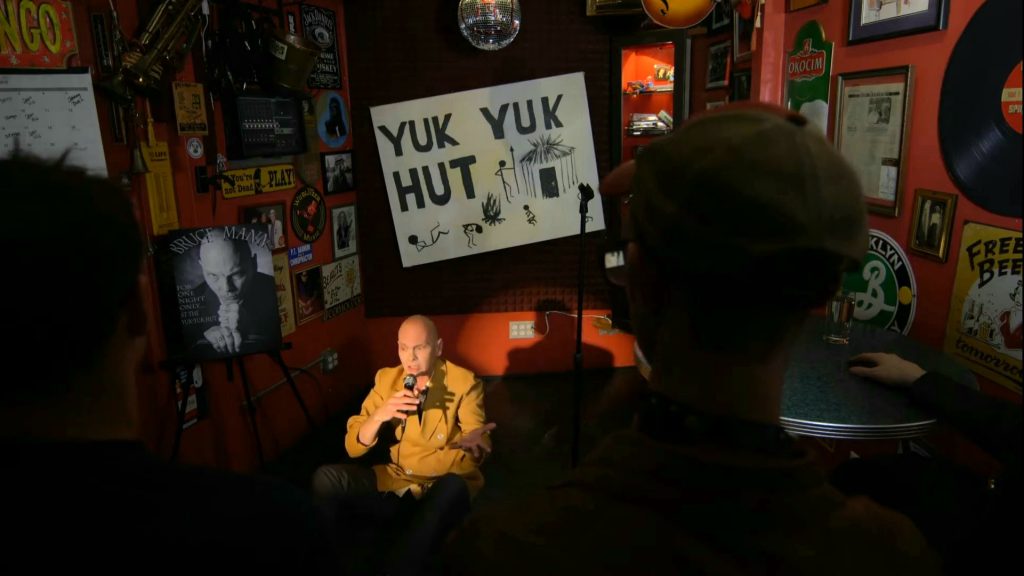 The world of stand up comedy can sometimes make an excellent setting for a film. Comedians make interesting characters because they are often the most complex, and their on-stage persona is something of an act. It creates an interesting dynamic between their personal lives and their professional lives, so it can usually produce a great story. Films like The King Of Comedy, Funny People, and The Big Sick have successfully nailed the formula.

And now, indie filmmaker Domenic Migliore has left his stamp on the world with Routines. The film stars Michael Bugard as Bruce Mann, an overly offensive stand up comedian. He is starting to get bored doing his same act, each show getting more and more offensive. He knows it’s schlock, but it’s what he’s known for. His personal life isn’t great either, being divorced and lonely. One day, he meets a singer named Darling (Anita Nicole Brown), and the two quickly fall for each other. Things don’t go as planned, though, and through a series of unfortunate events, his life continues to spiral downward. This leaves him even more lonely and going down a road of self-destruction.

Shot on a micro-budget, the film captures the essence of the life of a comedian. The loneliness, the longing, the need for acceptance is all here, and it’s reminiscent of the early works of John Waters. It takes some swings and does it’s best to be raunchy, but it never comes off as naturally as Waters was able to pull off.

Routines often works too hard to be funny and spread its message. It tries to say a lot about PC culture and its ruining comedy, but it often comes off as brash. It’s not subtle about anything, the humor and the message are thrown in your face. It’s not like South Park where it’s messages are hidden within the story of the show. Here, the story is hidden within its message. If that’s what the creative team were going for, great. If not, it’s a huge miss. 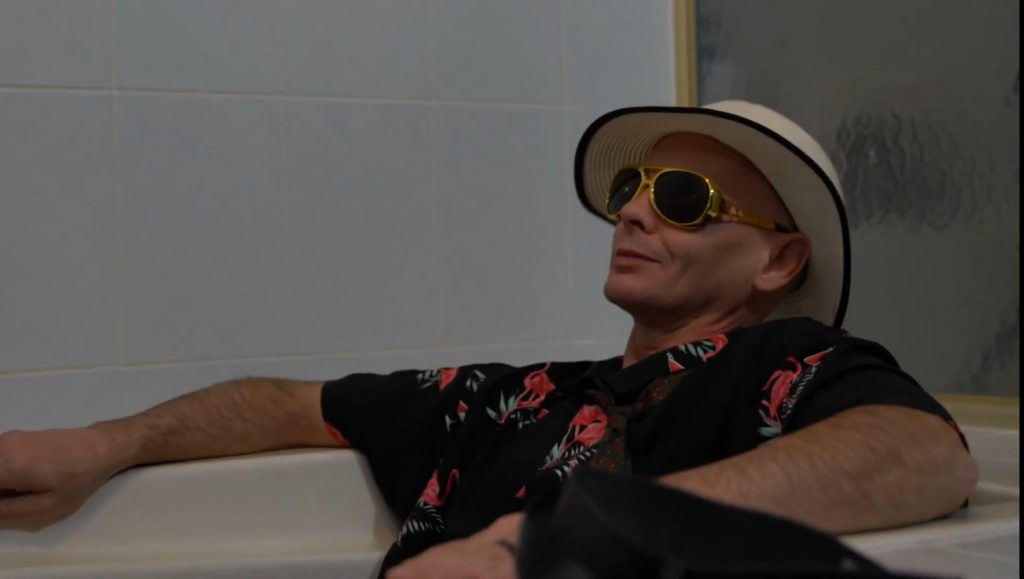 The best thing about this movie is Anita Brown. Her performance is top-notch. She’s fun to be around and is the ray of sunshine in an otherwise dreary world. She is positive and optimistic and is just the change that Bruce needs in his life. When it comes to Bruce, I never felt like he was a real person. He was more of a caricature of a raunchy comedian rather than a real character. Props to Brugard for giving it his all because he seems like a great performer, and I think he deserved better than this.

Look, I’m a huge supporter of indie film. To get a film made takes a lot of work and sacrifice, especially small films like this, and it’s a miracle that they even get completed sometimes. I am in awe of the cast and crew for attempting to do something and seeing it through to the end. This film got made, and that is a huge accomplishment. That is why it pains me to truly review a movie like this. Routines is not a great film, but I completely respect the artistry behind it. It’s a raunchy comedy that does have a lot to say; I just wish it had said it a bit differently.