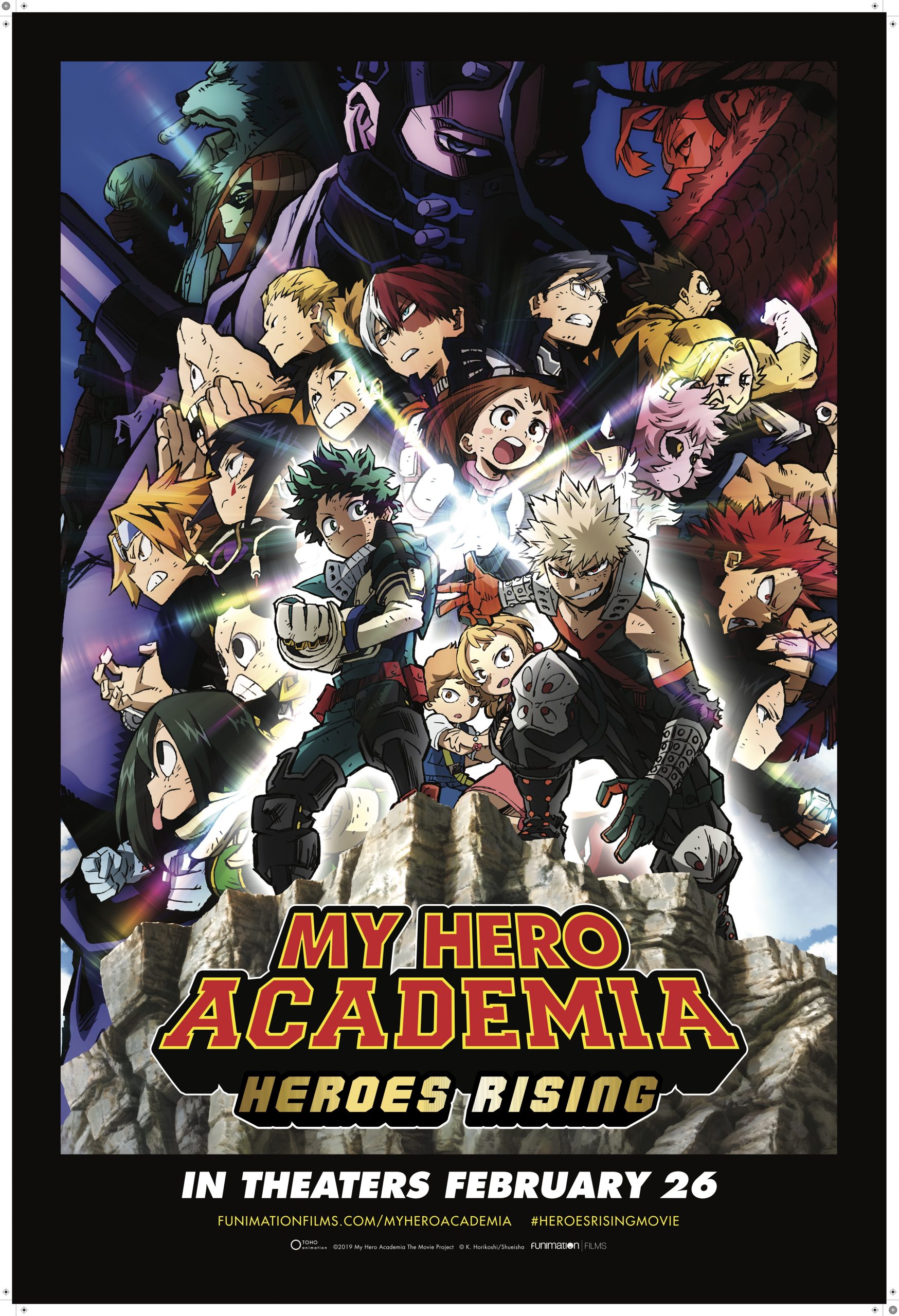 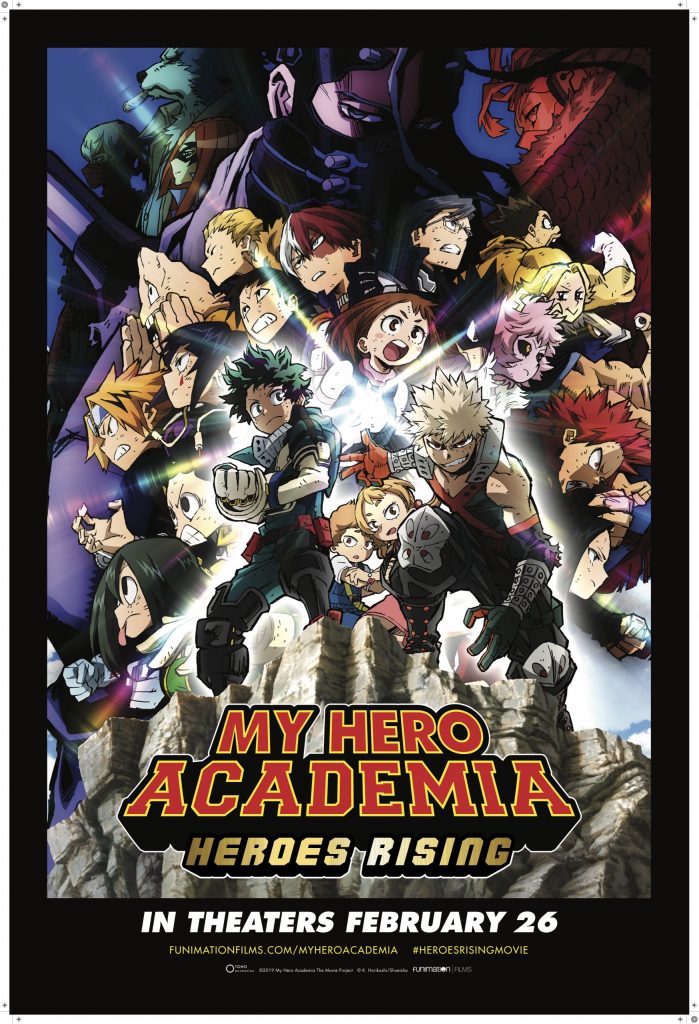 If you were a random person on the street and asked me what I knew about “My Hero Academia” before I saw this film, I would tell you these things: It’s an anime, there are characters named Deku and All Might, and it takes place (mostly) in a school. Oh, and there’s fighting, lots of fighting. That’s all I knew going into the second movie based on the show. And while I knew close to nothing about it going into it, I came out with a better understanding of the world and why people around the globe love the franchise.

I’m not going to go into details explaining the world of My Hero Academia. If you are reading this, odds are you know the story. I will say that a large percent of the population possesses a “quirk,” which is a special power of some sort. Quirks are genetically passed down and are unique to that family. They can be anything from super strength all the way to cell regeneration. And in this film, there are plenty of quirks to go around.

When the heroes of U.A. High-Class 1-A are put in charge of Nabu island, a mysterious villain shows up to ruin the party. Nabu is relatively crime-free, so the heroes take on small tasks around the island to keep themselves busy. It’s all fun and games until Nine, a villain with the ability to steal quirks shows up with his band of villains to wreak havoc on the small island. He’s looking for a quirk that can heal his deteriorating cells, and a young local boy possesses that ability. If he gets a hold of it, he will become the most powerful villain that anyone has ever faced. Now it’s up to Deku, Bakugo, Todoroki, Asui, and the rest of the class to spring into action and take Nine down before it’s too late.

Making a feature film based on an ongoing television series can be a tricky thing. On the one hand, they want to make it accessible enough for the casual filmgoer, but they must also cater to the already existing fan base. This movie balances that well enough to make an engaging experience for newcomers, as well as satisfies the most hardcore fans. My thirteen-year-old son loves the tv show; he was the reason I went to see the movie in the first place. The whole time he had a smile on his face, and he absolutely loved it. On the way home from the theater, it was all he could talk about, and we had a discussion about the movie. He thought it was a great addition to the anime, and I thought it was a fun movie.

My son also had a lot to say about how the movie connected to the overall story arc of the series, and that was where the film lost me a bit. While it works as a stand-alone story, there were certain character personalities and references to past events that didn’t quite land with me. That was not because they were bad; I just didn’t know how to respond to some of it. Take, for instance, the character of Bakugo and some of his moments. I honestly thought he was a mean person, which he is, but I guess that is part of his charm. While I wasn’t sure how to react to some of his more interesting outbursts, the audience I saw it with was eating it up and loving it. I laughed when I knew it was safe to do so, even though I wanted to a lot of the time.

Directed by Kenji Nagasaki and produced by Bones Inc, an animation studio in Japan, the film looks fantastic. While not as smooth or lush as a Studio Ghibli film, it still maintains a wonderful aesthetic throughout. To be totally fair to the Ghibli comparison, the My Hero Academia film is produced by a television studio and not a major motion picture company with millions of dollars waiting to be used. There is a difference to be expected, and it probably isn’t a big deal to the casual viewer or fans of the series, and it wasn’t to me either. The fight sequences were stunning to see on the big screen, and the finale of the film was a full-on fever dream inspired, suspenseful, hard-hitting good time.

I also want to briefly mention that the movie has an incredible message at its core, which I’m sure is translated from the show itself. Like “Spider-Man: Into The Spider-Verse,” it’s a simple but very important message: Anyone can be a hero. You don’t need to come from a specific background or even have the best “quirk.” Just be a good person, do good things and fight for what’s right is all it takes to be a true hero, and that is exactly what this world needs right now.

My Hero Academia has fans all around the world. Go to any event or store that celebrates pop culture, and you are more than likely to find something related to the phenomenon. While some people may not understand it, it means a lot to so many people, and that part I totally understand. It’s a powerful thing to be a fan of something, and going to a movie like this is a celebration of that fandom. I really enjoyed my experience watching this on the big screen, but to my son and the others in that theater, it meant so much more. I can only compare it to when I saw the “Veronica Mars” movie when it came out; being in that theater with all of those fans made me feel at home. And this movie will have the same effect on the fans, and maybe make some new fans along the way.