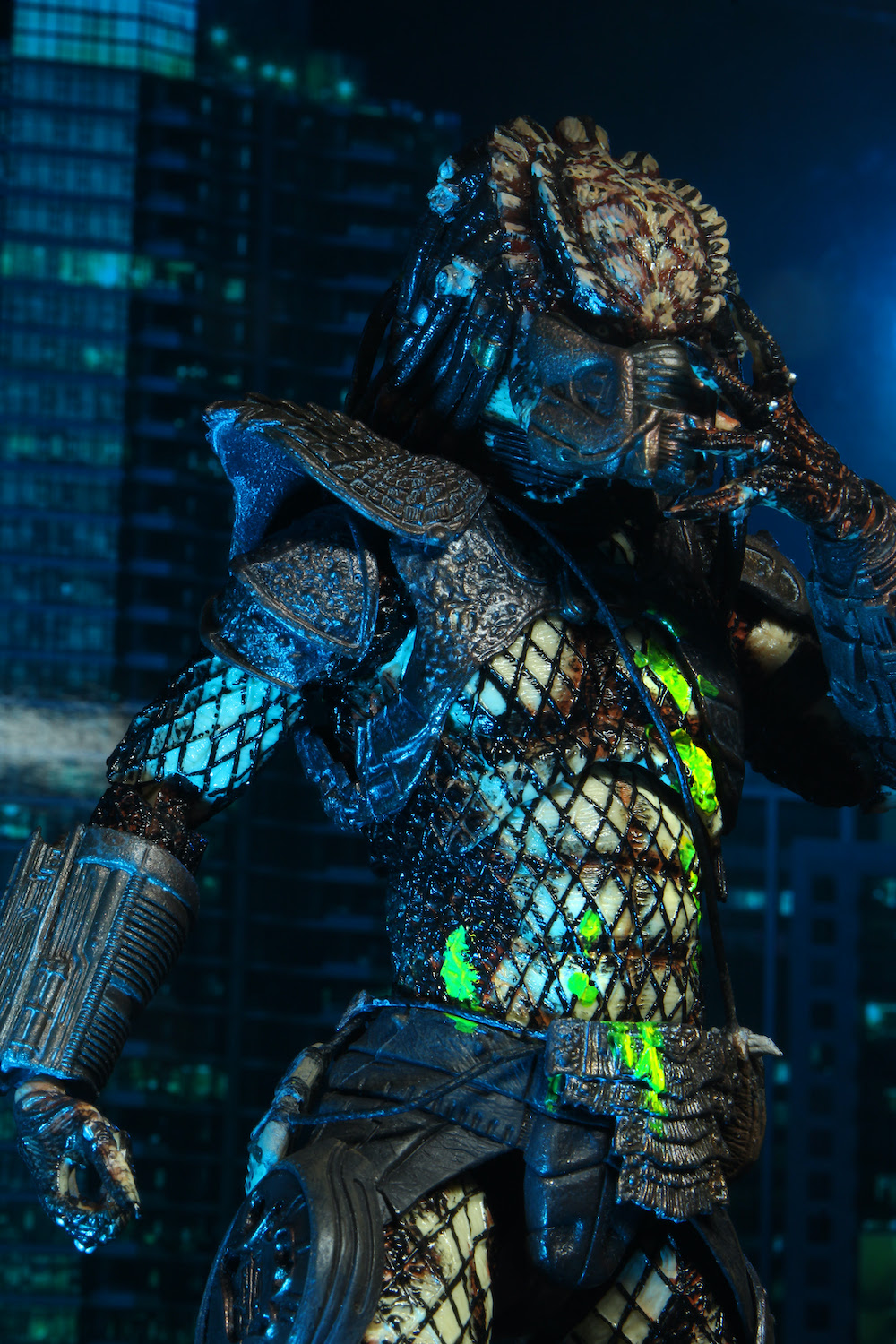 NECA has shared information on its latest release, which coincides with a major anniversary for one of cinemas most exciting franchises: Predator!

30 years after its release, NECA is celebrating Predator 2’s anniversary with the release of the Ultimate Battle Damaged City Hunter.