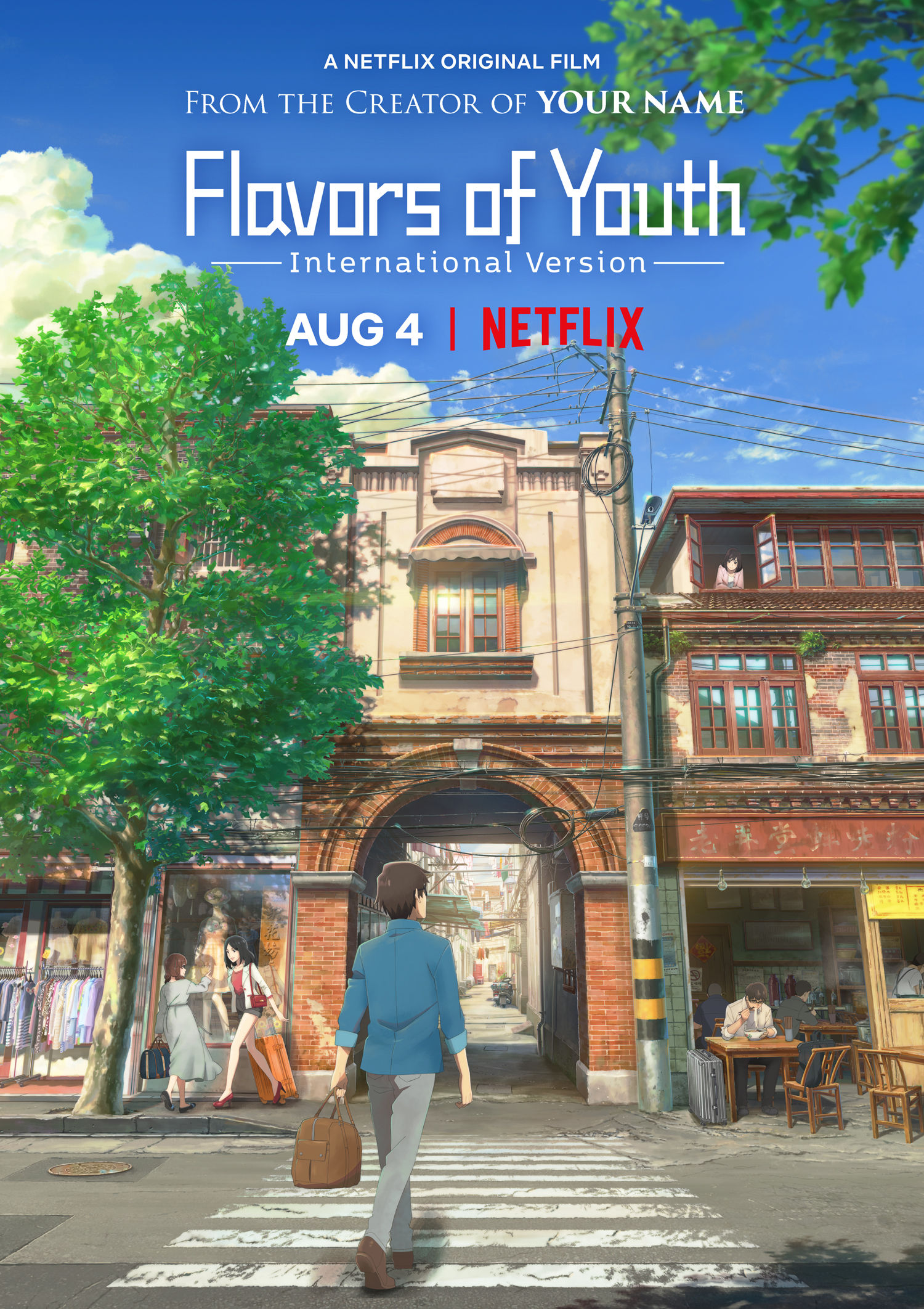 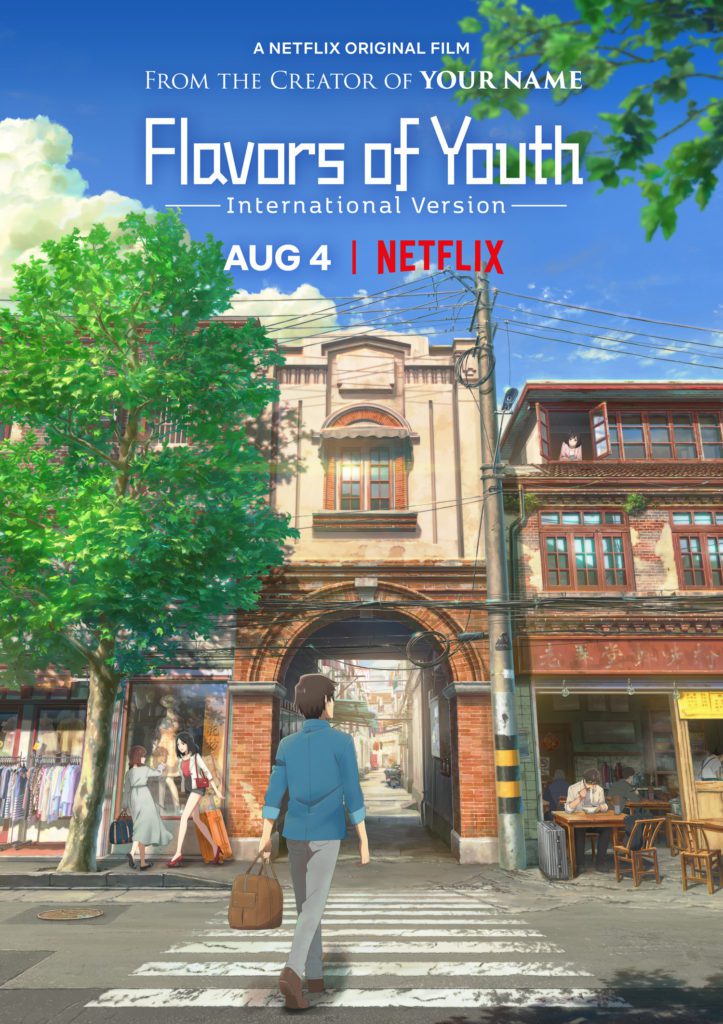 It’s a great time to be a fan of anime. Anime Expo is right around the corner, and now, Netflix has revealed the world premiere of the Flavors of Youth, as well as the global streaming date!

From CoMix Wave Films, the creative visionaries behind the international phenomenon Your Name, comes Netflix’s new anime feature film Flavors of Youth.  Told in three chapters in three cities, Flavors of Youth explores the simple joys of life through sensual memories and how the beating heart of love cannot be defeated by the flow of time.

The world premiere screening of Flavors of Youth will be at Anime Expo in Los Angeles on July 6, 2018 at the LA Convention Center in Hall B at 11:30AM.  Both Director Yoshitaka Takeuchi and Producer Noritaka Kawaguchi will attend the event and participate in a moderated Q&A following the screening.  Audience members will need to have an official Anime Expo badge which can be purchased online and attendance is first come, first served.

Netflix will also host a NETFLIX

Flavors of Youth will stream globally on Netflix on August 4, 2018.  For more information, visit netflix.com/flavorsofyouth.

Netflix is the world’s leading internet entertainment service with 125 million memberships in over 190 countries enjoying TV series, documentaries and feature films across a wide variety of genres and languages. Members can watch as much as they want, anytime, anywhere, on any internet-connected screen. Members can play, pause and resume watching, all without commercials or commitments.