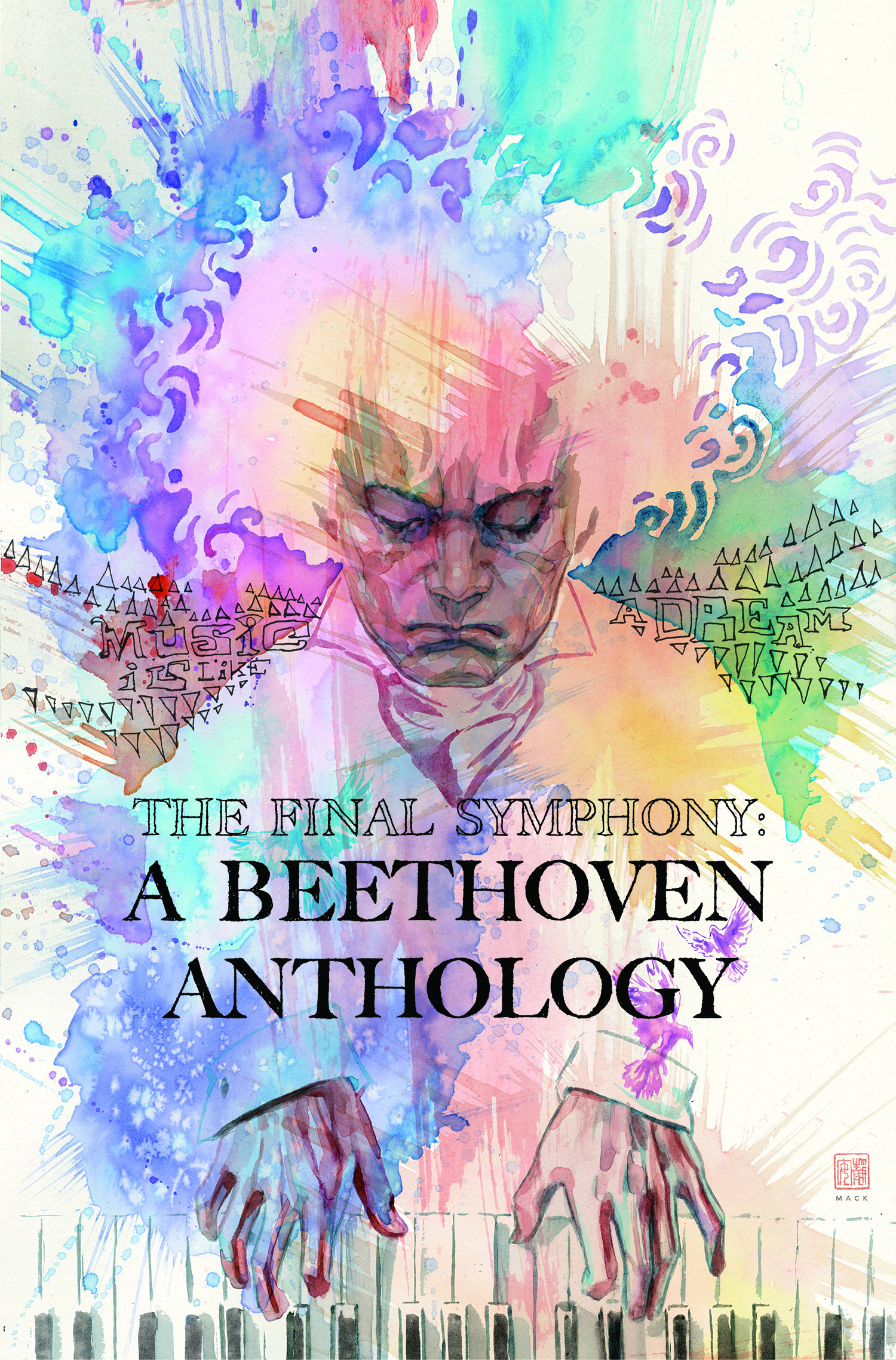 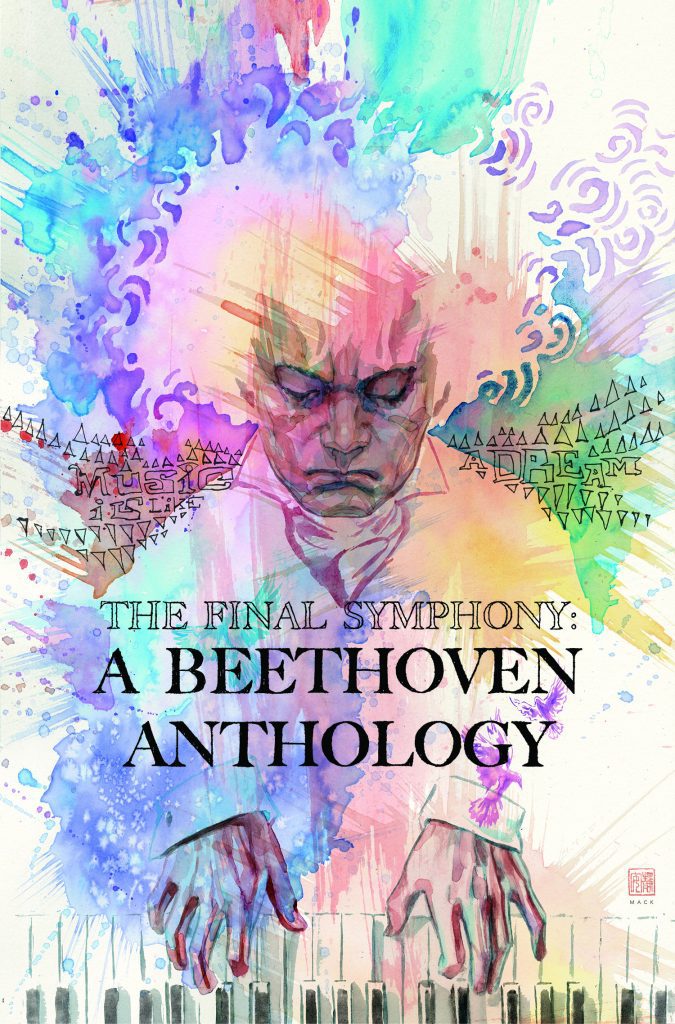 Z2 Comics and Deutsche Grammophon, one of the world’s most historic and influential record labels, today announced a new original graphic novel looking 250 years into the past at one of the most celebrated musicians of all time: Ludwig van Beethoven. It will be accompanied by a new compilation album from Deutsche Grammophon, mirroring the story through the composer’s own works.

A towering figure in the history of music, Beethoven’s ground-breaking works continue to thrill audiences today – not only in concert halls, where he is the most performed composer (over 13% of all classical concerts worldwide in 2019 featured a work by Beethoven), but also on digital platforms where he has millions of monthly listeners. Beyond his prolific output, he faced many struggles in his personal life, with tumultuous relationships and loss of hearing affecting him profoundly.

Beethoven’s influence on pop-culture has been immeasurable and his compositions have sound tracked and inspired some of the most iconic moments of the last quarter of a millennium. His music has been featured in over 1500 films and TV shows including: A Clockwork Orange, Die Hard, Bill & Ted’s Excellent Adventure, The Breakfast Club, Dead Poet’s Society, Django Unchained, Disney’s Fantasia, The King’s Speech, Columbo, Sherlock, The Handmaid’s Tale and The Simpsons; it’s been sampled by Alicia Keys, Nas, Ennio Morricone, Giorgio Moroder, ELO, Kiss, Busta Rhymes and the Beatles; it’s been sent into orbit on the Voyager spacecraft; it’s influenced literary works like TS Eliot’s Four Quartets; and the comic strip Peanuts even featured a Beethoven storyline! Beethoven’s legacy has also been recognized in the cosmos, with an asteroid belt and a crater named after him on the planet Mercury.

Told across 144 pages, the graphic novel follows the life of a musical icon through striking new visuals, created by world-class artists. It will be released by Z2 Comics and Deutsche Grammophon in November, ahead of the composer’s 250th anniversary in December.

Publisher Josh Frankel comments, “Beethoven wrote some of the most universally recognizable pieces of music in the history of the planet. It is of course, incredibly exciting to publish the work of some of today’s well-known artists, but to have this chance to tell comic book stories from and inspired by the life of one of the most legendary artists of all time is humbling. We have done our very best to honor this by putting together what we believe will be an essential read for music lovers of all ages.”

Kleopatra Sofroniou, Vice President Marketing Deutsche Grammophon, comments, “As one of the longest-standing record labels, Deutsche Grammophon has been celebrating Beethoven’s 250th anniversary this year with a number of projects, including the most comprehensive New Complete Edition of Beethoven’s works ever issued and wonderful new releases with stars like Anne-Sophie Mutter, Daniel Barenboim, Yo-Yo Ma and Rudolf Buchbinder. We are delighted to be encouraging the dialogue between the visual arts and classical music and hope that this exciting new project will open doors for comic book fans to discover the magic of Beethoven’s music.”

With a full slate of highly anticipated graphic novels due out this fall, Z2 adds yet another, switching genres yet again, in honor of one of the most influential and inescapable forces in music of any kind. The publisher taps writer Brandon Montclare (Rocket Girl, Moon Girl & Devil Dinosaur) and a cast of artists to be announced soon. The book also features a gorgeous new painted cover by David Mack.

Beethoven: The Graphic Novel will be released in fine bookstores and comic shops everywhere in November, and is available to order now directly from Z2 Comics webstore: www.z2comics.com/beethoven

Meanwhile, listeners can enjoy a full collection of the composer’s works with Beethoven – The New Complete Edition, a remarkable 123-disc box set and digital series featuring over 250 artists and 175 hours of music, created in partnership with the Beethoven-Haus Bonn.