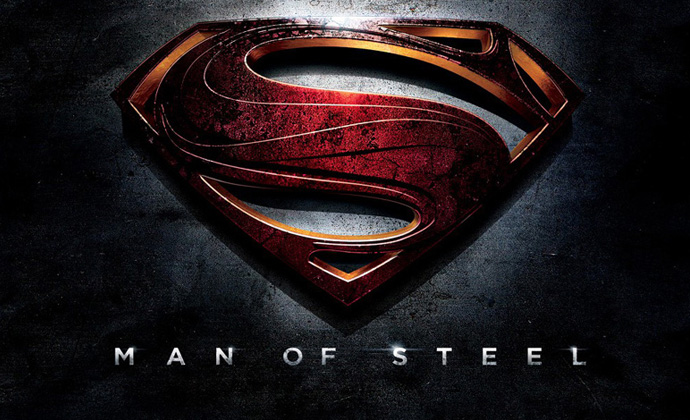 The new Man of Steel trailer dropped today, and it is as epic as a trailer can be. The Zack Snyder directed, Christopher Nolan produced reboot of the Superman franchise hits theaters this coming summer, and stars Henry Cavill as DC Comic’s iconic alien.

This is bittersweet for me. On one hand, I am thrilled that we are finally getting a new Superman movie, and with the people involved it’s going to be mind-blowing. Yet, this is the movie my friend David Rivera had wanted to see since it was announced. He was a die hard DC fan, and this was going to be his big one to see. Sadly, the world lost David this year to a drunk driver. He was robbed of seeing this film, robbed of the chance to see his comic book hero come to life on the massive screen in theaters.

When I saw this trailer, the first thing I thought of was: damn, David would have loved this. I know you are up there, Dave, ready to watch the film with Christopher Reeves. I believe a man can fly, always.

Check out the trailer below!