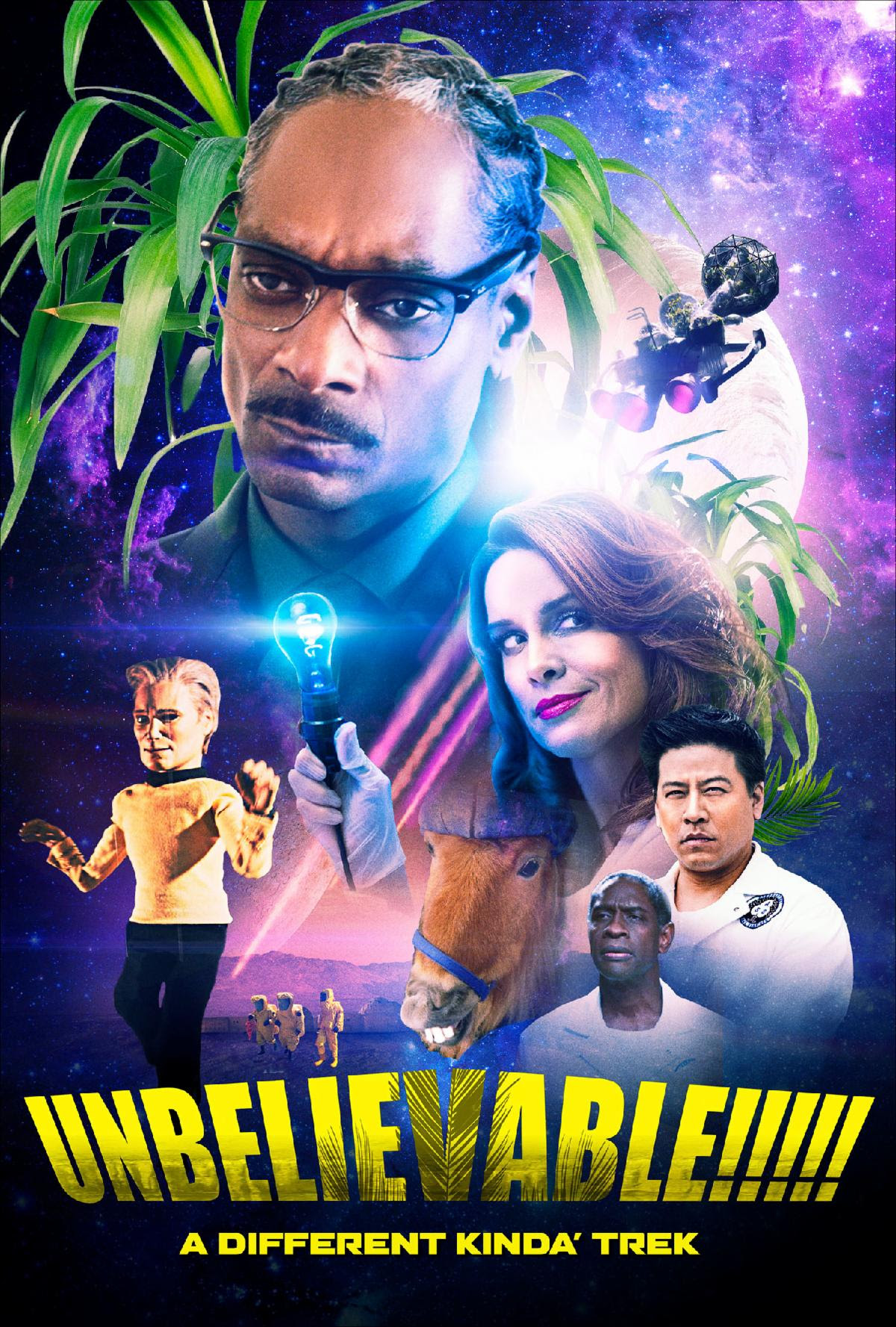 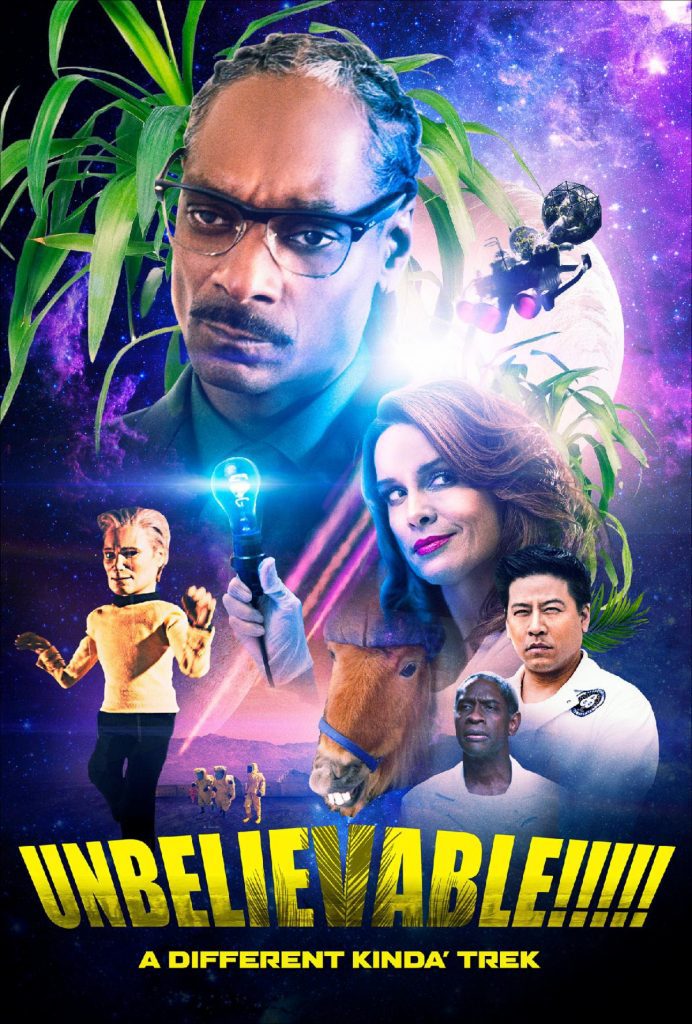 The star of UNBELIEVABLE!!!!!, Kirk Stillwood, is a puppet created by the Chiodo Brothers, who created all the “Team America: World Police” puppets. The film also features over forty former “Star Trek” actors from all the “Trek” series and “Trek” movies, a historic number of “Star Trek” stars and guest-stars in one film. Kevin Carlson is the voice of Captain Kirk Stillwood.

UNBELIEVABLE!!!!!is a Sci-Fi Parody Adventure which follows the crazy exploits of four off-beat astronauts (one is a marionette) who travel to the Moon on a rescue mission to determine the fate of two Space Agency comrades who have not been heard from in several days. The individuals they find at the Lunar Base are not whom they appear to be and nearly succeed in killing our heroes. Soon the astronauts find themselves trying to save the Earth from an invasion of Killer Plant Aliens!! 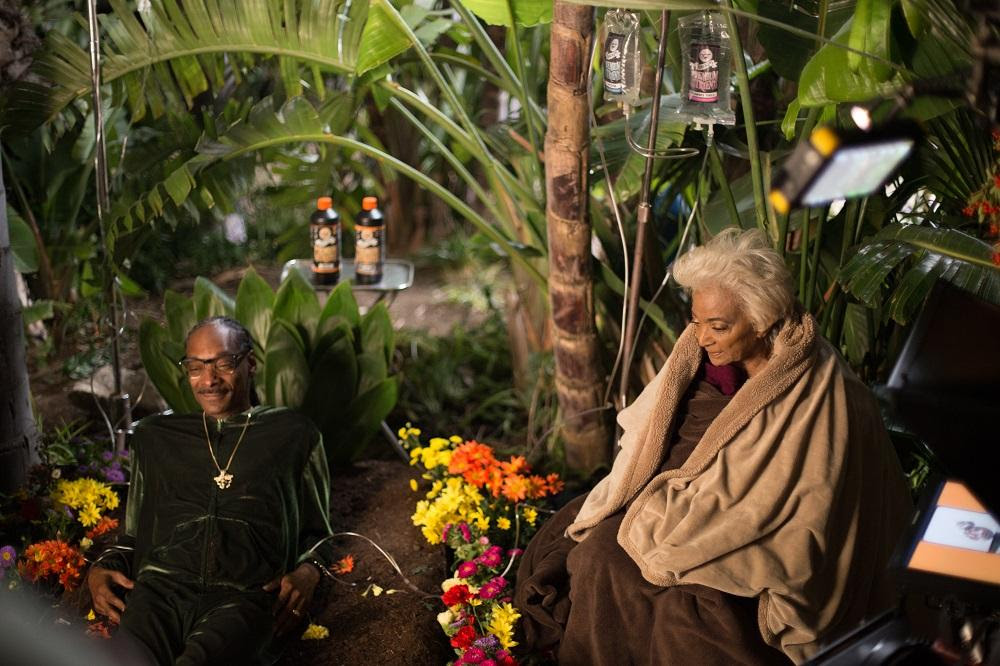 “It has been a tremendous honor to produce UNBELIEVABLE!!!!! and to be able to be intentionally inclusive and share a powerful message of true diversity within our film, in front of and behind the camera. We are immensely grateful for the actors, actresses, and crew who made a choice to join us on this amazing journey. Throughout the arduous wait, and the ups and downs, we are now also very grateful to Indie Rights for believing in our little-big film,” said Angelique Fawcette.

“I wrote the first draft screenplay of UNBELIEVABLE!!!!! in college back in 1977, never realizing it would be with me to this day. Now it’s a testament to always listen to that inner voice, dismiss the naysayers, and will dreams to life. As an original “Star Trek” fan, it was a surreal experience and an honor to direct so many of these wonderful actors who I’ve admired for decades. UNBELIEVABLE!!!!! was made for the millions of “Trek” fans around the world, with fond memories and mad respect for Gene Roddenberry’s creation,” said Steven L. Fawcette, writer/director/executive producer. 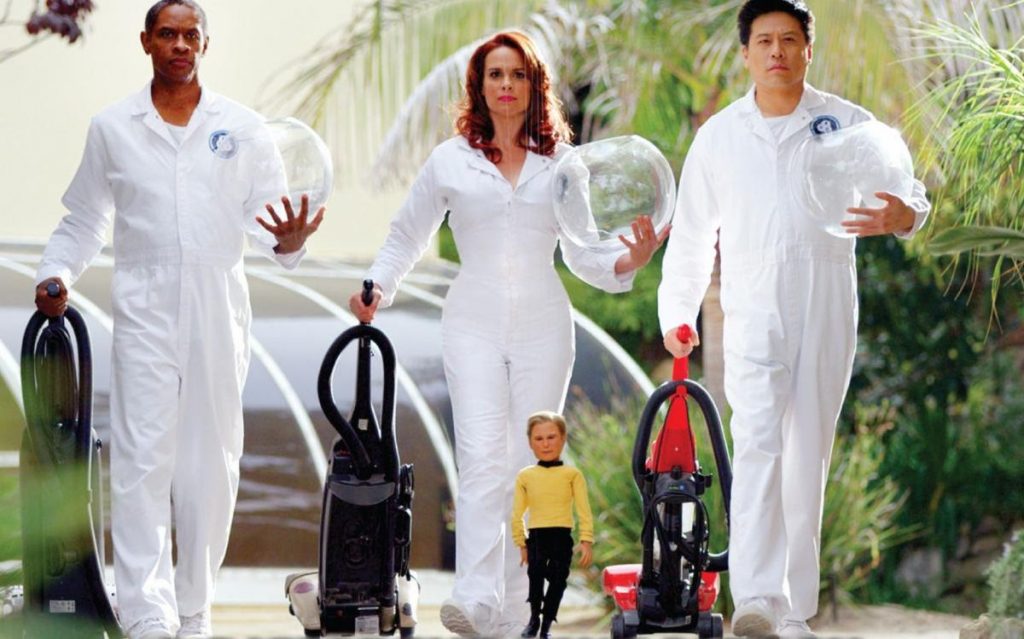 “We are grateful for our composer, Gerald Fried, who is 92 years old now, and for the 29-live piece orchestra who created most of the music for our soundtrack. Music is an important part of any film, and we are thrilled to announce that ahead of the film’s release, we’ll be releasing a song from our film titled, ‘After Today’ written and arranged by recording artist and actress, Emily L. Stanton,” said Angelique Fawcette.

On the 50th Anniversary of the debut of the Original Star Trek Series, September 7, 2016, an early cut of UNBELIEVABLE!!!!!as a work-in-progress was privately screened for the cast, crew, and investors at a SRO event at TCL Chinese 6 Theatres in Hollywood.

“I am thankful that we were able to have the early advance screening of a work-in-progress cut of UNBELIEVABLE!!!!! on the occasion of the 50th Anniversary of the original “Star Trek” series back in 2016. Since then we have unfortunately lost Celeste Yarnall and Jack Donner. These were incredibly wonderful and talented people to work with. Thankfully, we have memories of them via film, for their families and fans.” said Steven L. Fawcette.