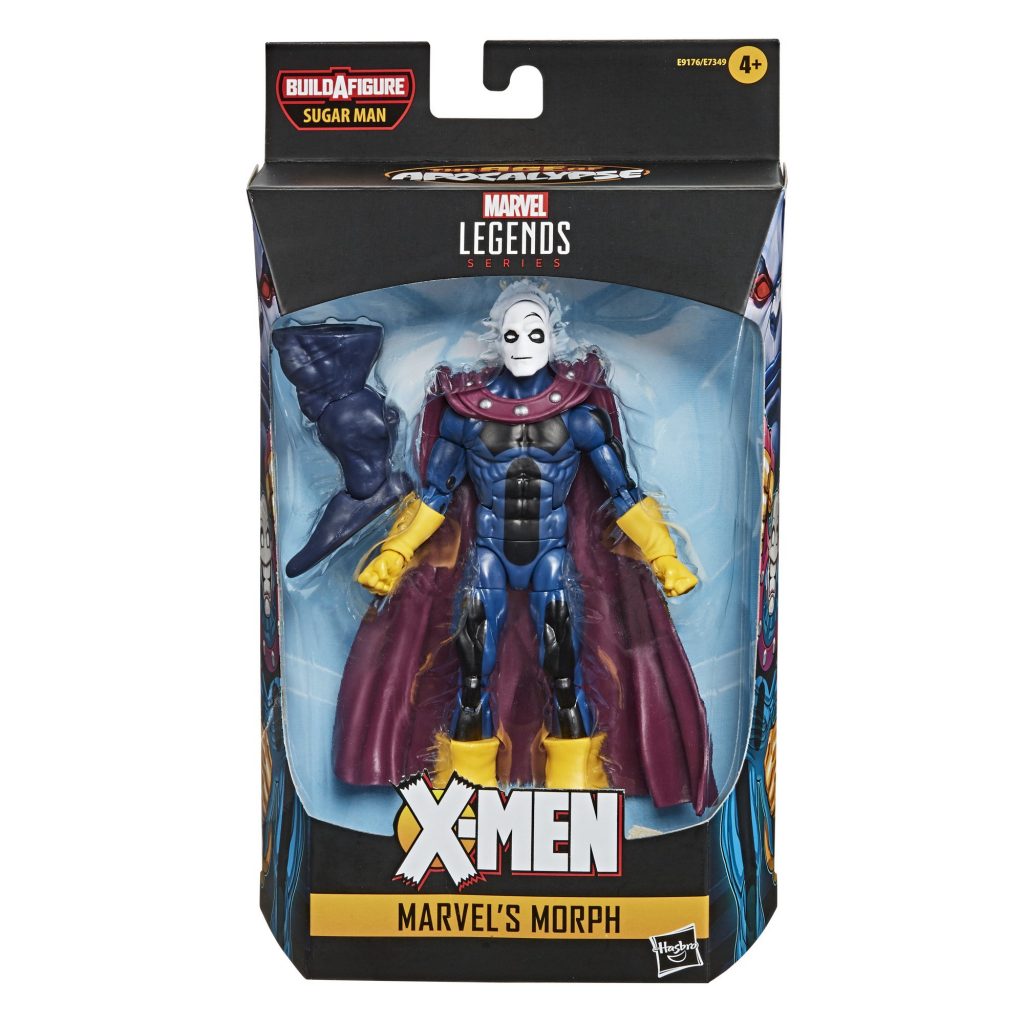 Hasbro has announced a number of new Marvel Legends poised to hit shelves in 2020 at the New York Toy Fair. From the Age of Apocalypse wave with a build a figure Sugar Man, the Gamerverse wave with the build a figure Abomination, and more. Store exclusives are hitting as well, include the Walgreens exclusive Iron Man 2020, Hugh Jackman Wolverine from Amazon, and a new Starboost Armor Iron Man, exclusive to Target.

The rest will be available at a number of retailers, and are also up for pre-order NOW at Hasbro Pulse!