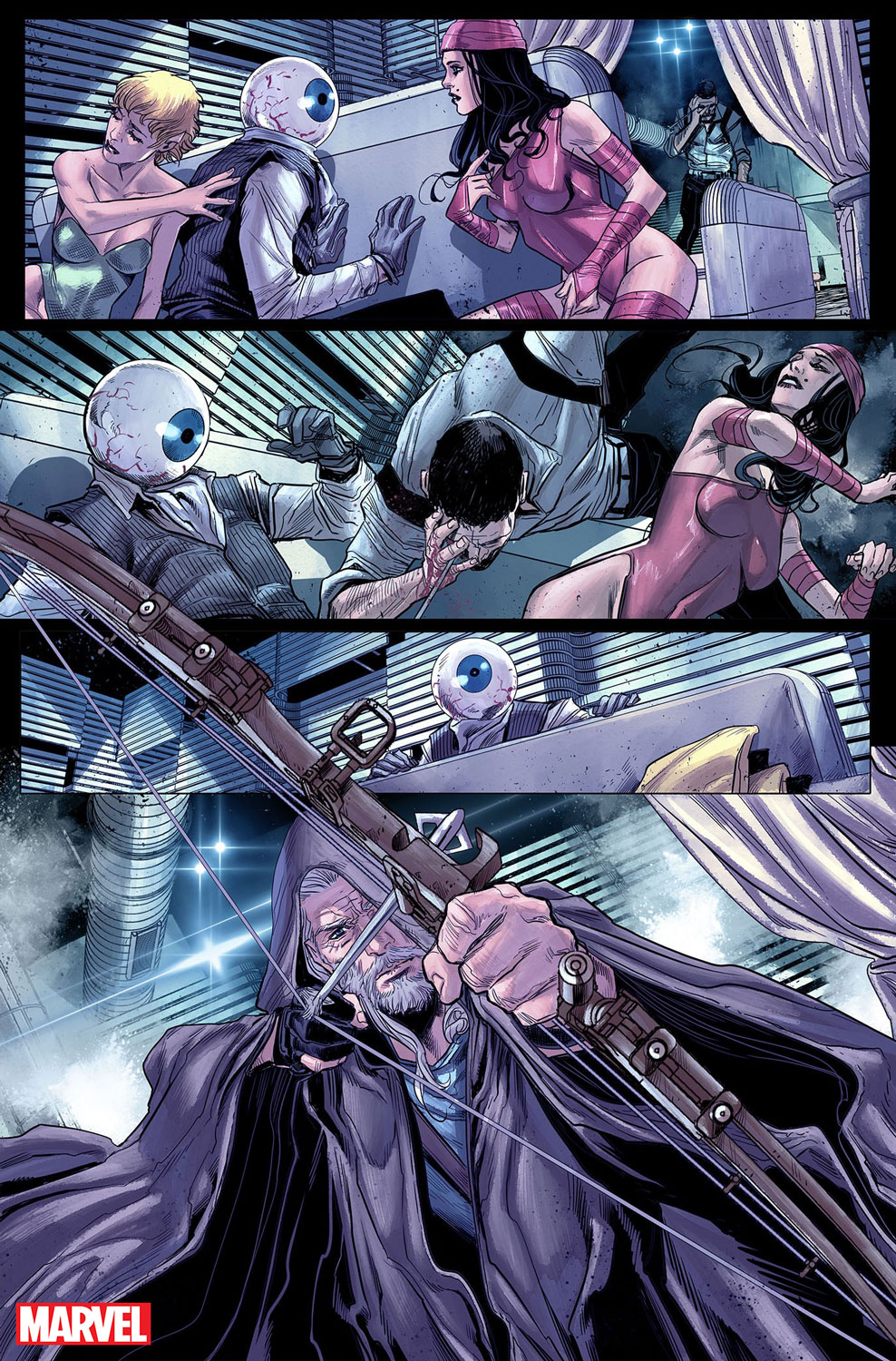 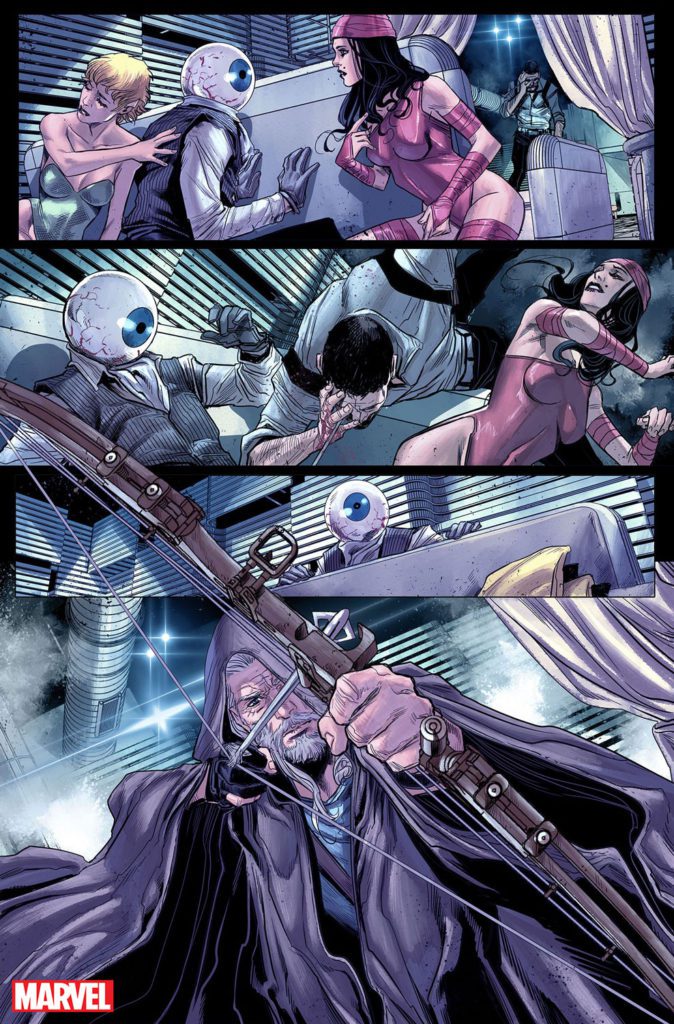 Last week, the world welcomed Clint Barton to a new series, and this week, it’s official: readers want more! Marvel is pleased to announce that OLD MAN HAWKEYE #1 will return to comic shops for a second printing!

Set 45 years into the future and five years before the events of OLD MAN LOGAN, the 12-issue run of OLD MAN HAWKEYE follows the aging archer on his quest to avenge his fallen teammates. But time is of the essence and it’s a race against the inevitable, as Hawkeye is going blind — and he must seek his revenge while he still can.

“Calling in themes of aging and legacy in the face of superhero servitude, Old Man Hawkeye is a solid debut.” – Newsarama

“Old Man Hawkeye is the prequel nobody asked for. Surprisingly though, it’s also a tremendous read, and is definitely worth picking up.” – We Got This Covered

“Old Man Hawkeye #1 is brilliant. The look and the feel of this book is strong and intense and gritty and everything that it should be. Writer Ethan Sacks and artist Marco Checchetto have worked together to create an enjoyable reading experience.” – The Brazen Bull

“By sticking to the original formula, Sacks and Checchetto have found themselves a winner in many ways.” – Graphic Policy

“Old Man Hawkeye #1 effectively sets up the villains and the main character while delivering some pulse-pounding action, too.” – Adventures In Poor Taste

Missed grabbing the first issue last week? Don’t miss your chance to jump in on all the action when OLD MAN HAWKEYE #1 returns to comic shops this February for a second printing! And be sure to check out your first look at issue #2, on sale February 14th!