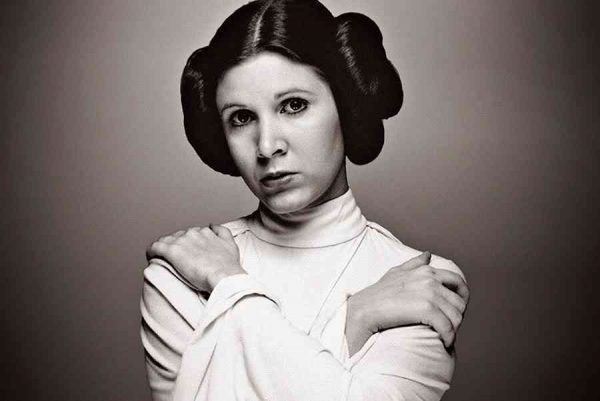 The news gushed in from every media outlet: on December 27th, the world lost Carrie Fisher.

The actress and author is best known for her iconic role in the Star Wars universe, portraying the strong willed Princess Leia. For many, this is where they first met Fisher, in a galaxy far, far away. She was the princess the world needed- a strong role model that went against the damsel in distress stereotype. The capable and intelligent general of the republic. My first thoughts after hearing this news is that I wanted to thank all those that made Episode VII a possibility, as we got to see Fisher’s return to the character beloved by millions. With Episode VIII, we will get our last visit with Fisher’s Leia, as her scenes already wrapped for next year’s film.

But she was more than just Princess Leia: she was a strong advocate for mental health, having lived with being bipolar for so long. It pains us when we lose someone, especially at the young age of 60. But her legacy lives on- her legacy as an advocate and being a voice for the voiceless, a legacy as an established author, and, of course, her legacy as the character that gave the world exactly what it needed, even with the CGI appearance of her in Rogue One: she gave us hope. For a person who went through so much, her ability to inspire knew no bounds, and will be greatly missed.

Rest in Peace, Carrie Fisher. All of Pastrami Nation sends out our deepest sympathies to you and your family, your friends, and every life you touched. Now you really are a princess in a place far, far away.