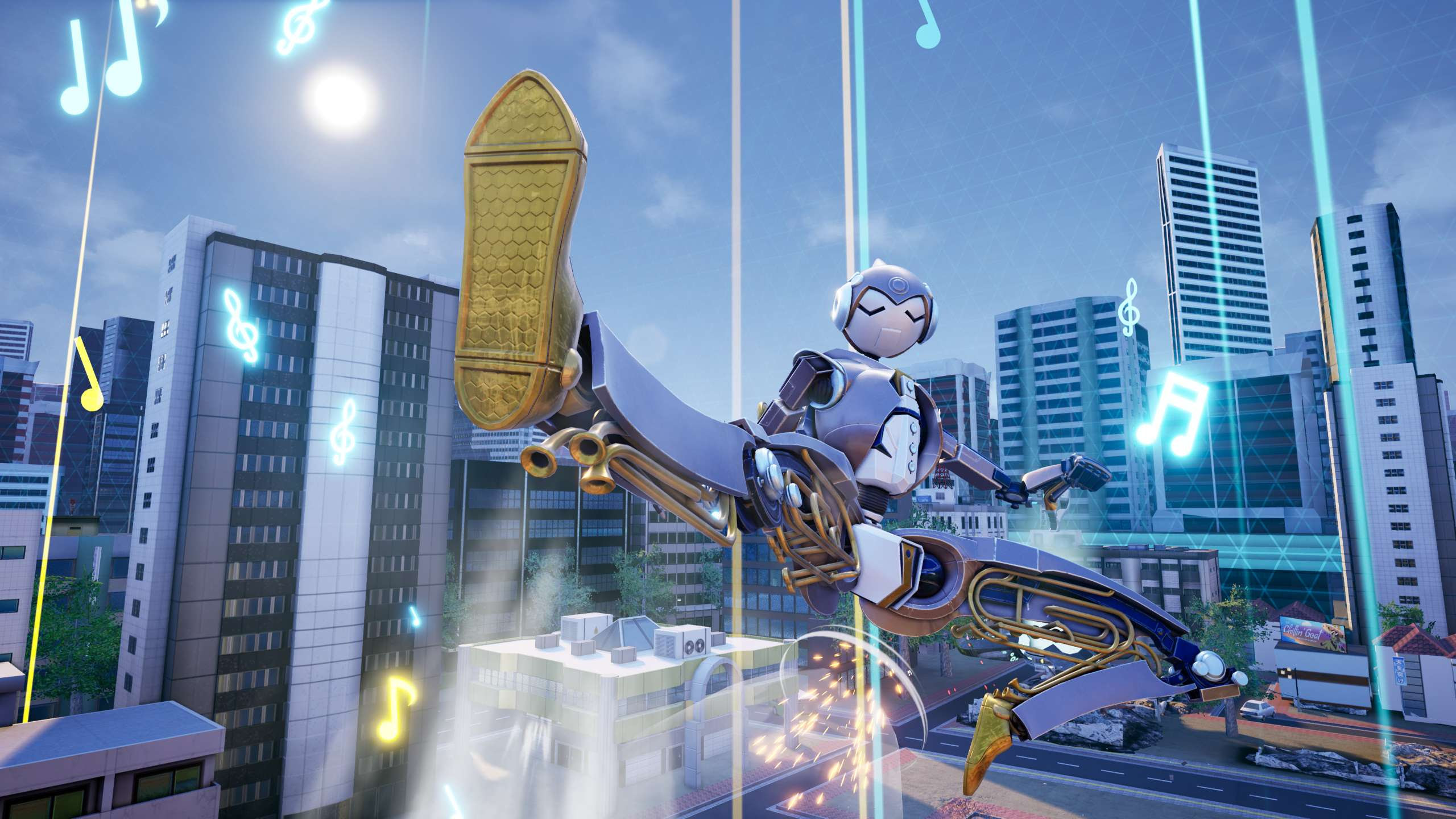 Maestro joins the Override roster today! Available for free as part of Override’s Super Charged Mega Edition or for $3.99 on his own, he conducts absolute mayhem on the battlefield, summoning musical notes that dance around him and unleash various effects, from overheating other mechs to slowing their movement to a crawl. Ready to unleash your Ultimate? Get ready to call in the symphony!

Join in the conversation on the official Override channels to learn more: