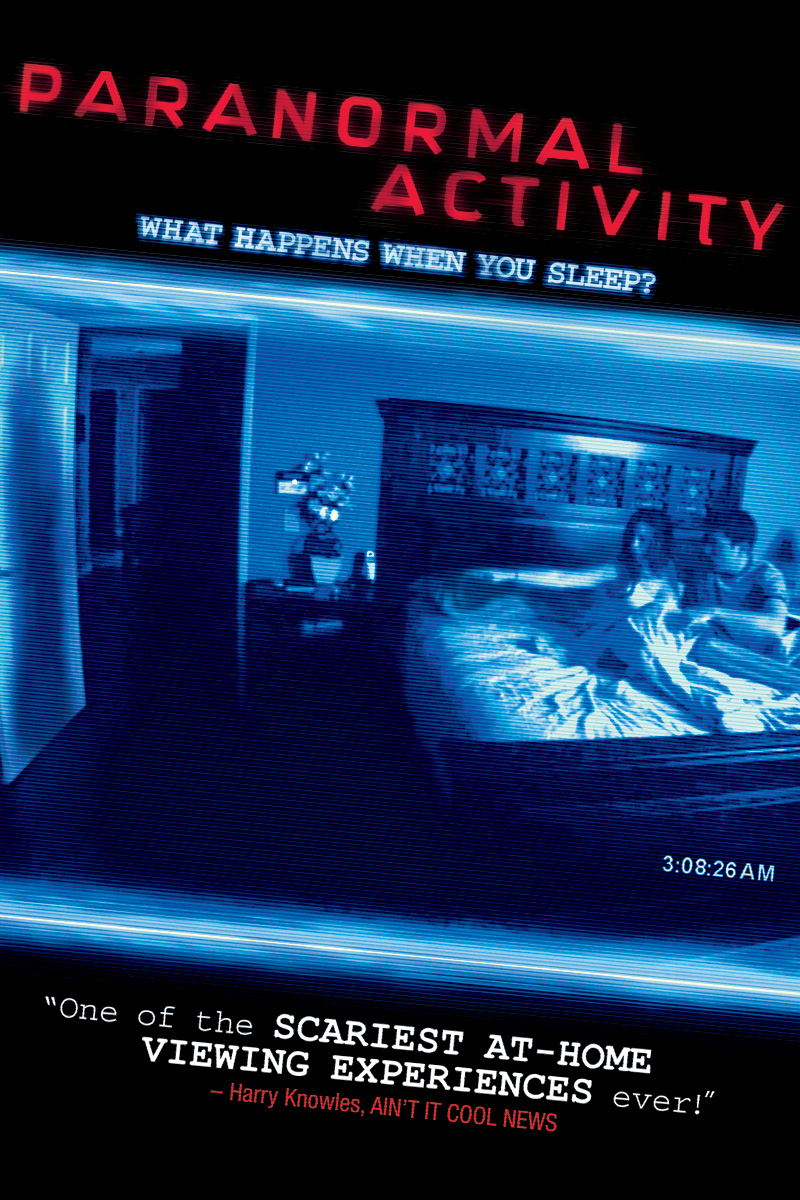 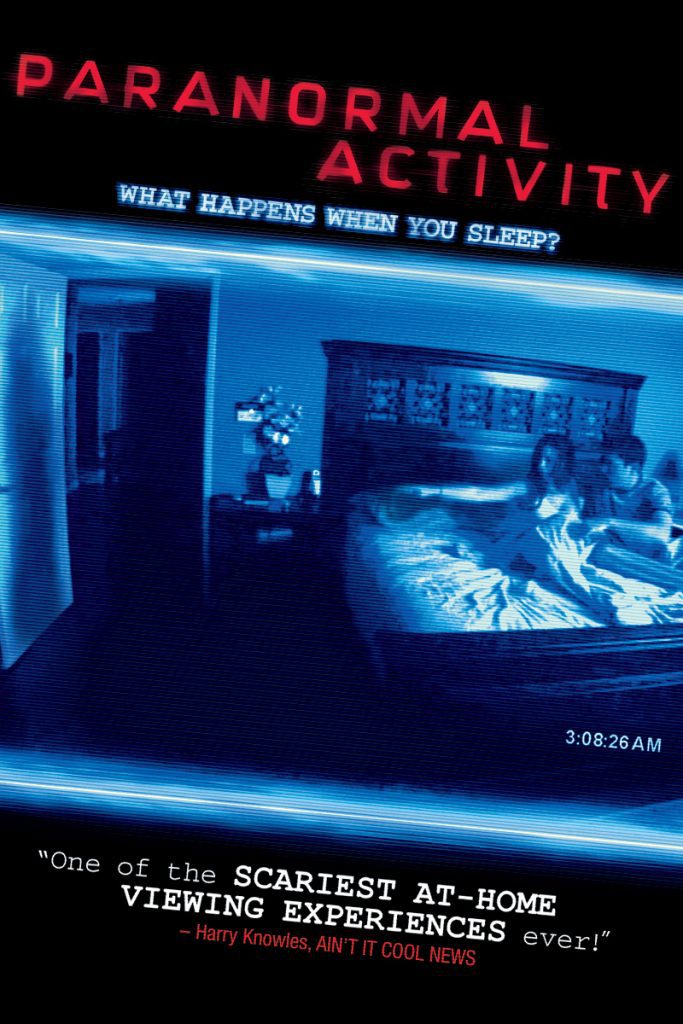 Paramount Pictures have announced that a new film in the Paranormal Activity franchise is in the works.

According to The Wrap, Paramount chief Jim Gianopolous announced the news on Wednesday at the studio’s CineEurope presentation in Barcelona. They will be teaming up once again with mega-producer Jason Blum on the continuation of the series.

While details are under wraps, it’s being speculated that this will be a soft reboot of the franchise, similar to what Blumhouse did with the “Halloween” franchise last year.

The original film in the franchise took the world by storm when it opened in 2007. Directed by Oren Peli, it revived the found footage genre, and became one of the most financially successful films in history, taking in $193 million on a $15,000 budget.

The last entry in the series, “Paranormal Activity: Ghost Dimension” opened in 2015. It was the lowest grossing film in the series but still made $78.9 million worldwide, on a mere $10 million budget.

Starting as an independent filmmaker’s little project, the series has spun an incredible web of scares and mythology. It’s had its hits and misses, but we always come back for more. I’m definitely hoping this one will be a hit.