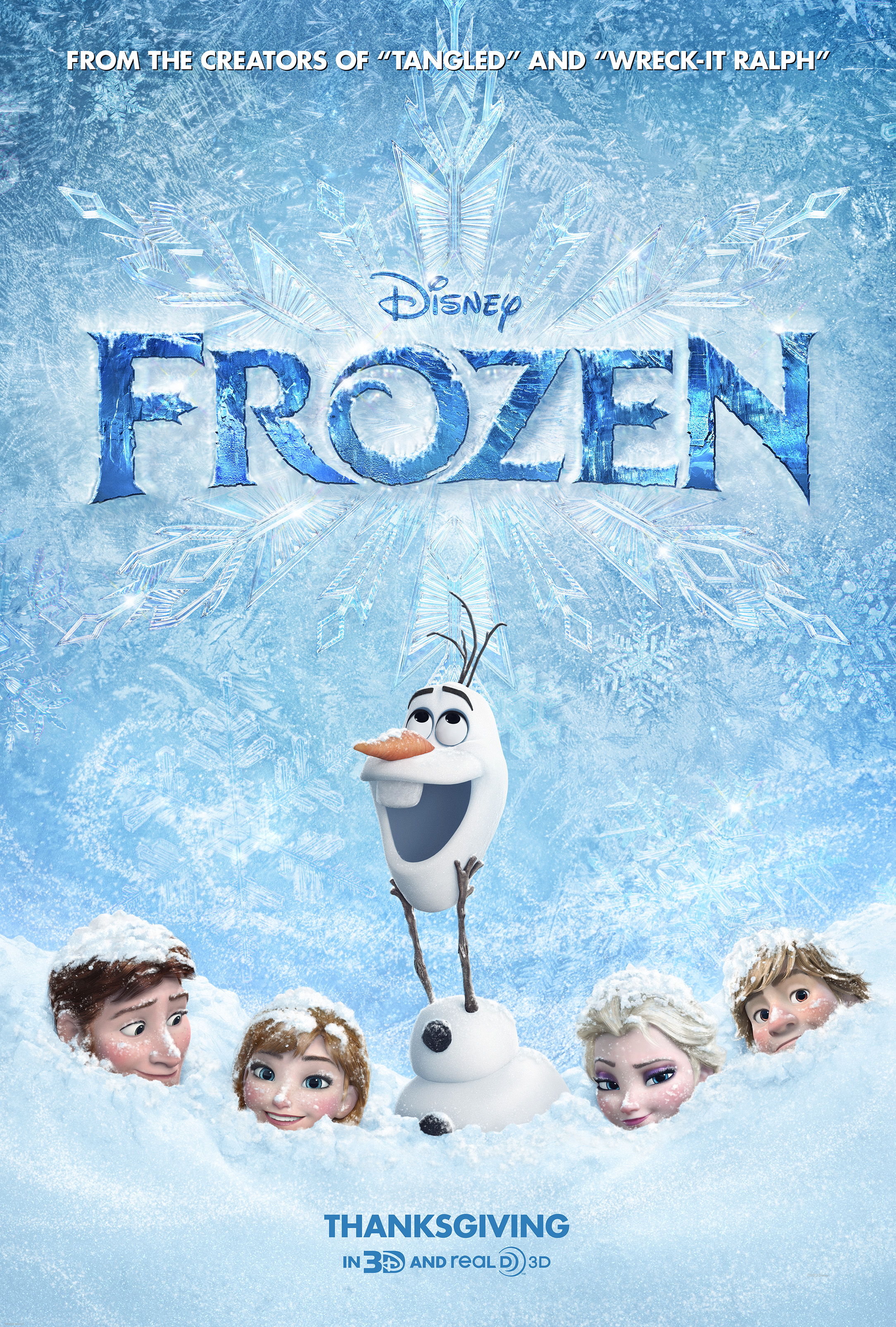 (Apple Valley)—Walt Disney Animation Studios have produced some of the most memorable fairy tale based animated films of all time. The Lion King, Beauty and the Beast, The Little Mermaid: the list goes on and on. Now, in 2013, Disney brings another fairy tale to life with Frozen; does it warm the heart or does it get an icy reception?

Loosely based off of the Hans Christian Andersen’s fairy tale The Snow Queen, Frozen stays true to Disney’s well-known and beloved formula. The story focuses on sisters Anna (Kristen Bell) and Elsa (Idina Menzel), princesses in a lush kingdom. But Elsa has a secret: she has ice powers, powers that isolate her from the world. The sisters grow apart, and once it is time for one to become queen, Elsa loses control of her powers and runs away, placing the kingdom under a blanket of icy tundra.

This leads to Anna striking off into the frozen forest in search of her sister, where she gets help from Kristoff (Jonathon Groff), a mountain man/ice salesman, as well as from Olaf (Josh Gad), a magical living snowman who brings much of the humor in the film.  What can bring Elsa back to her kingdom and lift the icy spell? That is the question this movie answers.

Like the classic Disney animations of the past, Frozen brings the music to the film, with performances worked into the story. Seeing these really made me think of the classic Disney films, which is an amazing feeling for a film in 2013 to be able to do. Is it cheesy? At times, of course it is, but that doesn’t mean it isn’t entertaining.

Frozen was released at the perfect time: during the fall/winter timeframe and making it THE family film to watch this holiday season. Disney does it once again, as Frozen defrosts even the coldest of hearts.